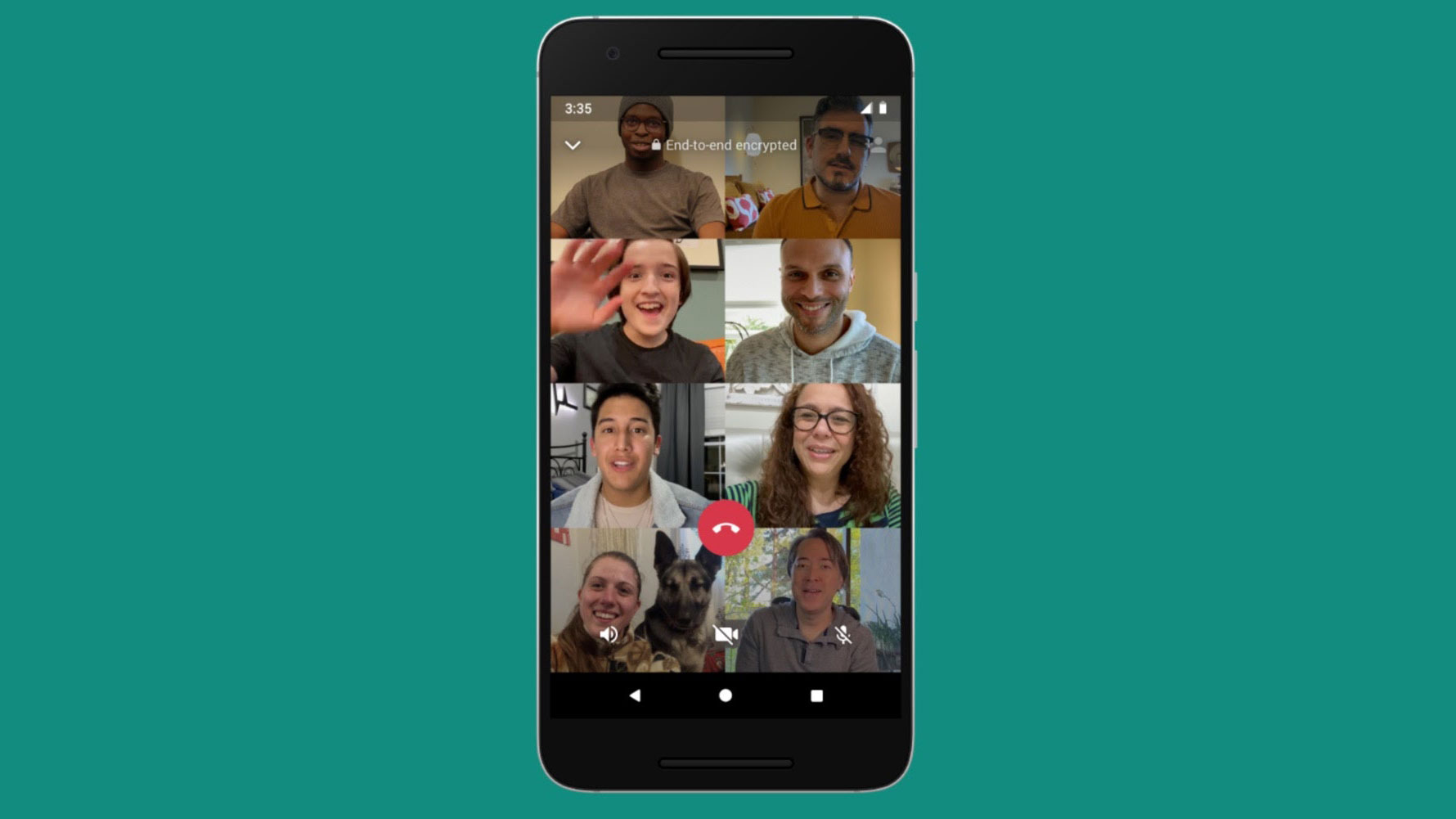 Facebook beats Wall Street expectations in Q1 earnings
Despite the growth of Facebook’s ad business slowing due to the coronavirus pandemic, the social network beat Wall Street expectations on revenue, reporting $17.74 billion (up 17% year-over-year) in Q1. Monthly active users on Facebook were up to 2.6 billion, beating expectations of 2.55 billion. And more than 3 billion internet users logged onto any Facebook service (Facebook, Instagram, WhatsApp etc) in the last month. The company’s shares rose upwards of 10% following the report’s release.

Facebook announces plans to let people charge for Live events
With the boom in live streaming since the start of the pandemic, Facebook has announced that it will be adding the option for Pages to charge for access to events with Facebook Live streams. Details are currently light, but the platform has promised that the feature will be made available in the coming weeks to support creators and small businesses.

Instagram launches new Live Donations feature
In a bid to help its users fundraise for non-profits during the pandemic, Instagram has released a new Live Donations feature - allowing anyone to create fundraisers while live streaming. Instagram says the new feature can be used to create fundraisers for over a million non-profits, and that all of the money raised will go to the intended charity.

Instagram tests simulcast live streaming to Facebook
Instagram is testing a new feature which will enable users to simulcast their Instagram Live activity on Facebook, essentially broadcasting to their audience on both platforms at the same time. Presently, only the option to save your live stream and re-post to other platforms exists, but this feature would make it possible to facilitate more engagement with the active stream, and maximise your efforts and your live stream reach. Add to this the fact that you can also now view Instagram Live streams on desktop PCs and you can see how the potential of Instagram Live is expanding.

WhatsApp rolls out video calls for up to eight people
Last week, Facebook CEO Mark Zuckerberg announced that the limit on participants on WhatsApp video calls would be expanded from four people to eight. According to WhatsApp, since the pandemic began, people have been spending an average of 15 billion minutes globally on calls via its app every day. To access the new participant limit, users should have the latest version of the messaging application installed.

LinkedIn introduces new video tools to aid in digital recruitment
LinkedIn is adding a new way to help employers and candidates connect via video – an increasingly important consideration during the COVID-19 lockdowns – in addition to a new, AI-enabled assessment tool that can help interview candidates better prepare for the interview process.

With more job interviews being conducted in isolation, LinkedIn is fast-tracking the launch of its new video introductions process, which enables recruiters to ask candidates to submit a video response to a question, which can help to assess their communication skills and presentation.

LinkedIn is also adding an automated interview feedback tool, to ease the discomfort around the job application process. This feature enables users to record themselves answering common interview questions, then provides AI-generated feedback on your delivery, including notes on pacing, your use of filler words and phrases to avoid.

Millie Bobby Brown launches #HandsFreeChallenge for Samsung
While you were busy feeding your sourdough starter, we collaborated with Samsung and Millie Bobby Brown to launch a super fun TikTok challenge. The brief? Find a way to do something you love at home, hands-free, while showcasing the hands-off capabilities of the new Galaxy Z Flip. Welcome to the #handsfreechallenge. You can read more here. Now, come get these cookies.

No chocolate biscuits were harmed in the making of this ##handsfreechallenge. Your turn now, ##TeamGalaxy @samsung ##SamsungPartner ##staywell

This edition of the Tuesday Tune-Up was prepared by Sylvia Leo, with additional reporting by Ryan Dubras.

Our latest report paints a picture of a changing landscape for content creation, influencer marketing and branded partnerships, and identifies key learnings for brands beyond the Coronavirus pandemic.