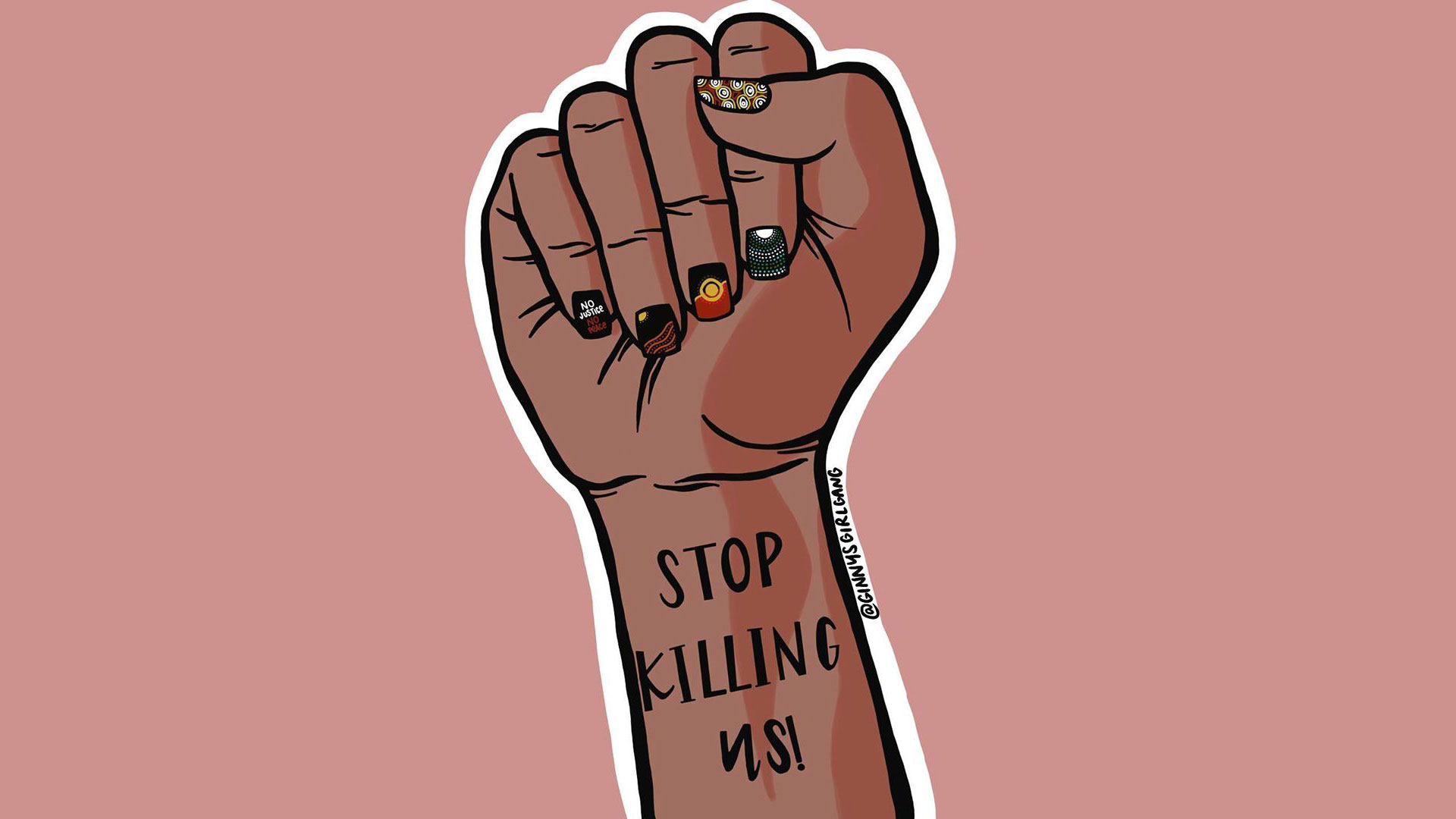 Black Lives Matter
Over the weekend, tens of thousands of Australians rallied in capital cities and towns to march against Indigenous deaths in custody in the wake of the killing of George Floyd and as protests around the world against systematic police brutality and systemic racism continued into their second week. Many signs at rallies (signs that were further amplified across social) referred to the 432 Aboriginal deaths that are known to have occurred in custody, as recorded by the 1991 royal commission. As of Monday, The Guardian is reporting that number is now at least 437.

#BlackLivesMatter continues to shape the prevailing conversation across all platforms. This feels particularly true of Instagram, where some of the platform's most-followed accounts are handing over their platforms to amplify the voices of BIPOC activists after the divisive #BlackOutTuesday initiative resulted in an inadvertent eclipsing of crucial information pertaining to how to how supporters could tangibly aid the cause. In one high-profile instance of amplification, Instagram's fifth most-followed user with an audience of 179 million followers, Selena Gomez, invited Alicia Garza, the co-founder of Black Lives Matter and a founder of Black Futures Lab, to take-over her account this weekend. Gomez has continued to amplify Black activist voices in the days since - a move emulated by influential contemporaries like Lady Gaga, Lizzo and Shawn Mendes.

I have been struggling to know the right things to say to get the word out about this important moment in history. After thinking about how best to use my social media, I decided that we all need to hear more from Black voices. Over the next few days I will be highlighting influential leaders and giving them a chance to take over my Instagram so that they can speak directly to all of us. We all have an obligation to do better and we can start by listening with an open heart and mind. ⠀ ⠀ Image Credit: “Speak With Confidence” — Charly Palmer (@charlylpalmer)

While Facebook remains steadfast in the decision not to censor incendiary statements made last week by President Donald Trump, others like Snapchat went as far as to demote the President's account from their Discover platform in the interest of not "[amplifying] voices who incite racial violence and injustice by giving them free promotion."

Facebook did, however, join Twitter in removing a George Floyd tribute video which had been posted by Trump's campaign team to underline their response to the incident, and the subsequent #BlackLivesMatter protests. Though the video's removal from Twitter and Facebook was ostensibly made on the grounds of copyright infringement, it remains available to view on YouTube.

Other platforms are continuing to respond to this critical moment in myriad ways – LinkedIn, for example, made a range of LinkedIn Learning courses on diversity, inclusion and belonging available for free – some of which are detailed further below.

Pinterest outlines steps to promote diversity and racial justice
Pinterest has shared a number of steps it's taking to promote diversity and help combat racism, including: Better evaluating content related to racial justice; removing ads from search results for Black Lives Matter; and creating a Black Lives Matter board containing topics such as organisations to donate to and how to support Black-owned businesses. The platform is set to donate 25,000 shares of stock (valued at roughly $500,000) to organisations committed to racial justice and promoting tolerance and will also be investing $250,000 to help rebuild local businesses in the US.

$3mm to Colin @Kaepernick7’s @yourrightscamp to advance the liberation and well-being of Black and Brown communities through education, self-empowerment, mass-mobilization to elevate the next generation of change leaders. https://t.co/WGgKziHnwB

TikTok pledges to promote Black creators
Last week, TikTok laid out a detailed action plan to help address criticism that its recommendation algorithm suppresses Black creators. The steps include the creation of a Creator Diversity Council, reassessing moderation strategies, and the development of a new creator portal. The platform has also pledged a $3 million donation to non-profits that help the Black community and a separate $1 million donation to address racial injustice and inequality.

Facebook adds labels identifying state-controlled media
Over the next few weeks, Facebook will start adding labels to content from news outlets owned or otherwise controlled by a government. The warning reads: “This publisher is wholly or partially under the editorial control of a state. This is determined by a range of factors, including but not limited to funding, structure and journalistic standards.” Outlets who receive these labels will also be banned from buying ads on the platform, starting this summer.

Trump’s Executive Order faces legal challenges
President Donald Trump’s Executive Order targeting social media companies is facing its first legal challenge from the Center for Democracy and Technology (CDT), which claims that Trump violated the companies’ First Amendment right to free speech. According to the CDT’s President and CEO, Alexandra Givens, “The Executive Order is designed to deter social media services from fighting misinformation, voter suppression, and the stoking of violence on their platforms.”

Facebook rolls out new Manage Activity tool
Facebook has released a new Manage Activity tool to give users an easy way to clean up older posts on their profiles, either by archiving them or by deleting them in bulk. Deleted posts will remain in trash for 30 days before they are permanently removed, unless users choose to manually delete or restore them before such time.

LinkedIn introduces new retargeting tools
LinkedIn has launched new retargeting options which will allow advertisers on the platform to create and target ads specifically to users who watched 25, 50, 75 or 100 per cent of their video ads, as well as users who have opened or submitted a Lead Gen Form. The video retargeting capabilities will also extend to the LinkedIn Audience Network. During testing, LinkedIn says the new capabilities increased conversions by 20 per cent, while lowering the cost per conversion by 24 per cent.

Pinterest adds Shop Tab to visual search tool
Pinterest has added a Shop tab to results generated by its Lens visual search tool. Pinners can now click the camera in the search bar, snap or upload a photo and click on the Shop tab for a feed of shoppable product Pins related to in-stock products identified in the image. The Pins link directly to retailers’ checkout pages.

Ones to watch
Facebook has confirmed that it is testing new email marketing tools for Pages with a small number of small and midsize businesses. 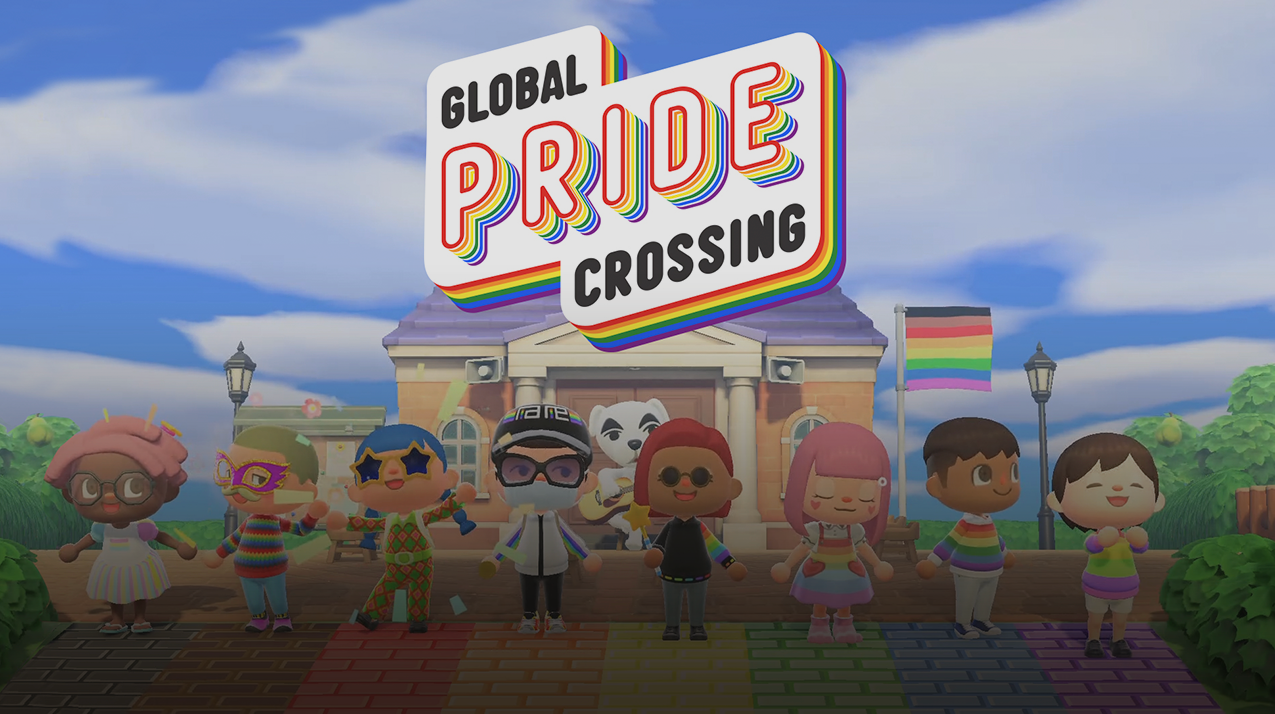