With the advent of cold and flu season, the "Get Well" Soup campaign offers Heinz Soups' UK Facebook fans the opportunity to buy a personalised can of Heinz Soup to cheer up a friend who's feeling under the weather. Running throughout the month of October, the Facebook app allows fans to choose their soup variety, input a friend's name and pay the £1.99 charge to have the personalised can delivered to their friend within days. What better way to relieve a bout of the dreaded Man Flu? 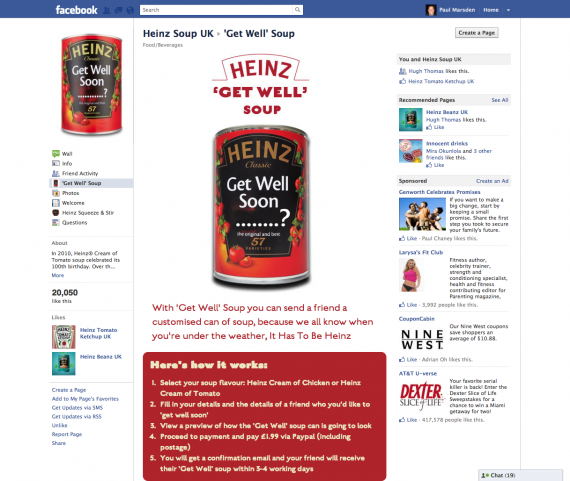 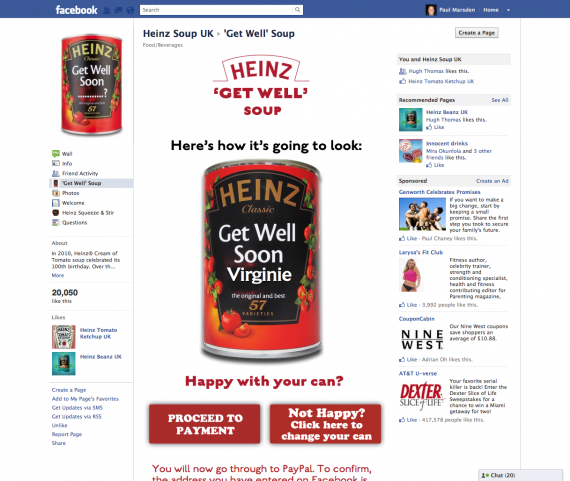 It's been a perfect opportunity to combine F-commerce and personalisation with the time of year when most of us reach for a comforting can of Heinz Soup, and has already received some nice mentions from Social Commerce Today and New Media Age as well as stirring up plenty of conversation on Twitter. 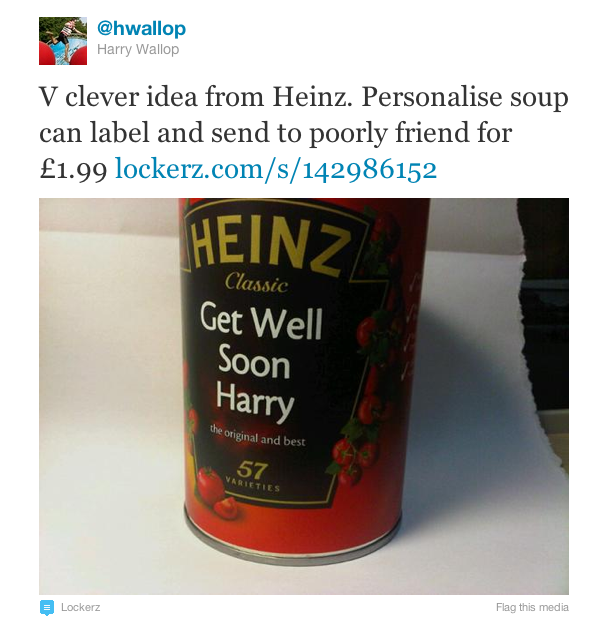 We're delighted to be doing continued work with Heinz and their iconic brands - watch this space for more... 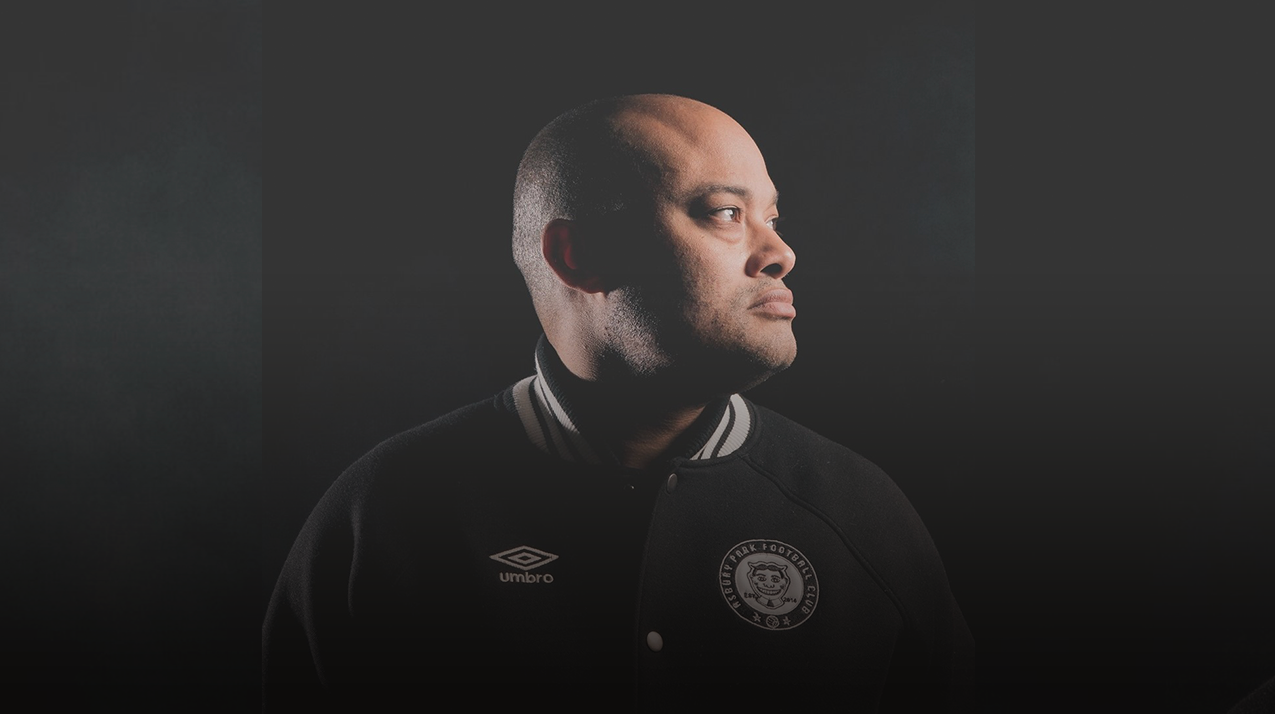 Our People: The first 100 days of a New York City Creative

Our Head of Creative for New York, Shawn Francis shares how his first 100 days ‘in office’ helped him establish real change and set the tone for a future-focused around culture, creativity and growth.