Calling all brands, sponsors and icons

Sport is exciting because it’s unpredictable. If only sports marketing was as well.

The greatest sporting moments get the whole world shouting.
But you have to be brave to cut through the noise.

Let’s win the thumbs and hearts of sports fans.
Let’s save them from safe and boring sports marketing.
Let’s reinvent the old and create the new.

We celebrated Real Madrid’s relentless demand for glory with the most comprehensive kit launch toolkit ever. Powered by consumer insight, our fully integrated, global campaign included a documentary ft. Zidane, Benzema and more.

We reinvented the transfer announcement by pairing Paul Pogba with rapper Stormzy in a game-changing music video reveal which racked up 30m views and 3m shares.

We broke new ground for Chelsea in a socially led campaign that helped them find their first ePremier League star, and set the new gold standard standard for football club gaming activations in the process.

We created the first ever brand-owned social football team; managed by Xabi Alonso, led by influencers and fuelled by the sports-obsessed UCL audience.

We reinvented Major League Baseball for a new audience. Our culture-led, brand-building campaign fueled the hype before the inaugural MLB London Series, resulting in the first games on international soil selling out within minutes.

We made Jack Whitehall’s Training Days the most talked about football show of the World Cup by convincing 33 uncontracted stars to post a suite of content which delivered over 20m views.

We transformed PlayStation’s UCL sponsorship with a reactive goal tutorial series that lit up UEFA’s social channels and positioned gaming at the heart of post-match conversation.

We launched Audi and Tottenham Hotspur’s four year partnership with a campaign celebrating the shared mindset of two brands who Dare to be Different, reaching over 50m fans on social.

We built the brand of a future icon by propelling Garbiñe Muguruza’s profile into the spotlight with a week-long takeover across three key adidas channels.

We turned fan food into the latest social accessory with a UEFA Champions League activation that delivered over 600,000 pieces of fan-generated content for Walkers.

We harnessed the power of the Six Nations to help Guinness reposition themselves as the #1 beer in rugby, with a campaign that delivered over 300m impressions across the tournament.

We took on the grand slam establishment when we got Beyonce’s backing dancers to disrupt Roland-Garros with a stunt that was game.set.unmatched.

We Are Social Sport is a team of sports specialists led by Gareth Leeding and Joe Weston. We find new ways to approach timeless sports marketing problems.

We’re here to seize moments, break into culture and leave a legacy. To rewrite the rules with a social-first approach. 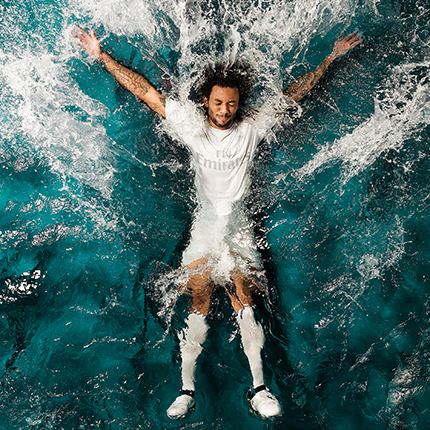 We work with global brands, sponsors and icons 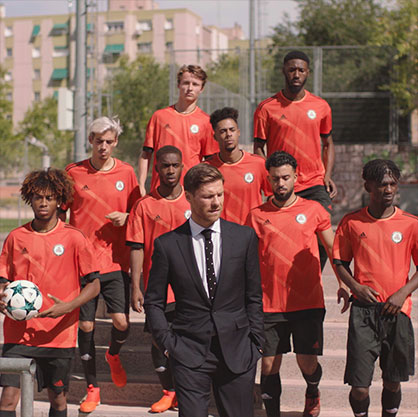 We believe in delivery not departments

We are sports obsessives. We span creative, strategy, editorial, R&I and production, but aren't limited to our disciplines. Collaboration creates the best work, so we have a flexible team that can move as fast as sport does, without compromising our craft.

Driven by genuine insights, and our understanding of culture we build brands and create campaigns that transcend the pitch, court, track, pool or ballpark. From same-day responses to year-long projects we scale to work with every brief, always finding a new angle to rewrite the rules.

We’ve reached over 30 million people with one 45-second video, 75 million with a weekly YouTube series and earned global news coverage from a single image. No matter the budget, creating fame is at the heart of what we do.

Our work has won over 30 industry awards including the BT Sports Industry Awards, BIMAs, Crystals, FWAs, Lovies and more... We've been recognised globally by WARC for proving the value of social. 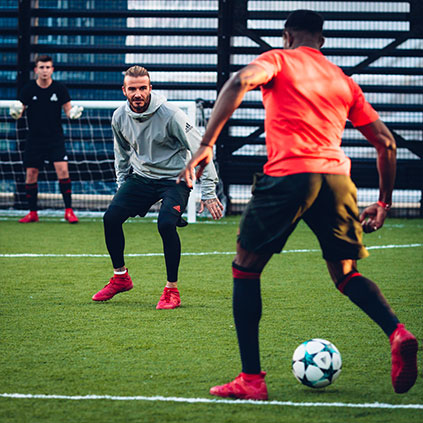 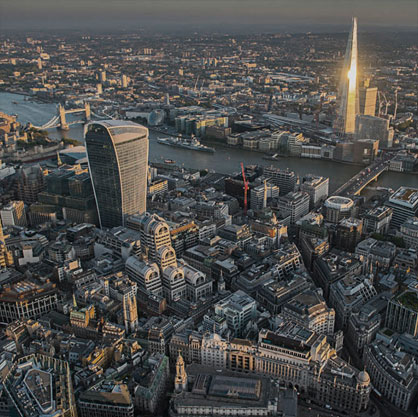