The Wall recently published this article by me on the growing popularity and potential of Pinterest. They’ve been kind enough to let us reproduce it in full below:

Pinterest, the visually-led social network, is a self-expression engine, sophisticated visual search tool and virtual pin-board all rolled into one. It launched early 2010, has 57.9 million monthly users, women and 16-34 year olds are the dominant gender and age group active on the platform. It’s a mobile-popular platform, with three-quarters of sharing taking place on a mobile device.

Pinterest is considered a ‘happy’ platform; users have fun building up their digital scrapbook of colourful images, revealing personal likes and creating wishlists. Its popularity was reflected in it winning the best social media app in last year’s Webby awards, as voted for by users themselves, as well as the people’s voice award for best functioning visual design.

Recently, Pinterest has been working hard to make its community even happier with a range of new features. These include the ‘News’ feature on mobile, so users can receive updates about friends and accounts they follow; the Vevo video integration, for users to enjoy music on the platform, and a new messaging feature, so users can discuss and share interesting Pins without leaving the site.

There is a growing list of brands making good use of Pinterest’s features. Uniqlo created long vertical ads that worked well with Pinterest’s scrolling nature and Jetsetter worked with the digital scrapbook theme, asking users to create the “ultimate destination pinboard” in exchange of winning a free holiday trip - a campaign that raised the brand’s fanbase from 2,000 to 5,300 in just a few weeks. Sephora’s Beauty Board invited users to browse a gallery of beauty looks, generated by users, which were tagged with Sephora products used to create that look - creating a fun social shopping experience.

Pinterest is making a notable effort to attract even more brands to the platform. Its Promoted Pins and Rich Pins drive social commerce for retailers, presenting numerous opportunities for industries such as food, media and travel. Pinterest also recently launched its own analytics tool, bringing it up to speed with Facebook and Twitter’s offerings. The tool helps businesses measure the performance of their pins and provides them with insight into engaged users, and has been much anticipated by those using Pinterest in their marketing efforts.

Forming strong partnerships with the likes of Shopify, Pinterest has also highlighted its platform as an online shopping catalogue. It refers more traffic than Twitter, YouTube and Tumblr. It’s second only to Facebook, and Pinterest’s traffic referrals increased 48% between the end of 2013 and March 2014. It is ahead of Facebook in spending - the average order value for a Pinterest conversion is $80.54 and Facebook is $71.26. 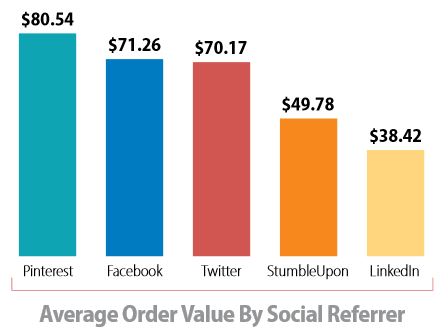 Reports also suggest Pinterest intends to boost its overall advertising offerings in 2015, and with a particular focus on mobile marketing. The latter is a huge growth area for Facebook and Twitter, so it’s not surprising Pinterest has a plan to get in on the action.

Something else that really sets Pinterest apart from the rest is the platform’s potential in becoming a user-curated visual search engine, allowing brands to showcase and sell products. The nature of pinning also holds a huge advantage for advertisers. Pinning creates user wish lists thus extending the shelf life for content – and users commonly buy products that others have pinned months ago.

Although, at the moment, Pinterest may not be capturing as many headlines as Facebook and Twitter, it is gradually now really making a serious bid to define itself as a powerful and popular visual platform for both marketers and consumers. 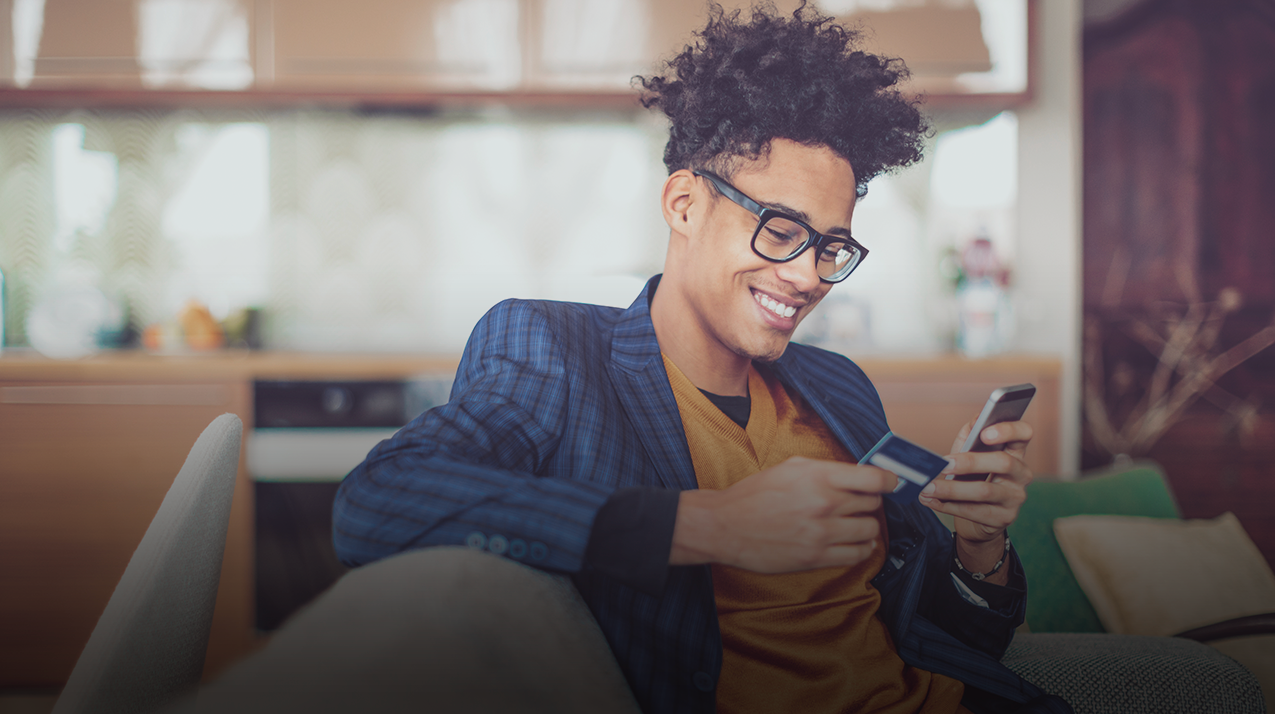