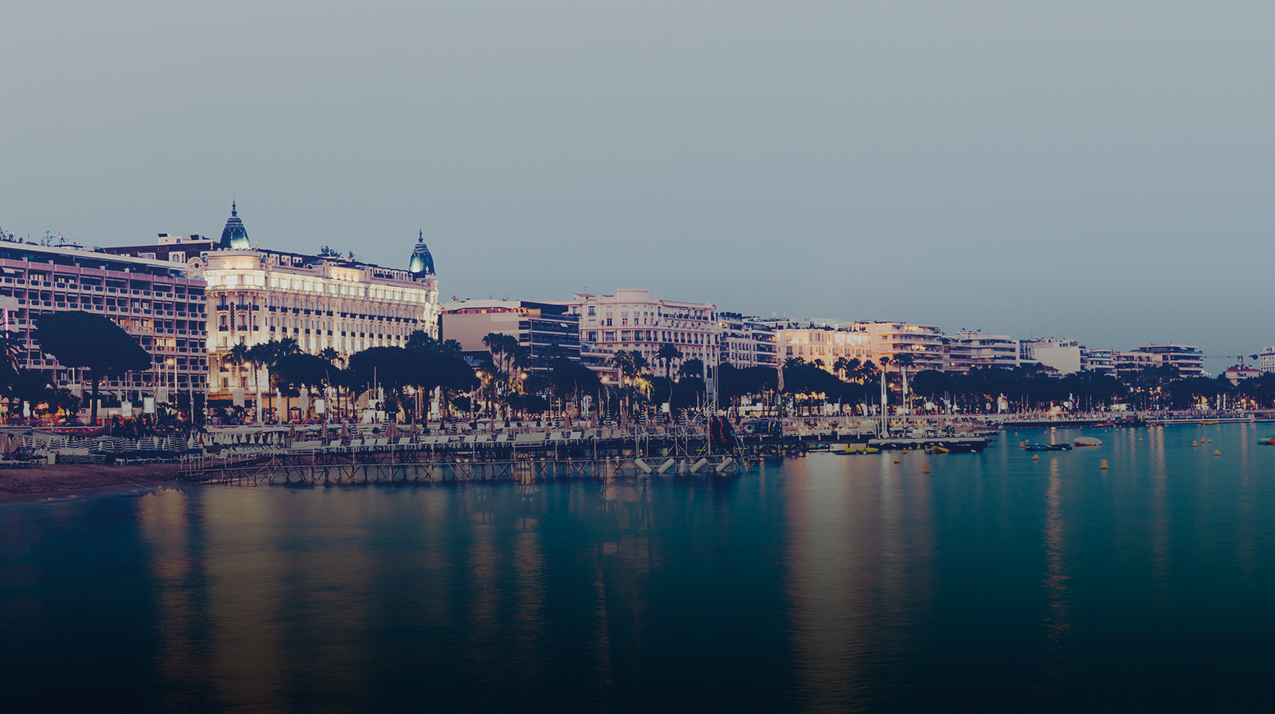 A stunning year for We Are Social at Cannes Lions

This year, several of our team from across the We Are Social group attended the Cannes Lions Festival - and what a year it was! Here, our Co-Founder and Global CEO Nathan McDonald shares some of the highlights, and wins, from the event.

When I arrived in Cannes it was already shaping up to be a great year for We Are Social, with two of our team judging, another two speaking, and some work already shortlisted. The rest of the week played out in style, with a great mix of awards, parties, and a few late-night surprises.

The first good news had arrived when we learned that our #NoBuildChallenge for WWF France had been shortlisted seven times. Then our Milan team was shortlisted in Media for their work with Ikea on ‘Sensitive Rooms’, an initiative focused on cyber-bullying.

Celebrations were in order when it was confirmed that we had been awarded a Silver and Bronze Lion within the Entertainment category. With the #NoBuildChallenge our team in Paris found a unique way to bring to life the reality of a planet that is running out of resources. Top gaming influencers took on an eco-friendly challenge, disrupting the rules of Fortnite - the world’s most popular eSport - which captured the attention of the gamer community.

Later in the week, we learned that our London team landed a Bronze in the Long-term Creative Effectiveness category for its Audi work, ‘Beautiful Cars with Amazing Brains’. Created in partnership with BBH and PHD, the work showcases the overarching creative strategy that drove the brand transformation to shift desirability and sales. This year, Cannes saw a 34% increase in entries to the Creative Effectiveness Lions, making the Bronze Lion win an even bigger achievement.

Away from the fun and sunshine of Cannes was the hard work of judging: we were represented on two juries with our CEO for Paris, Sandrine Plasseraud taking her place as a judge for the Social & Influencer category, and Creative Director for Milan Alessandro Scarpieletti, sitting on the jury in Direct.

Then there were the presentations. Stéphane Maguet, the Head of Innovation at We Are Social Paris, teamed-up with Bastien Didier, the founder of AI start-up Mentalista, for a talk on thought powered intelligence and the future of interfaces, including a live demonstration of the ‘Mentalista Foot’, a game of thought-powered football that showcased the power of AI. Stéphane told an audience of 250 people gathered at the Cannes Palais des Festivals that We Are Social is now working on a digital extension of the ‘Mentalista Foot’, turning it into a full VR game. After the talk, the duo then spent the next two days demonstrating the technology to Cannes attendees on the beach at the French Camp. 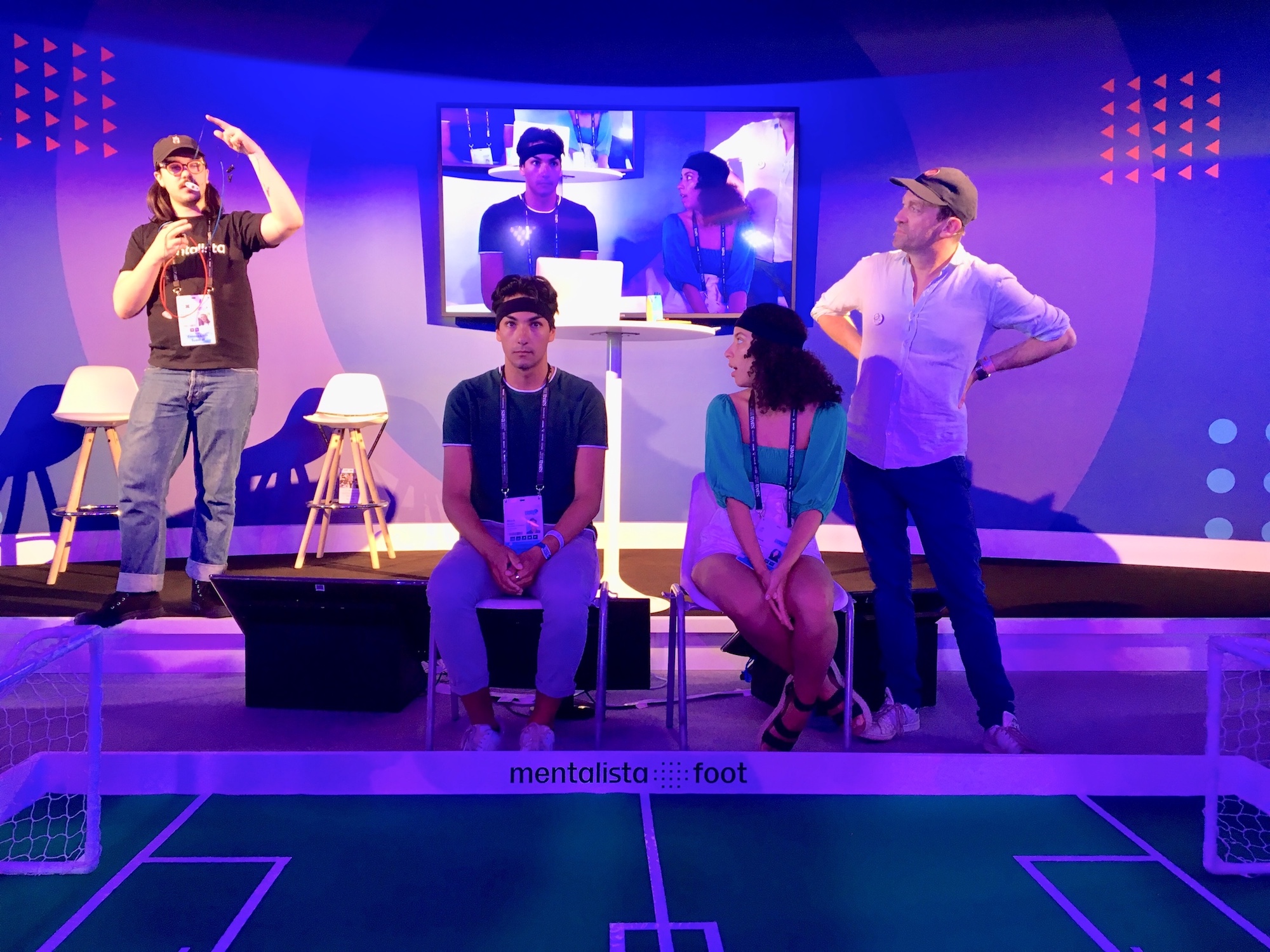 With a number of diversity initiatives in progress at We Are Social, we were proud to see Kev represent us in the ‘Cannes Can: Diversity Collective (CC:DC)’ which launched in 2017 to develop programming dedicated to celebrating the influences of people of colour and other underrepresented communities.

Kev also joined Inkwell Beaches’ ‘Rapid Fire Talks’ to discuss his experience within the industry, finding a home at We Are Social, and how he came to be the co-founder of POCC (People of Culture Collective) - an industry network of people of colour within the creative industries.

Finally, to the parties. Our own laid-back pool-side affair welcomed a host of global people. Our clients at YouTube put on some great music at their beach, which combined well with other celebrations over dinner, and on the beaches, terraces, villas and rooftops overlooking Le Croisette. From the oysters to the drag queens, Cannes had it all in 2019, celebrating our industry, creativity, and the talented people within it.

2019 was our best year at Cannes yet. Congratulations to all the teams involved in the award-winning work, and to the judges and speakers. Let’s look forward to the next instalment in 2020. 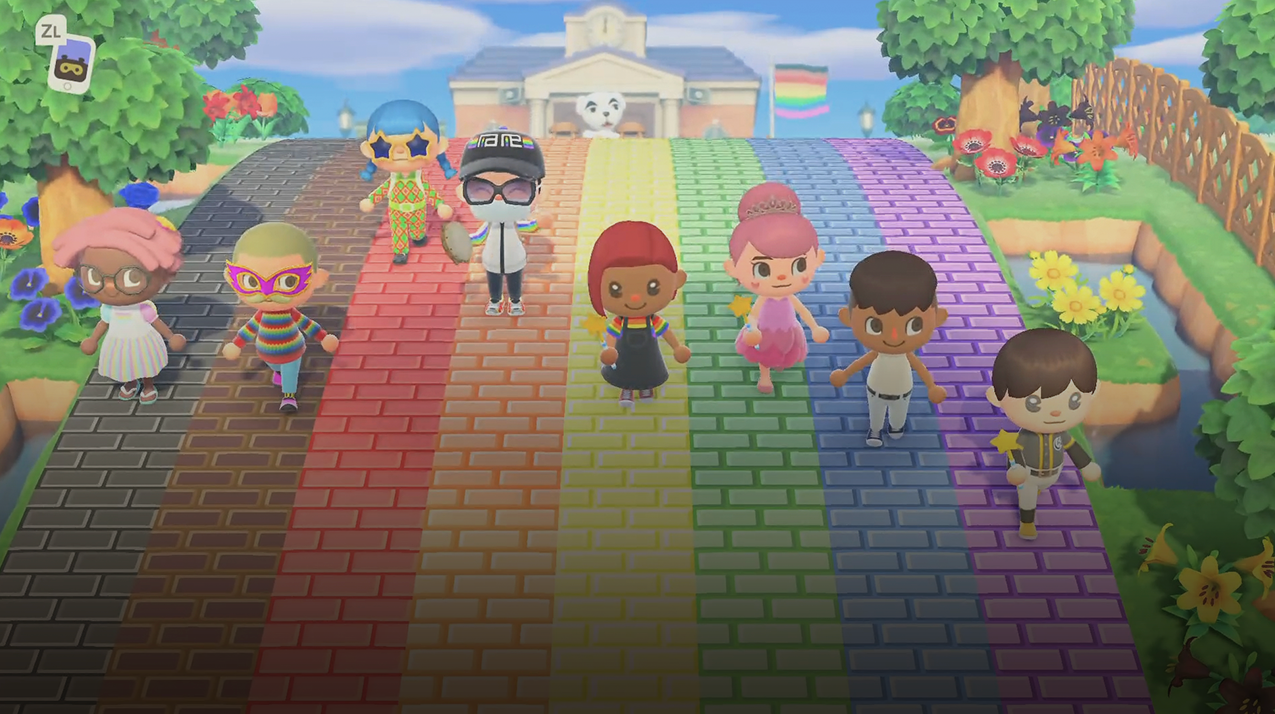