Following on from our Best Buy social media case study back in May, I thought it worth looking at what the FMCG giant Coca-Cola are up to in social media.

Last month in Cannes, Jonathan Mildenhall, Coca-Cola's VP of global advertising strategy, admitted the multi-national corporation had been slow to embrace social media and historically, they did make some mistakes. However, if you scratch the surface a little, they're doing some interesting things.

It's worth watching Adam speak about Coca-Cola's social media strategy at the recent BlogWell New York conference (start 50 secs in):

Coca-Cola Conversations is the blog Adam mentions, check out the Coca-Cola Facebook page, and for a UK perspective it's worth looking at this article about 'Let's get together’ and the Coke Zone blog.

Of course, there's also the famous story of the Coca-Cola Facebook page:

Update: Adam has kindly tweeted me to point out that Coke are on Twitter too. I especially like the fact that they're being very conversational, even with their arch-rivals Pepsi: 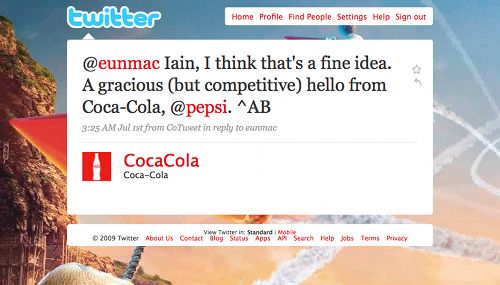 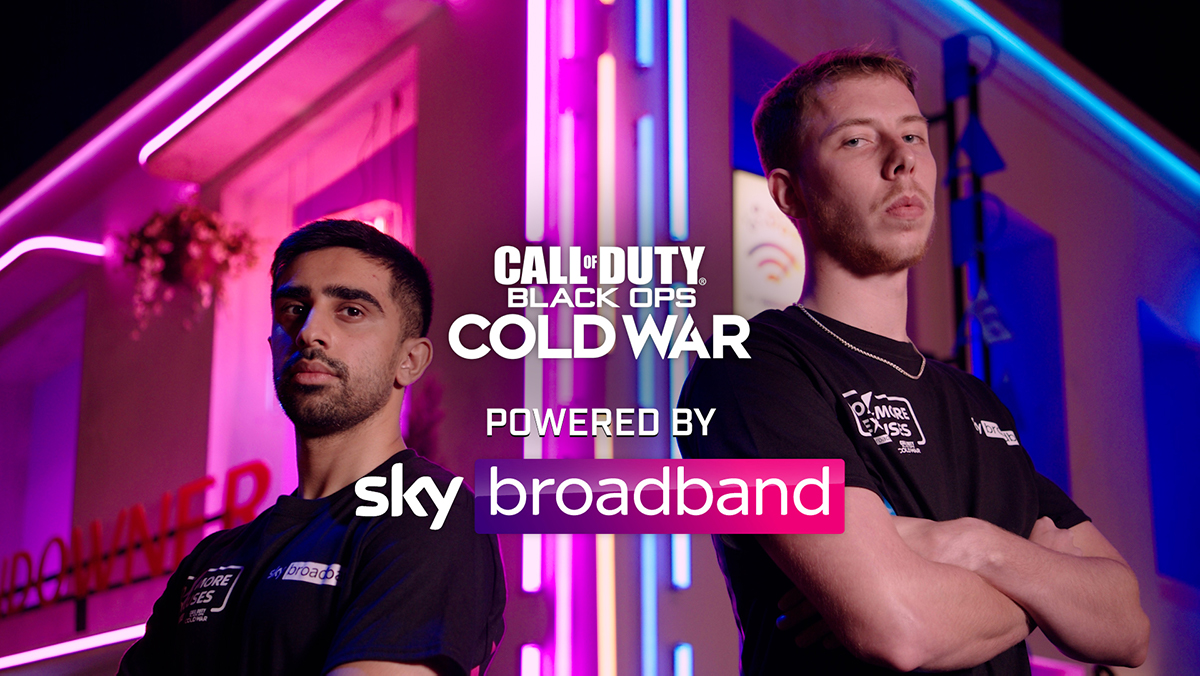