They said it couldn’t be done, but then they also say you should never say never... 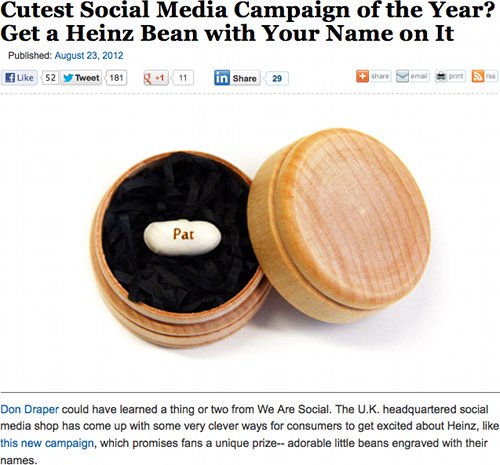 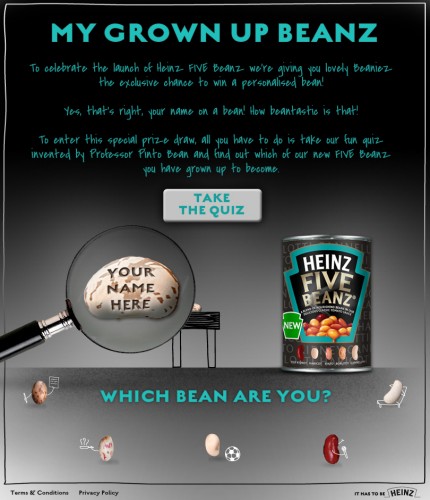 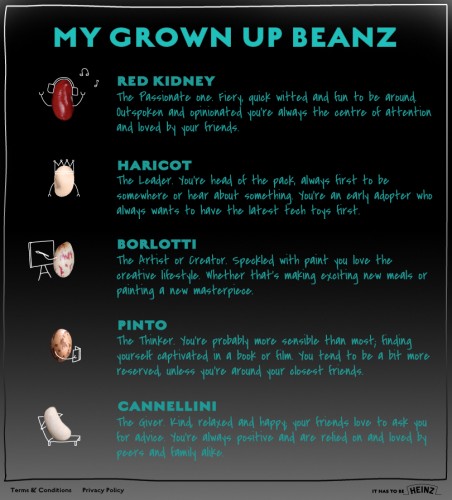 So head on over and take the test to find out which bean you are! It's already generated a lot of excitement...