Bangladesh is one of Asia's giants, with a population of more than 160 million.

This ranks the country 8th in the world in terms of population size, ahead of Russia, Japan and Mexico.

Goldman Sachs also includes Bangladesh in its 'Next Eleven' economies, indicating that the country has a high potential to be one of the world's biggest economies in the coming years.

However, many Bangladeshis still live on less than US$2 per day, and UNICEF reports that 50% of the country's population lives below the international poverty line.

Despite these economic challenges, however, use of online media continues the stellar growth that we highlighted in last year's report.

Internet use in particular has jumped exponentially, and according to figures from Bangladesh's Telecommunication Regulatory Commission, users now stand at nearly 30 million across the country.

Critically, 94% of these users access the internet via mobile devices, the vast majority of which are feature phones.

This puts internet penetration in Bangladesh at 18%; that's a huge leap from last year's reported figure of just 1% (although that figure did not include mobile internet users).

However, perhaps the most staggering finding in this report is the fact that this figure is lower than the number of people who have no access to any media whatsoever.

Findings from Nielsen (cited here) indicate that 32 million Bangladeshis still have absolutely no access to media - 10% more than those who have access to the internet.

Much of this relates to economics; many Bangladeshi families still can't afford a television, and an hour's internet access in an internet café in Bangladesh costs the equivalent of 70% of the average daily income, putting the web well beyond the means of most citizens.

Perhaps for this reason, social media use in Bangladesh remains relatively low too, currently standing at just 2% penetration.

However, Facebook is adding a new user in Bangladesh every 20 seconds, and it's likely that initiatives from some of the country's telcos offering 'free' access to Facebook will help to boost user numbers well beyond the current 3.3 million in the coming 12 months.

There's an obvious business benefit to this approach for the telcos too; almost half of Facebook's users in Bangladesh are aged in the lucrative 18-to-24 age group.

More importantly, mobile subscriptions in Bangladesh continue to grow at a staggering pace, with the total now exceeding 100 million.

This means that penetration already sits at 63%, but this looks set to pass two thirds of the population in just a few months, with the country's operators registering more than 50,000 new subscriptions every single day in the first 6 months of 2012.

And with a new mobile subscription activated on average every 2 seconds in Bangladesh, the country should easily add another 10 million subscriptions to its tally before the middle of 2013.

With growth like that, we'll be putting Bangladesh in our 'Digital Next Eleven' as well.

The sources for all the stats can be found at the bottom of each slide in the SlideShare deck above. You can download a high-res PDF of this report here. 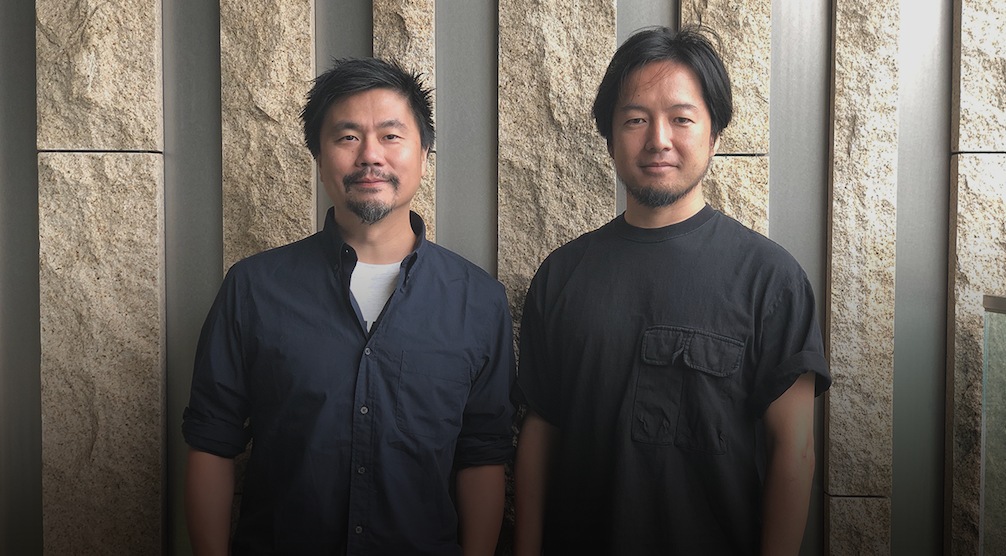