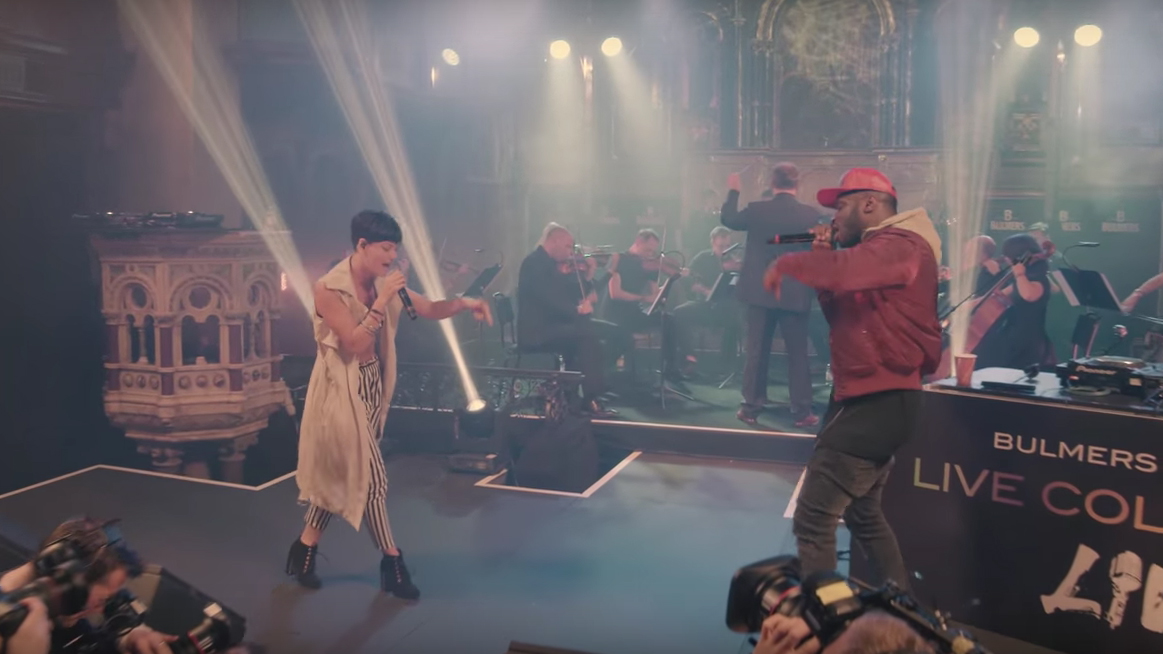 Bulmers gets down to some Mayfair grime

Up until the last few months, I would have assumed that grime music was something for those a few years younger than me, a little bit cooler and probably wearing a backwards cap and baggy jeans. But, thanks to Bulmers, I’ve now got a new perspective on things - without having to buy a whole new wardrobe.

Grime music has recently had a surge in popularity, with the BBC Proms pushing the genre onto centre stage. It was this momentum that Bulmers was looking to capture with its LIVE event in London's One Mayfair, as well as supporting its #LiveColourful proposition.

To encourage people to try something a little bit different by embracing an innovative combination of grime mixed with a musical twist of genres, the extravaganza featured Lethal Bizzle, Hollywood film composer David Arnold, and singer-songwriter Sinead Harnett.

WE DID IT!!! such a special night performing with these two legends for @bulmerscider #livecolourfulLIVE pic.twitter.com/vko01Mf5O7

The three different genres were brought together to create a musical melody of classical, grime and soul music that was very new, different and made a lasting impression.

We worked with Bulmers to raise awareness of the event by creating a campaign page and supporting the promotion by driving interest on the brand's social channels. 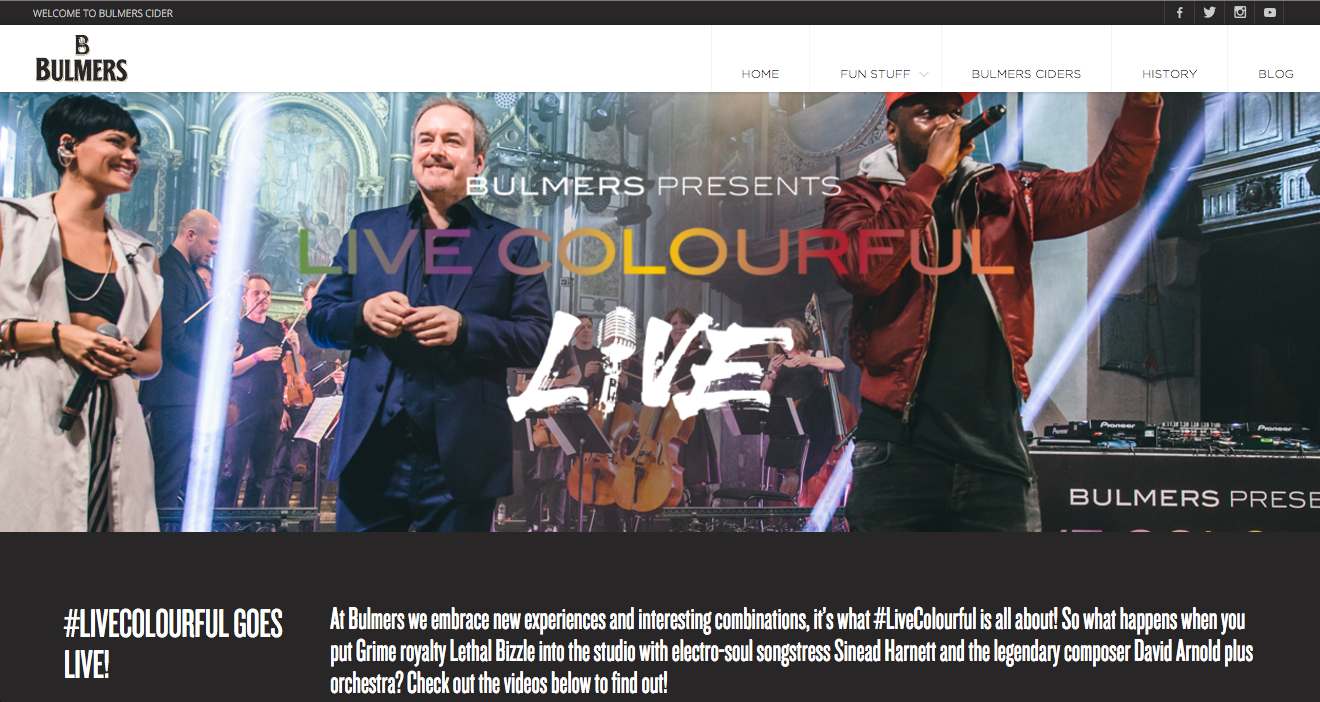 After the event, we shared clips from the performances on Facebook and Twitter so that attendees could re-live the fun, and those who weren’t there could discover a taste of Bulmers LiveColourful.LIVE and see what they’d missed out on.

It certainly opened my eyes to a whole new genre of music, and others were similarly impressed. All in all a big success for Bulmers by putting on an intriguing event that challenged people’s perceptions of grime.

We Are Social’s Monday Mashup #500