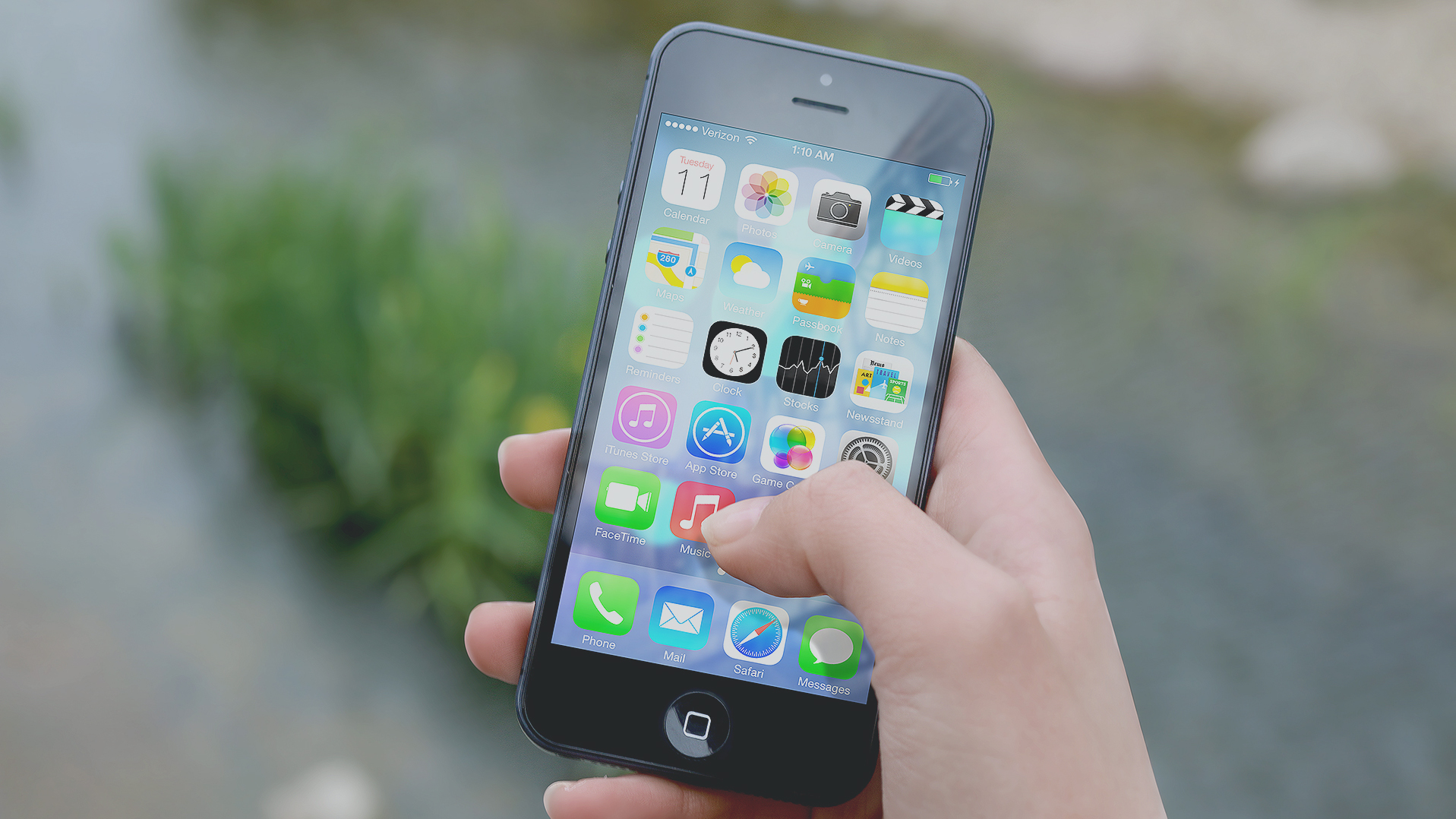 It's no secret that mobile is increasingly becoming the go-to device for consumers - whether that's for communicating, consuming media, even online shopping. Now, recently released research from GlobalWebIndex shows just how true this is, finding that if current patterns continue, in 2019 mobiles will start capturing more daily online time than all other devices combined.

In fact, if you look at the younger generation of consumers - 16-24s - they're already expected to reach this 'tipping point' in the coming months. There's geographical variances as well, with countries in the Middle East and Latin America already at this stage, while many North American and European markets will take a little longer. GWI is clear that PCs and laptops won’t be abandoned - but what we're looking at is "the emergence of a bigger and bigger mobile-first audience". 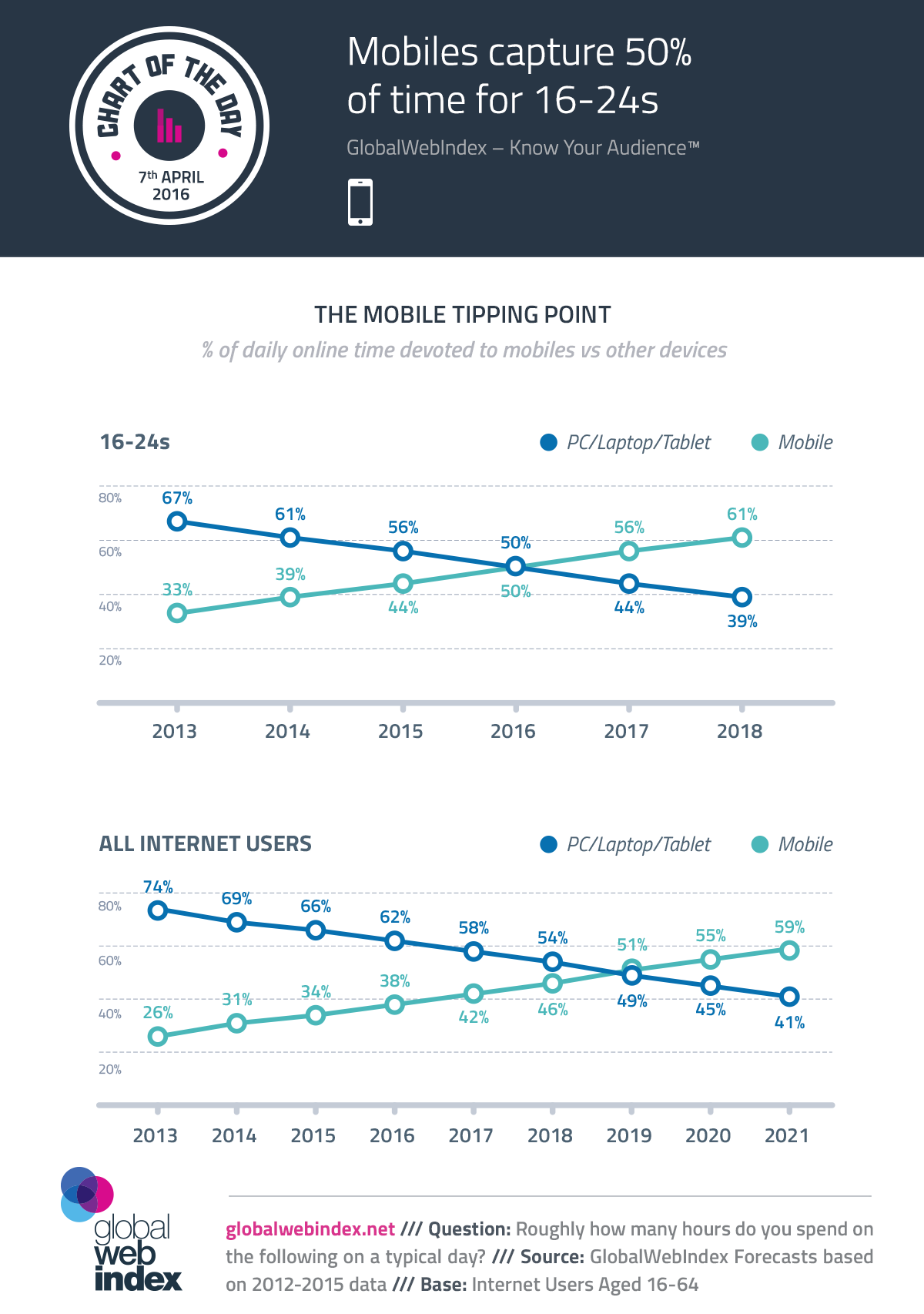