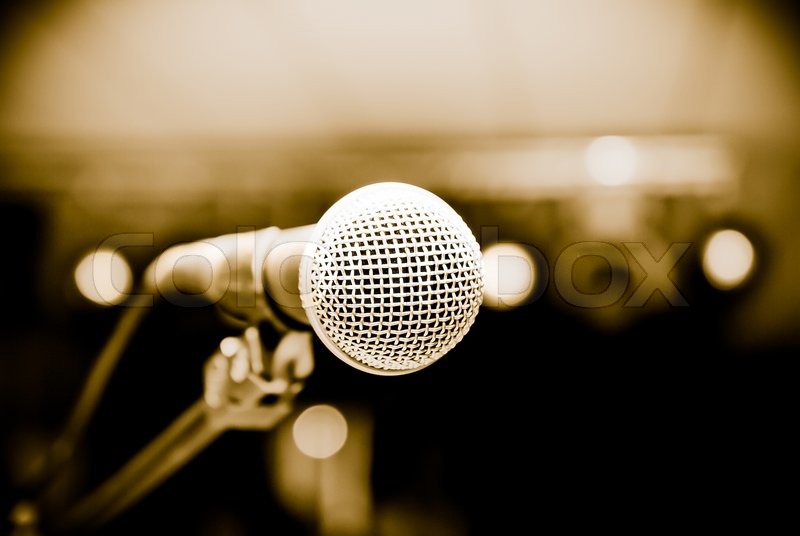 We Are Podcasting (and on Amazon Echo)

As a bunch of self-confessed tech geeks,  there’s nothing we find more painful than feeling like technology is developing  faster than our ability to understand it. For that reason, we’ve developed something called the Social Scramble. A Social Scramble is a fast turnaround internal experiment with new technology, which allows us to understand how it works and pass that knowledge onto our clients. So far we’ve done this with social gaming, Facebook Messenger  for Domino’s, and most recently, with our daily social broadcast on Amazon Echo.

We Are Social's Headline of the Day is a daily snapshot of social news read out by our resident voice artist, Myles Usher, and broadcast on Amazon Echo. Launched in December 2016, after just a few weeks, the broadcast was picked up by Digiday US, which led us to form a partnership with the 1,000-strong Alexa team in the US.

We have now decided to roll out the experiment and test the nation's appetite for it on a more widely used medium - podcasts. So if you don’t have an Amazon Echo and would like to listen to our Headline of the Day, our broadcast is now live, free, and waiting for you. Just head to iTunes, Soundcloud or your preferred podcast player, search for ‘We Are Social Headline’ and you can subscribe, completely free. We will be broadcasting throughout January.