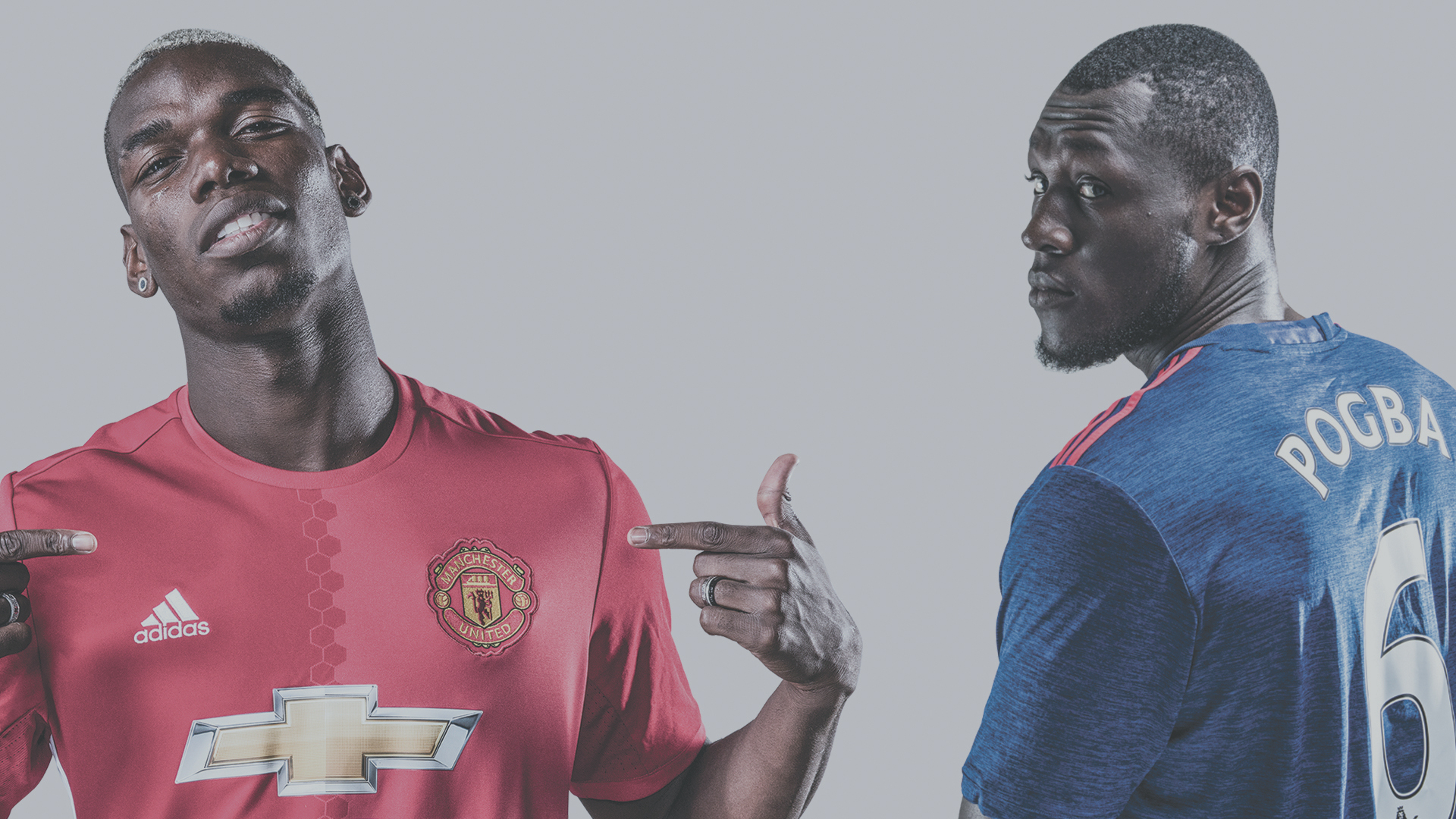 We Are Social storms Digiday Awards with adidas campaign

You know, the one which spawned some of the funniest memes the internet has ever seen? 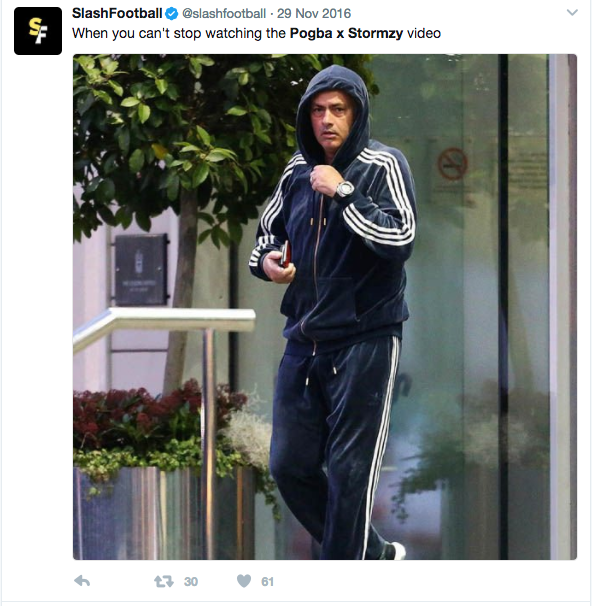 Saw Vice call it the most important 45 seconds that have ever happened to this planet?

And made Rick Astley (remember him?!) laugh on BBC’s Football Focus?

And is still relevant 8 months later?

Paul Pogba is making his 50th appearance for Man Utd today. The highlight of which remains that video he did with Stormzy.

Well it’s only gone and won a couple of gongs.

At last week’s inaugural Digiday Video Awards Europe gala in London, a ceremony which celebrates the best advertisers achieving change and innovation in the European market, we were ecstatic to take home two prestigious awards on the night, winning Best Social Video Campaign and Best In Show.

The clip garnered worldwide acclaim, picking up 30 million views and three million shares and revolutionised transfer announcements by moving away from the current mundane model and brought creators from two worlds together in a music video that continues to make waves more than nine months after it was initially made public.

John Crozier, Account Director on adidas Football at We Are Social, said whilst picking up the award “We’ve been expecting good things from that campaign because it was such a news event, and it really tapped into a cultural movement that everyone could get behind.”

These two awards are testament to the hard work the whole adidas team puts in and showcase just some of the incredible content We Are Social as a collective is producing. Well done to everyone involved and watch this space for more award-winning work. 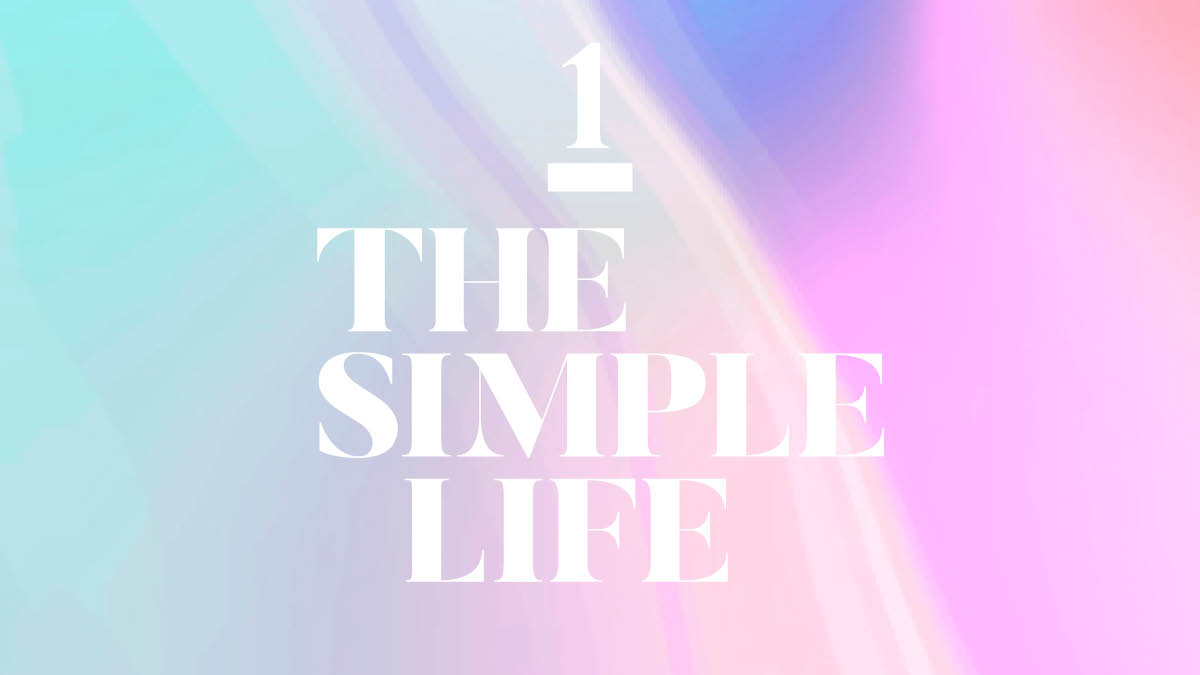