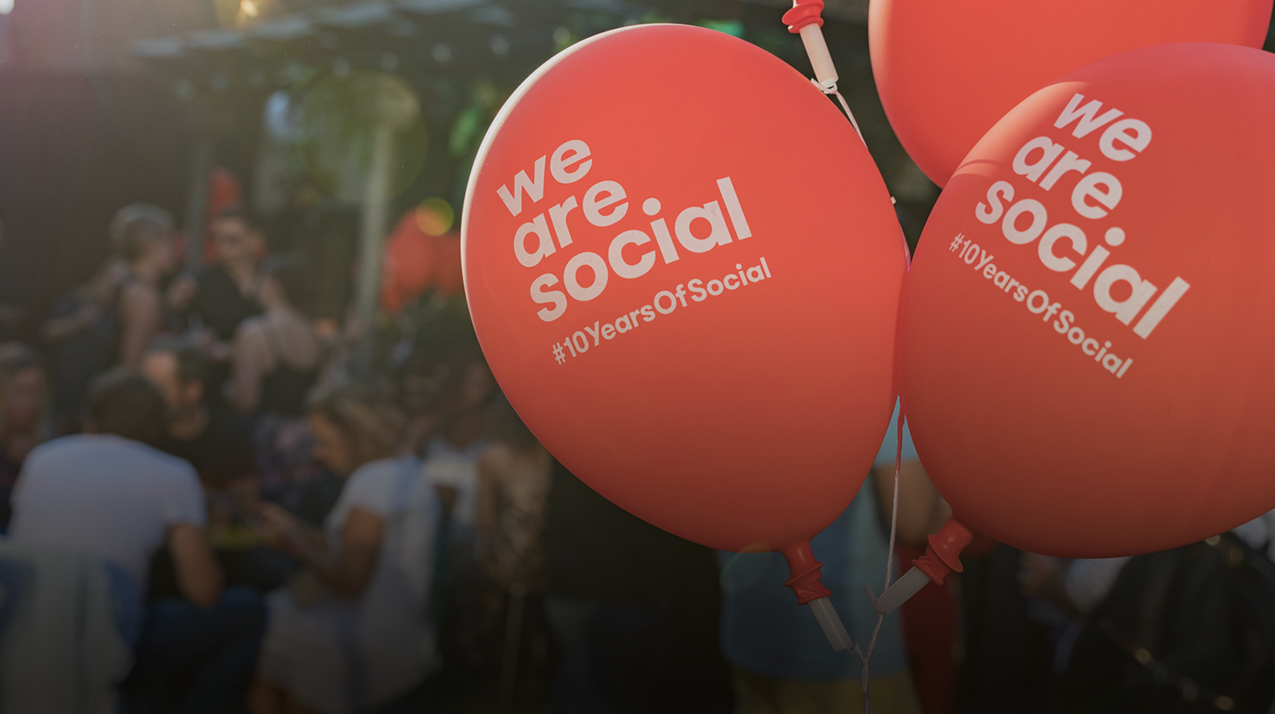 Last month, we kicked off our 10th birthday celebrations here at We Are Social with an exclusive art exhibition in London’s Omeara; followed by our annual summer party - so that our team from London (past and present), and some from further afield, could celebrate the occasion in true We Are Social style. Our UK CEO, Jim Coleman shares how the event came together.

When we first began to think about how we would mark this milestone in our history, we decided to ask our 700+ strong team around the world to come up with the best idea of how we should celebrate. It was our Head of Editorial in London, Charlie Cottrell who came up with the winning idea - an exclusive art exhibition celebrating the impact of social media’s influence on global culture over the past decade.

In the months leading up to the event, Charlie and the team have worked tirelessly to develop the concept, including commissioning 10 influencer artists from across the globe to come up with the series of pieces - each iconising social media’s most significant moments, from 2008 to 2017. Among these moments, when Obama became the first US President to use Twitter, the “Deal with it” sunglasses meme, and the incredible human stories of socially-driven movements like #JeSuisCharlie and the #MeToo revolution. 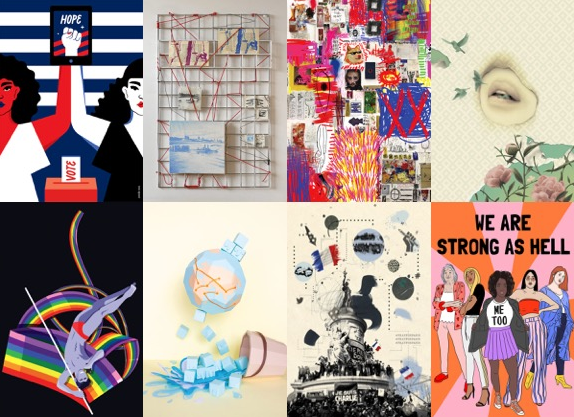 All of this resulted in a stunning event held at London’s Omeara which featured eight still pieces and two moving digital installations, which - in their own way - each captured the essence of how wide an impact social media has had on some of the key moments in recent history. All of the pieces from the event can be viewed, along with a description from each artist, on the Ten Years of Social microsite. 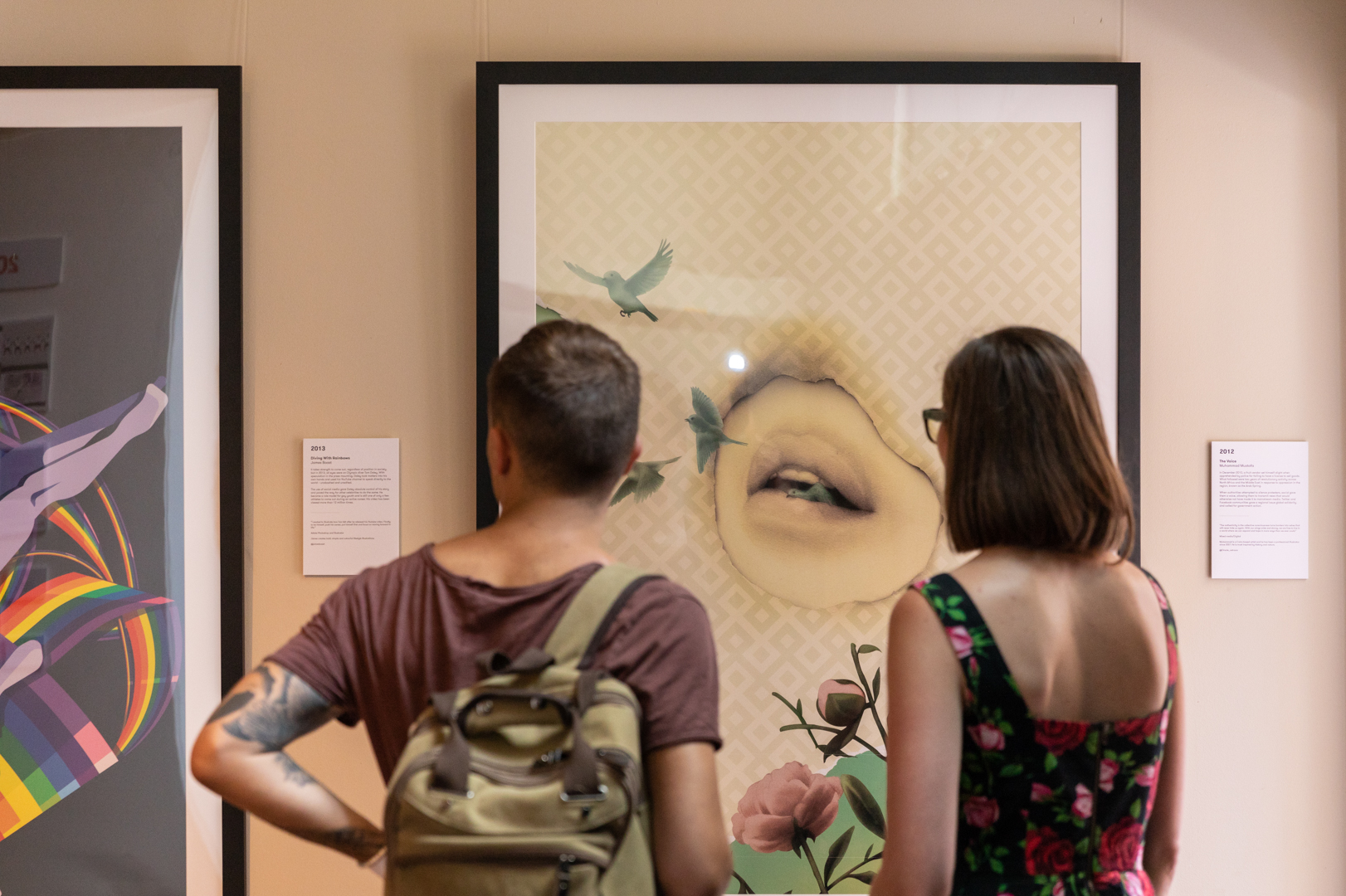 Nathan, Co-founder and Global CEO started off with a look back at how he and fellow Co-founder and Global Chairman Robin Grant started the agency with one client - Skype - and a couple of laptops on a dining room table; before addressing the growth of the business over the last 10 years, his hopes for the future, and a brief nod to where he sees the industry developing over the next decade (a more in-depth view of which can be read in Campaign magazine). 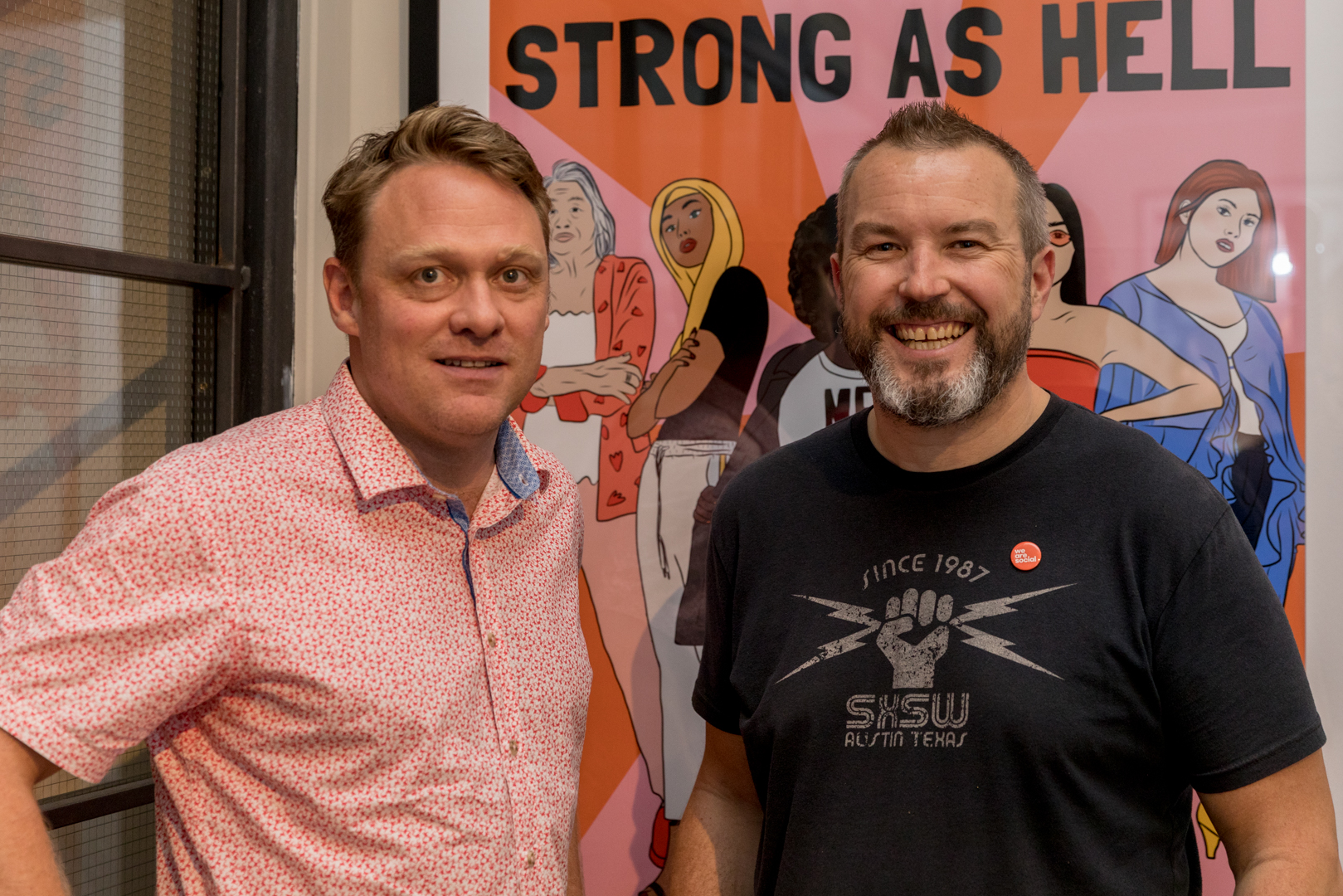 Separately each of the MDs from across our global network shared their vision for where they see social developing in the future; we reflected on exactly how much our family has grown - from two in an East London flat to 700+ in 11 offices around the world in just 10 short years; and of course, a great deal of work, creativity and effort went into creating such a spectacular event. 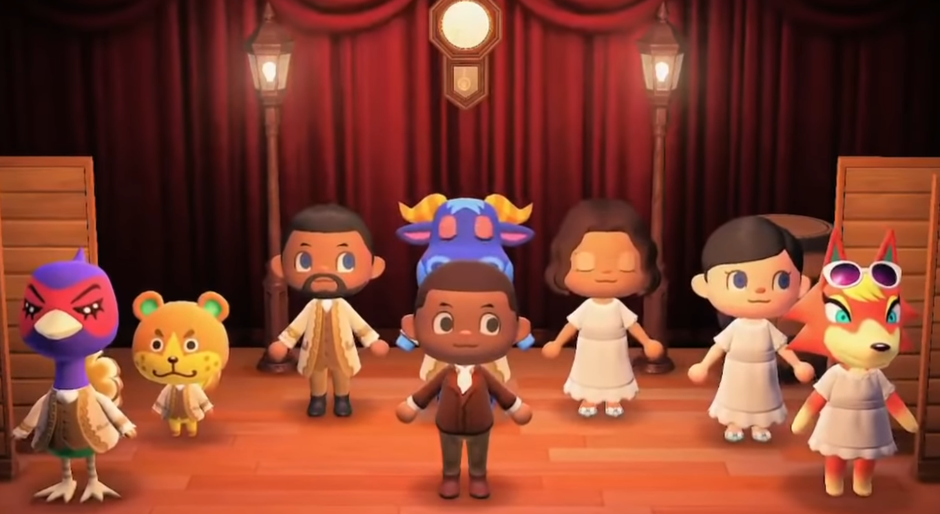 With in-person experiences placed on hold over the last year, Gareth Leeding takes a look at how marketers can navigate a post-pandemic landscape.