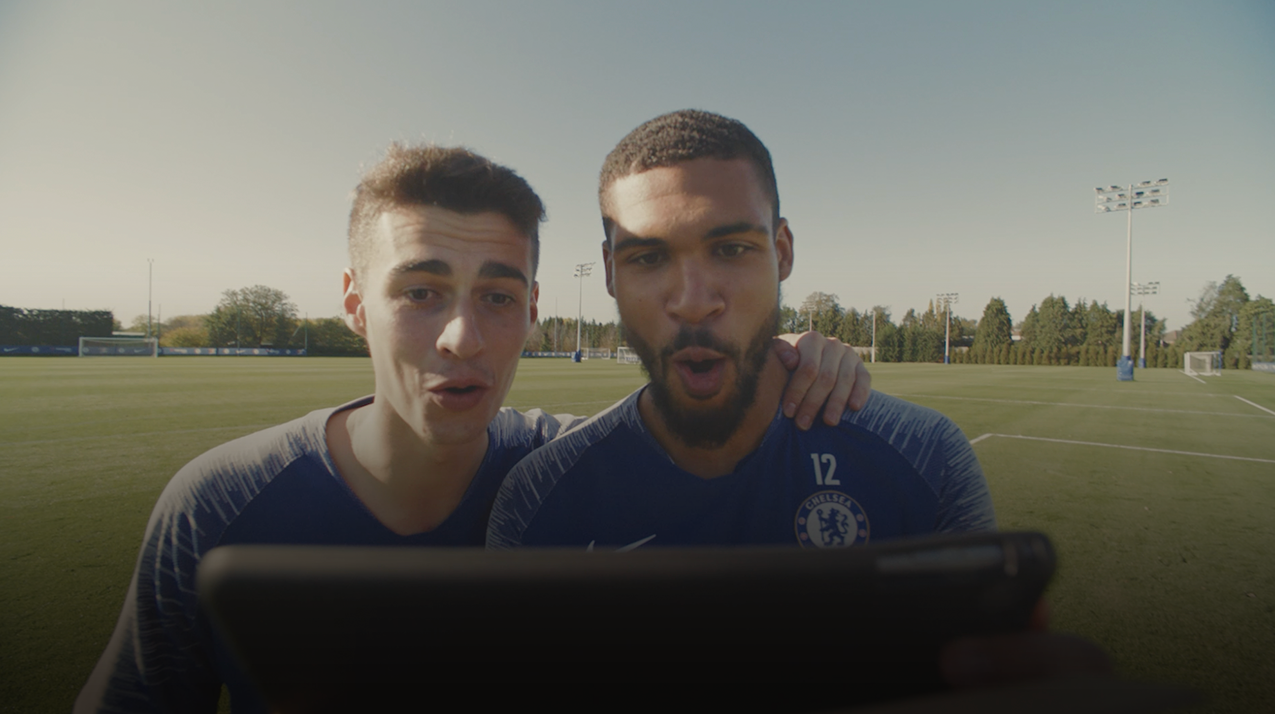 Football and gaming fans are waiting in anticipation for the launch of the inaugural ePremier League, on 5th January 2019. At We Are Social Sport, we know the FIFA community has millions of super competitive gamers, so along with our forward-thinking clients at Chelsea Football Club, we saw an opportunity to use the power of social media to cause a stir in the run-up to the event.

We kicked off the campaign with some teaser content about a big announcement coming soon from Chelsea. Anticipation started building…

Stop. Listen up! ? Gianfranco Zola has a message for you. Get ready! #CFC #Chelsea

We then put fans out of their misery, with an announcement video from Chelsea FC’s Assistant Manager Gianfranco Zola, stating his intention to find a new star signing. However, instead of looking for impressive on-pitch ball skills, this search would be for a person with exceptional on-screen gaming talent - specifically on FIFA 19.

While many teams are already signing pro gamers for eLeague teams, Chelsea wanted a fan. Grassroots talent. So, they became to become the first Premier League club to harness the power of social media to seek out gaming talent from their community to represent them. 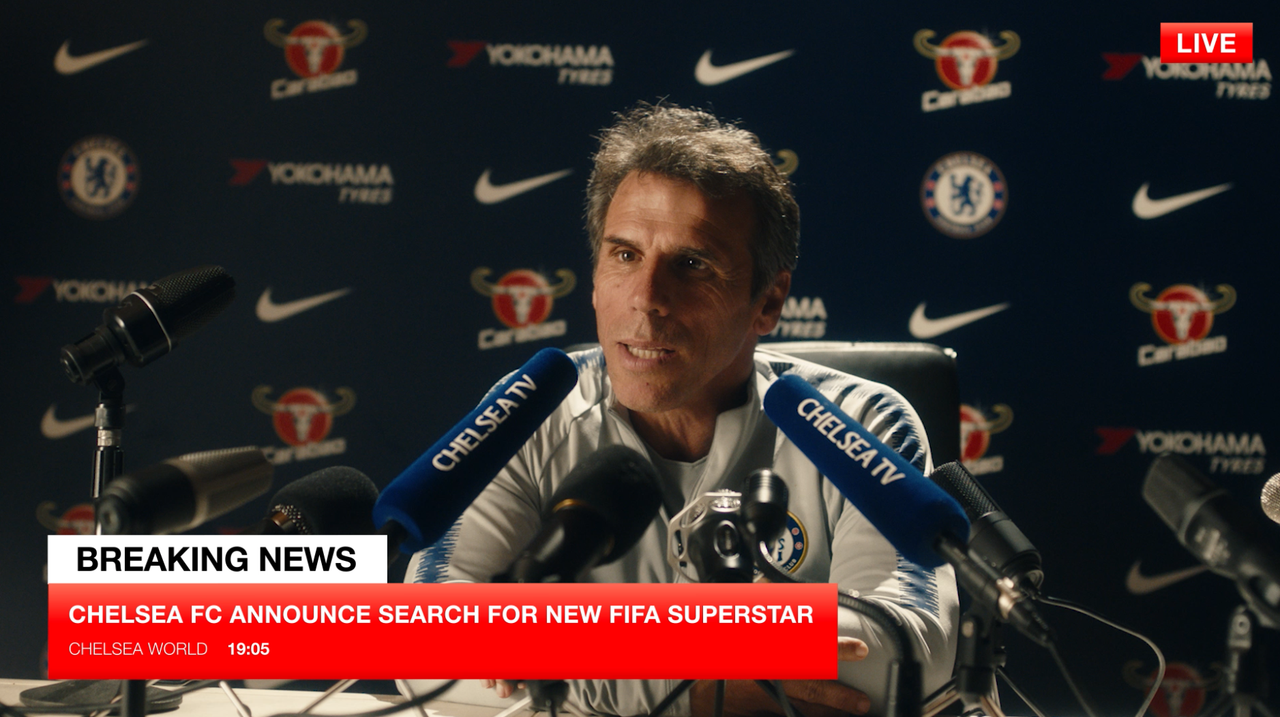 The launch video - produced by our in-house production team We Are Social Studios - features Chelsea stars Eden Hazard, Ruben Loftus-Cheek, Fran Kirby and more. They are shown playing against a mystery gamer for the chance to represent Chelsea in the ePremier League, before calling out Chelsea fans at home to enter the tournament. 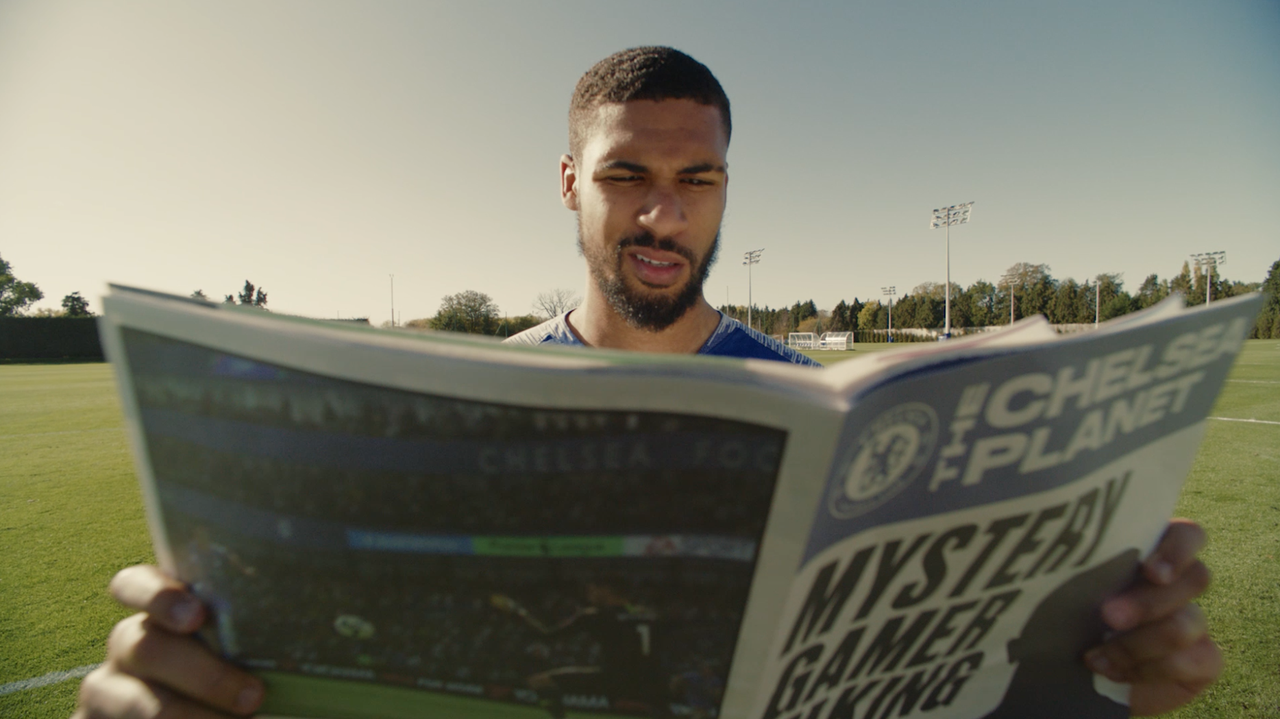 The ePremier League tournament will be hosted by gaming partner Gfninity and promoted by Chelsea across its social channels, with a focus on YouTube, Twitch and Instagram. Chelsea fans on FIFA 19 can register for the chance to be the club’s representation in the ePremier League here.

To activate the inaugural ePremier League, and give those real football fans and highly engaged gamers the opportunity to be part of a club as big as Chelsea, is an opportunity that could change their lives. We’re excited to have been able to help Chelsea bring this to life and write new rules for sports marketing.

Ad of the day: Chelsea Football Club is seeking a new star player, but with an unexpected twist https://t.co/PuCNXDxQmP via @wearesocial pic.twitter.com/b2bzGwd9GL

We Are Social's Monday Mashup #539