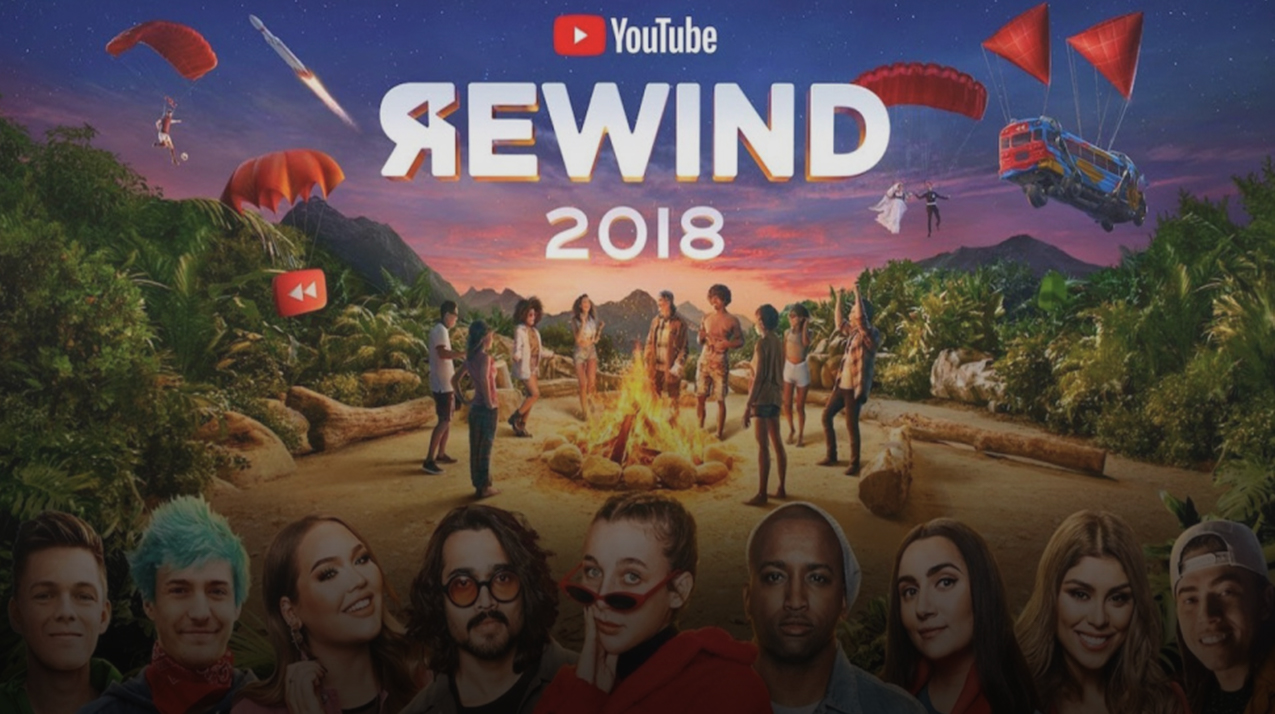 While the last 12 months may have divided opinions online, there have still been a number of moments, causes and hilarious GIFs which have brought us together.

In its year-end roundup, Facebook focuses on the moments when people around the world made their voices heard about issues that matter to them, such as International Women’s Day and March for Our Lives. The review highlights how communities joined together in celebration of global moments in culture, including Super Bowl 52 and the Royal Wedding. It also mentions some of the legendary figures lost in 2018, including Stephen Hawking, Anthony Bourdain and Aretha Franklin.

K-pop continued to dominate the internet, the game #fortnite became the fastest growing hashtag globally, and the biggest viral dance challenge of the year, the 'In my feelings' challenge was born - with everyone from @theshiggyshow to Will Smith (who crushed it!) taking part. Millions of people also used Instagram to make their voices heard. This year's top advocacy hashtags were #metoo (1.5 million), #timesup (597K) and #marchforourlives (562K). 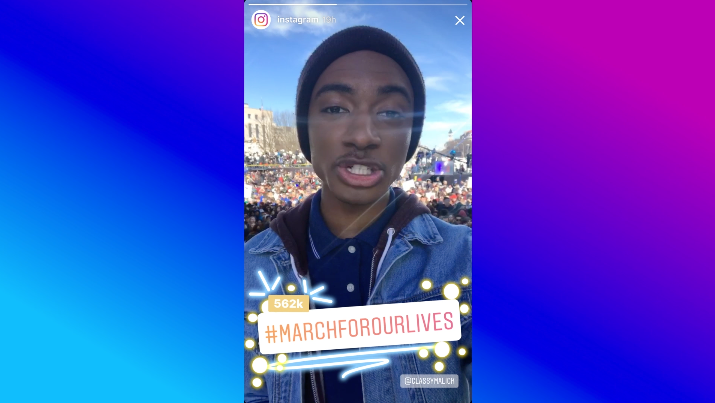 On Twitter, the overwhelming popularity of Black Panther revealed the true power of minority groups on social media (check out our Think Forward 2019 trends report for more), President Donald Trump was the most-discussed political figure (probably not a shock to anyone), and Fortnite was dubbed the most popular game. Former President Barack Obama came in a close second for most-liked tweet of the year for his message in support of those who walked out as part of the Students Stand Up protest. The most-liked tweet award went to J-Hope for nailing the 'fIn my feelings' challenge.

Young people have helped lead all our great movements. How inspiring to see it again in so many smart, fearless students standing up for their right to be safe; marching and organizing to remake the world as it should be. We've been waiting for you. And we've got your backs.

The most-retweeted post of the year went to Ryan Sesselman, who asked Twitter to retweet his picture of a fluffy pup to convince his mother to let him adopt her. All the feels ?

She’s tough. But she’s worth it pic.twitter.com/iBg7XMQdhL

YouTube's Rewind video might have divided opinions, but either way the video has already been watched over 140 million times. It features a round-up including K-Pop, the Royal Wedding, Bongo Cat, melting lipsticks, Marshmellow, Adam Rippon, and more. Stars and influencers gave touching tributes to "everyone who managed to do something bigger than themselves this year".

As 2018 draws to a close, we've disagreed, come together, danced out of moving cars, and threatened to #DeleteFacebook. Social media, for all its issues, has also given a voice to those who needed it, shone a light on injustice, and helped sub-cultures take centre stage. Here's hoping for more of the good stuff in the New Year! ? 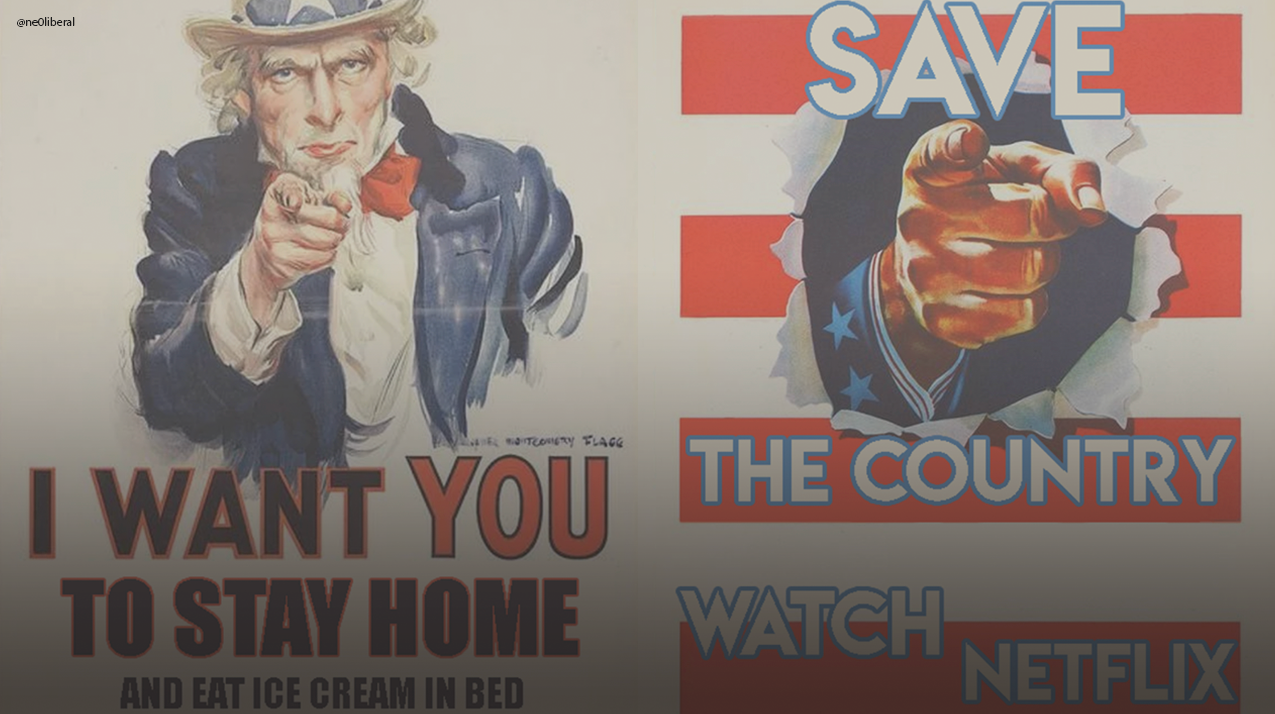