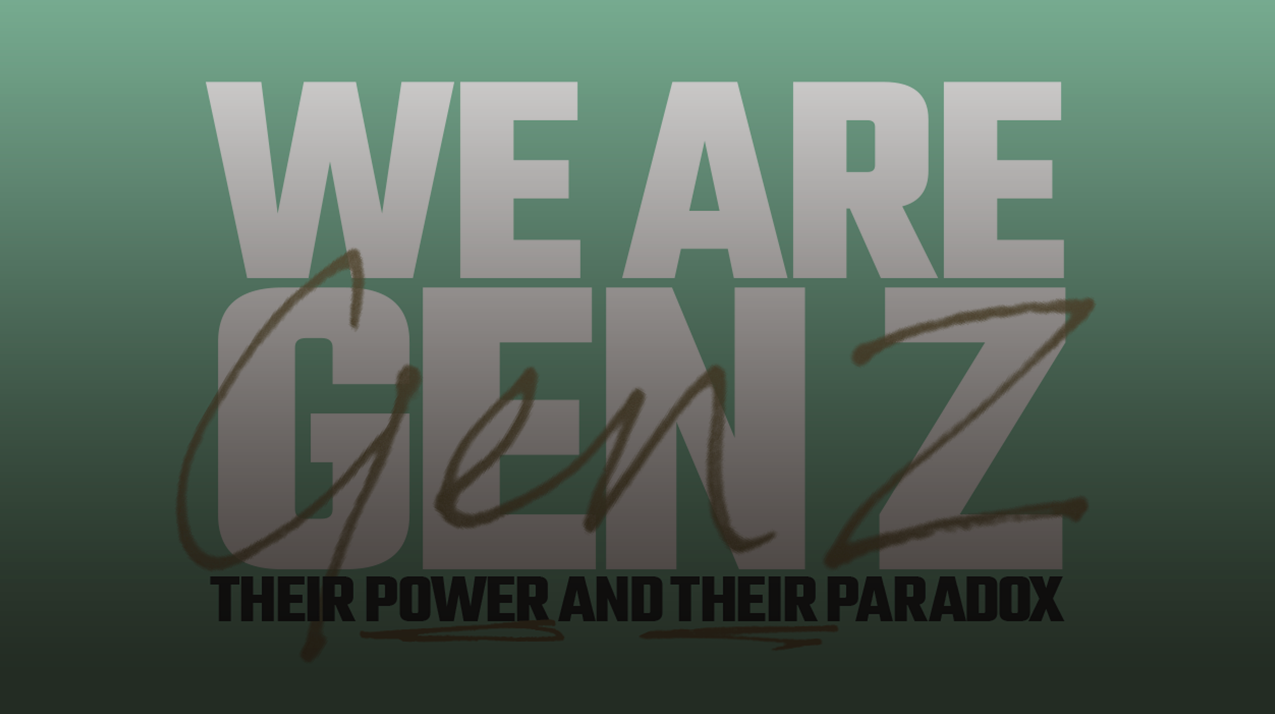 As Gen Z begin to enter the workforce and surpass millennials in terms of the overall world population, marketers are trying to get a handle on who they really are. With social media being a primary channel of interaction for Gen Z, it’s crucial for us at We Are Social to get under the skin of this audience - what they’re really like, how they form and maintain connections, both online and offline, and understand what is really meaningful to them.

We’ve seen the headlines and the studies labelling them as entrepreneurial, activists devoted to social good and more clean-cut than previous generations — in that they don’t drink or do drugs. They seemed a little too good to be true.

So we wanted to explore the truth for ourselves. We identified 12 Gen Zs from all over the UK, met them, their families, friends (and pets) and immersed ourselves in their day-to-day activities. We went around to their houses, hung out in their rooms, had a peek in their wardrobes, met their mates and had a good old chinwag.

Our report We are Gen Z: Their Power and their Paradox captures what we uncovered and provides a practical guide for brands to understand and reach this financially powerful and diverse generation as they come of age.

We didn’t know Gen Z at all
As with most things in life, we found the reality isn’t as simple as the headlines suggest. Yes, we found things to back up some of the previous perceptions of the demographic, and, at the same time, we found things that challenged the preconceptions.

This is a generation that’s making sense of the polarised world they find themselves in: a hyper-connected world in which they can communicate in an infinite number of ways while forging new identities by fracturing those cultures that came before them. What’s most surprising is that it often feels we’re more divided than ever. But this comes about from uniting and coalescing around more niche subcultures while old habits such as our tribalistic instincts kick in.

During the study, we uncovered six main themes:

“They don’t really teach you British Black history in this country at school. That’s why I felt I had to go online and look for it myself. I started finding Black British female activists on Instagram” (Afua, 18 years old, student, Bristol)

“The pictures of my friends and family on the wall…I look at them when I’m in bed at night and I feel as if they are here with me. I feel safe.” (Afua, 18 years  old, student, Bristol)

“I have a disposable camera, to capture those special moments.” (Zack, 20 years old, student/food blogger, Manchester)

Details of each of these findings can be found in the We are Gen Z: Their Power and their Paradox report alongside topline recommendations for how brands can create meaningful connections with Gen Z. 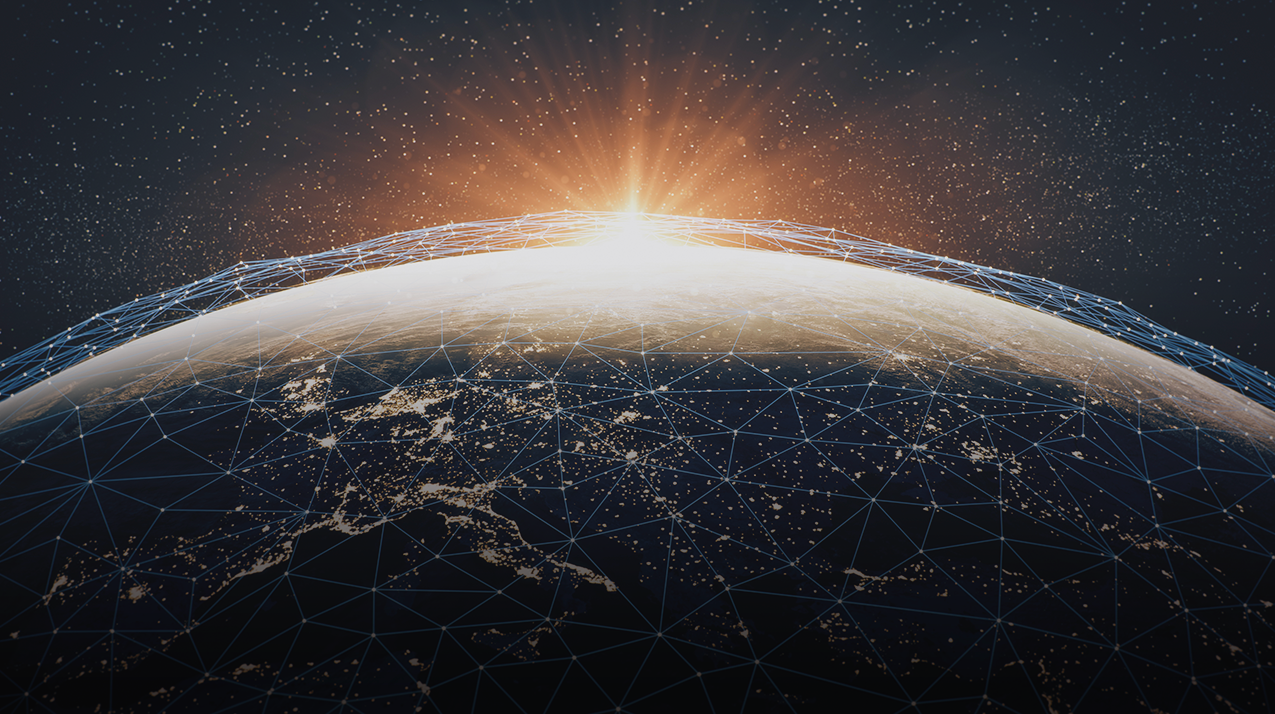 In the water, it’s war. We Are Social Sport and

The man behind the mentality. We Are Social Sport

The world has changed dramatically over the first

All of the key social platforms that we track in o

The amount of time people spend using TikTok has g