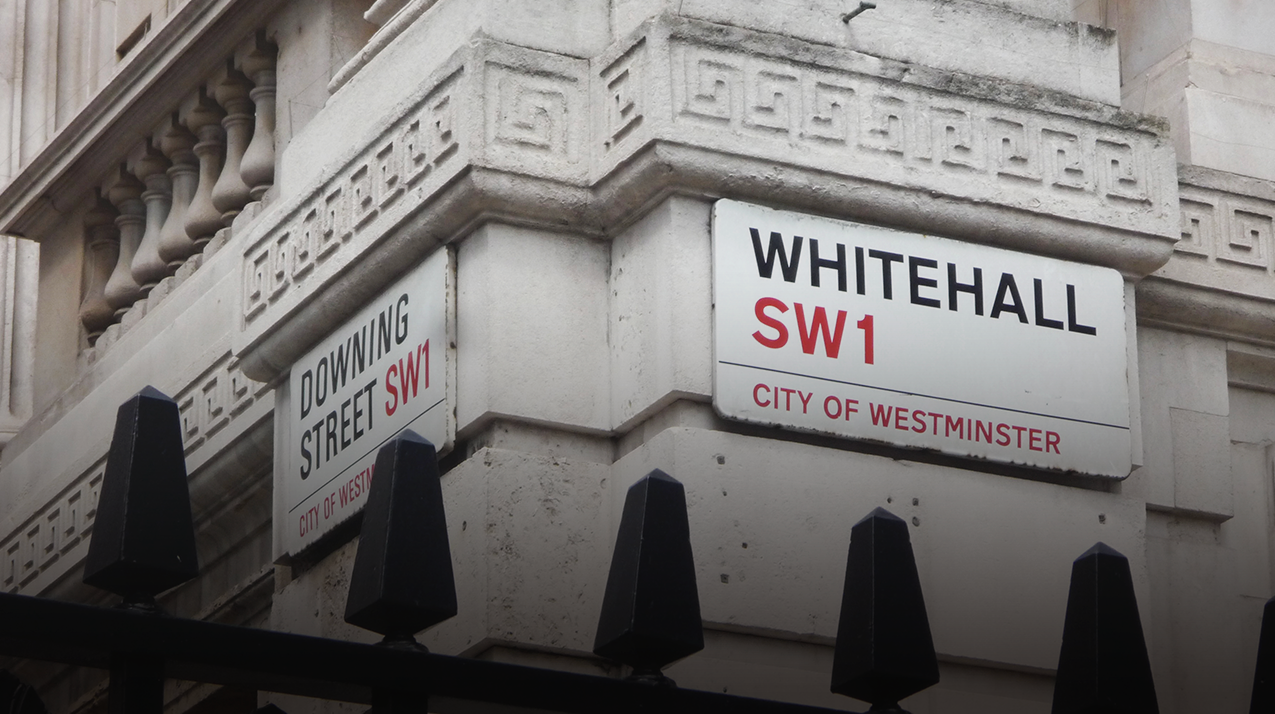 How social media can help launch a new political party

More About Advertising recently published this article by our Research & Insight Director, André van Loon looking at the role social media plays in modern British politics, and how it could help The Independent Group (TIG) position itself on the political stage. They've been kind enough to let us reproduce it below.

Please note, figures and statistics referenced in this article are correct as of Tuesday 5th March.

I remember a time, not long ago, when people used to say that British politics was slightly predictable, with the main parties converging around the centre ground. While this was exaggerated even at the time, it sounds positively strange today. Labour has steered strongly to the Left under Jeremy Corbyn, the Conservatives are deeply conflicted, and smaller parties like the SNP continue to rise in importance.

Political difference and argument set the tone, over Brexit and much more besides.

It is in this context that 11 British parliamentarians, eight defected from Labour and three from the Conservatives, set up The Independent Group (TIG). Their tagline, ‘Politics is broken. Let’s change it,’ is both precise and vague. It seeks voters’ support by stating a problem, a damaged way of doing, or rather not doing politics (e.g. Brexit deadlocks), and indicating TIG as the way out. While fresh and hopeful, this central message recalls such different examples as Churchill’s Let us go forward together and Emmanuel Macron’s La République En Marche! (the Republic on the move!), showing how well-established its key positioning is.

How much TIG can impact political decision-making and how many votes it can attract when it registers as a political party (it was set up as a company, attracting criticism that it lacks transparency over its funding) remains to be seen.

And yet, its launch throws up interesting questions about how a new political party should communicate with potential voters. One obvious issue, for TIG as for any other would-be political party, is keeping its agenda in the public mind. After a high-profile launch, voters might simply revert to apathy (‘they’re all the same’), distrust (‘what’s in it for them?’), or disillusionment (‘no-one can fix British politics’).

So how might a new political party stay relevant and build support?

Well, it could seek to attract voters from across the political spectrum, as TIG is indeed doing; although it is too early to say what social media agenda TIG has beyond sharing images or quotes from press conferences and speeches. Beyond the hard-core Left and Right, large numbers of people switch allegiance, certainly compared to the more solidly tribal behaviour witnessed even 30 or 40 years ago. It could speak authentically and well about its agenda – and be seen to be carrying out that agenda. And it should, in my view, combine traditional political marketing with social media strategies to publicise itself.

The great thing about social media is their democratic nature. It is more truly by the people and for the people. It can go beyond mainstream media, which some demographics like younger people are not always tuned into, and use captioned videos or photos in a bitesize, snappy way. TIG’s most viewed Instagram video to date (3.5k views) shows Heidi Allen MP with the caption And I sense the country wants us to fight for it too.

A political party can communicate on the same social media platforms where many people are active on a daily basis. Videos, photos and links can be commented on, liked or shared by people in the way TV or radio content, for example, can’t be. Posting prepared soundbites from speeches and PMQs is one typical method used by the Labour party on social media, which often work well with its audience; the Conservatives also use social media to show how much support it gains from volunteers or canvassers.

TIG shows some early successes in this regard: its Facebook, Instagram, Twitter and YouTube accounts have a combined total of 202k followers, acquired in ten days of the accounts being live (compared to 1.8m for Labour, and 1.1m for the Conservatives), with most of its posts attracting high levels of commentary, likes and shares. Most of this would have been strongly impacted by traditional press coverage; within a week of its launch, 71 per cent of voters were aware of TIG, driven by its press events and the resulting media coverage.

The goodwill TIG has attracted is strongly evident in its most liked tweet (6.1k likes): What an overwhelming show of support already. Thank you. Challenging our website though – please bear with us while we bring it back up.

Political use of social media can be incredibly effective. Consider Donald Trump. Whatever you think about his politics, his use of social media during the last US presidential election was highly intuitive and geared towards his supporters. Vast numbers of those supporters, moreover, were not just happy, but actively intent on sharing his agenda with their friends, family, colleagues and anyone else who might listen – all within easy contact of them because of the social media platforms connecting them.

Ordinary people talking to and with other people on behalf of a cause they truly believe in, concentrating themselves into a movement using freely accessible social media platforms, sustained by but not completely dependent on a central figure (or, as in the case of the yellow vests in France, while lacking a leading figure).

Take away the particular politics of Trump, and you can see how social media can be used in other political contexts. Highly active voter support doesn’t belong to any particular party, nor should it be caricatured as necessarily extreme. Of course, a political party can also add a paid media strategy to build its audiences, so that its social media page or content come up to voters that might be more interested than others in its political agenda.

It can be hard to tell what the reaction to a new political party will be until it begins to be talked about by other people, who can now be heard in larger numbers than ever before because of the mainstream nature of many social media platforms.

This open debate means you can tell pretty quickly how well a political message is landing by how much enthusiasm or criticism it generates.

It will be interesting to see how long TIG can keep growing its social media audience size and engagement. Right now the indications are positive, showing a strongly democratic spirit taking place between people who have voluntarily chosen to connect with one another.

Please note, figures and statistics referenced in this article are correct as of Tuesday 5th March and may have changed since.