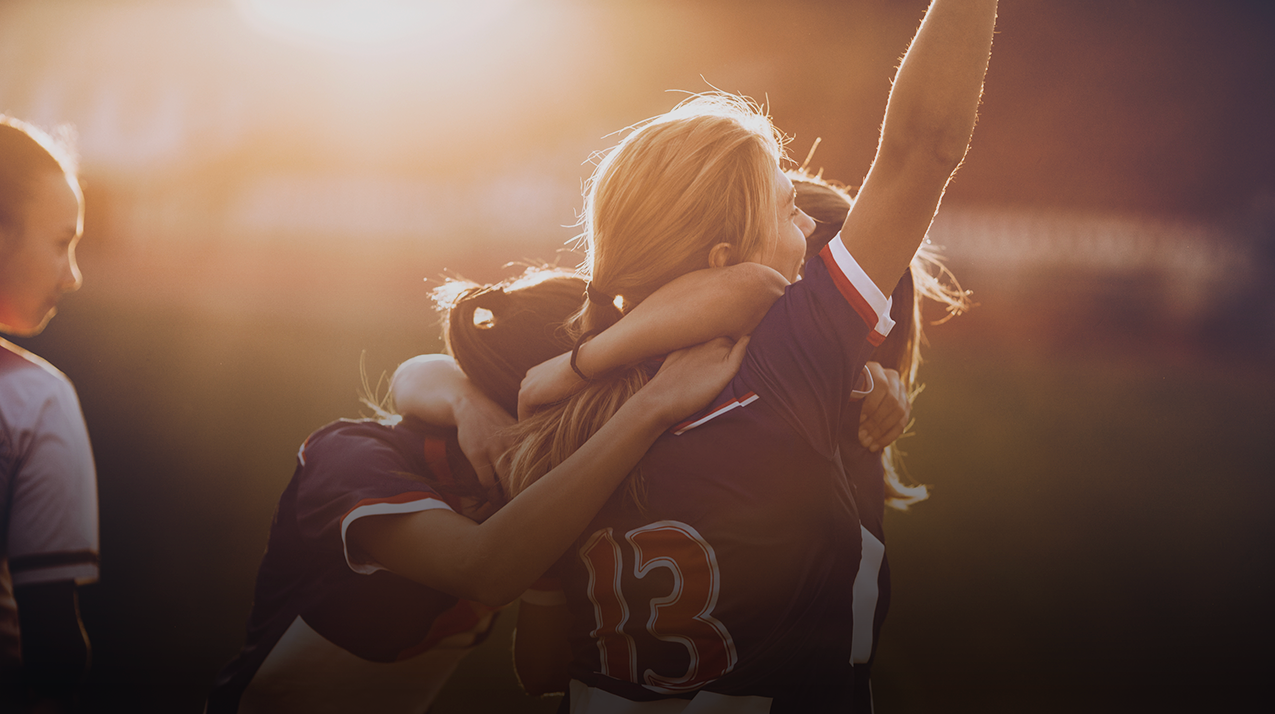 In this new monthly series, our Director of We Are Social Sport, Joe Weston delves into the biggest sport and social media news from the last four weeks.

Twitch taps into AI-driven data analysis for esports sponsorships
Twitch has entered into a new partnership with analytics company, MVPindex to utilise AI-led insight to measure and value its branded content worldwide. The partnership aims to make it easier for brands and agencies to enter the esports industry by proving the value of sponsoring esports tournaments and players. Improvements to the platform's analytics include enhanced real-time reporting, stream performance data - including KPI reporting in near real-time, and more.

MLB cuts Facebook Watch deal to just six games for 2019
Major League Baseball (MLB) has announced that the one-year renewal of its deal with Facebook - which last year saw 25 games shown exclusively on Facebook's Watch platform in the US - will this year be cut to just six non-exclusive games. Facebook first teamed up with MLB in 2017 when it broadcast 20 non-exclusive games; eventually extending its partnership ahead of last season in a deal worth a reported $30-35 million. Last year’s partnership drew over 123 million views across the 2018 season. Facebook Watch’s live MLB schedule has not yet been finalised.

Coca-Cola launches a new women's football show with Channel 4
A new, weekly women's football series - Women’s Football World - is coming to Channel 4 on the 20th April for six weeks, following a new partnership between the TV network and drinks giant Coca-Cola. The show, which will be broadcast from a different women’s club stadium or training ground each week, will feature action from multiple international competition, including England’s Women’s Super League. 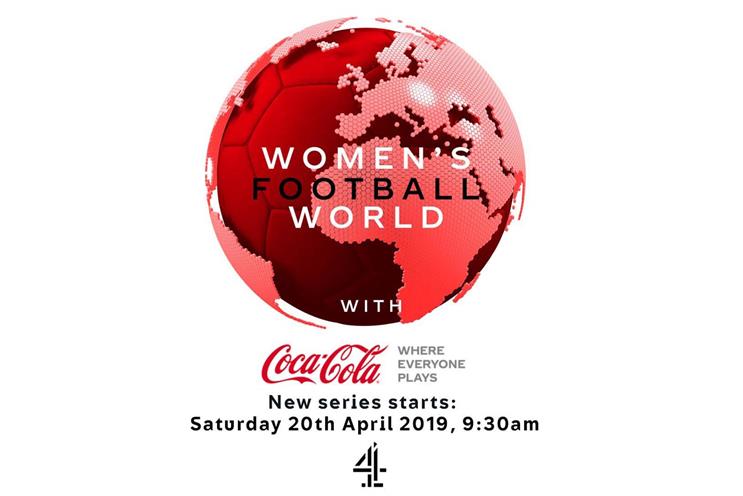 Channel 4 is also planning short-form content for All 4, as well as social and digital platforms led by freestyle footballer and influencer Liv Cooke, with the aim of building a women’s football community.

Boots signs three-year deal with the FA to sponsor women's football
In a first-of-its-kind deal, Boots has signed a three-year agreement with the FA to sponsor the women’s national football teams of every country in the UK and Ireland. The deal represents the first time any brand or retailer has sponsored all five FA national teams; giving the brand access to an extensive suite of rights, including match day ads and pitch-side branding. 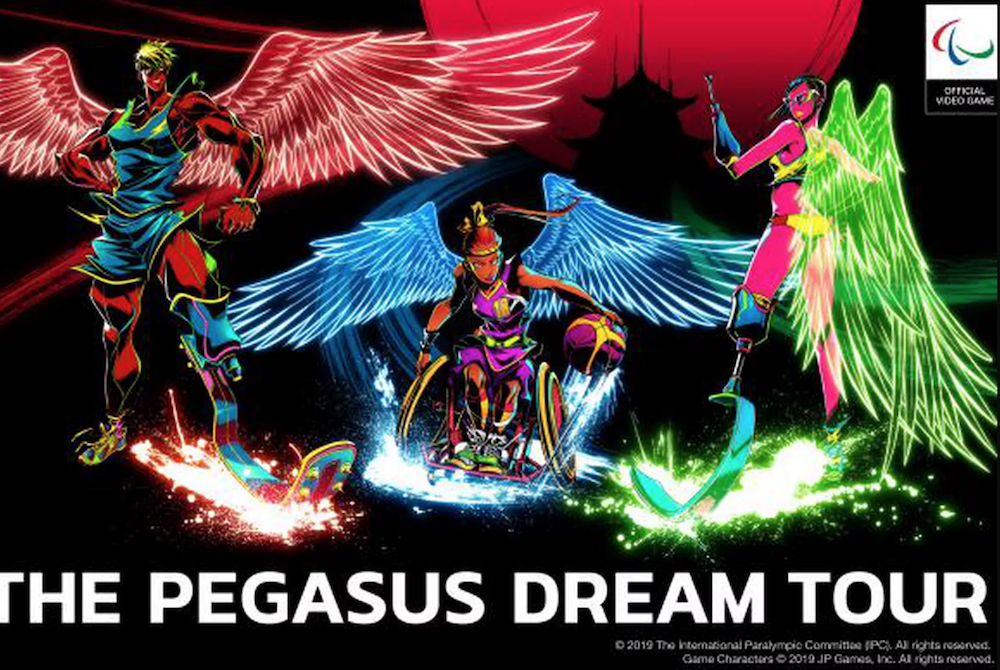 Social Moments of the Month

If Pogba did this we'd never hear the end of it but because it's some lad playing hockey in Malaysia nobody cares ? pic.twitter.com/8l7SQQGfcg 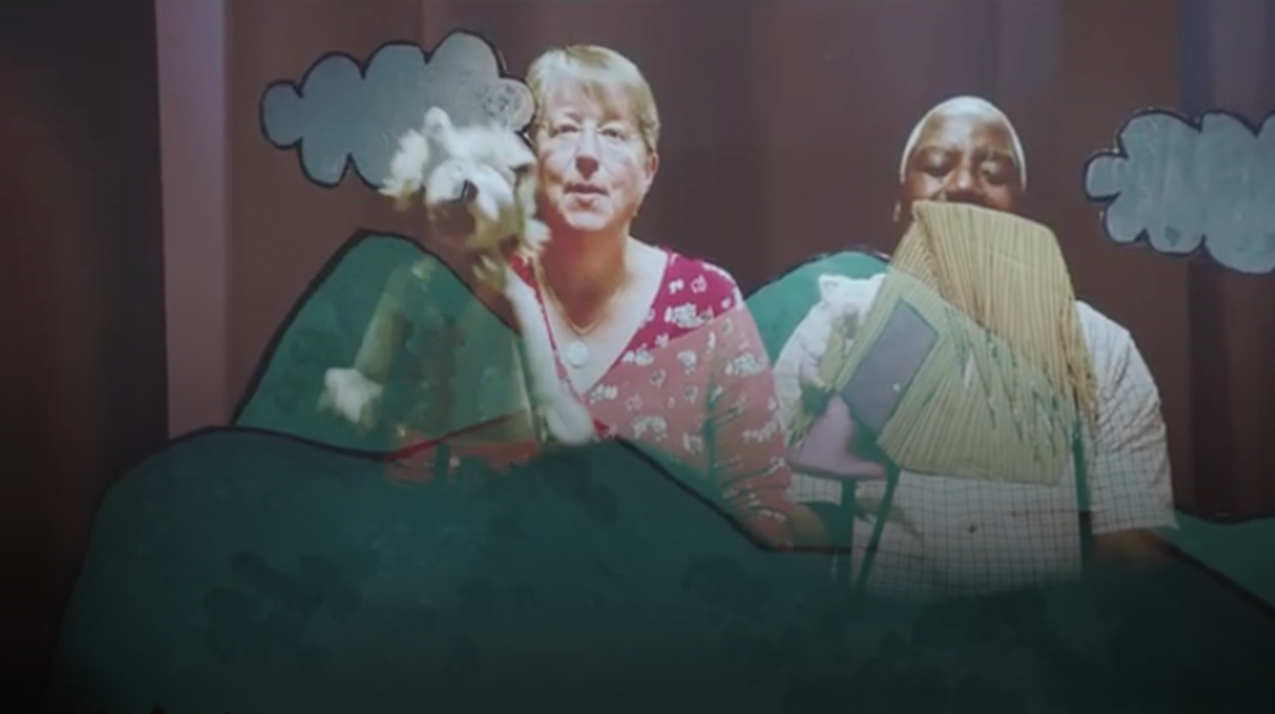 Bringing families together through the power of Vodafone 5G

Senior Account Manager, Rich Burgess shares how we created a holographic experience to help bring a family together with Vodafone 5G.