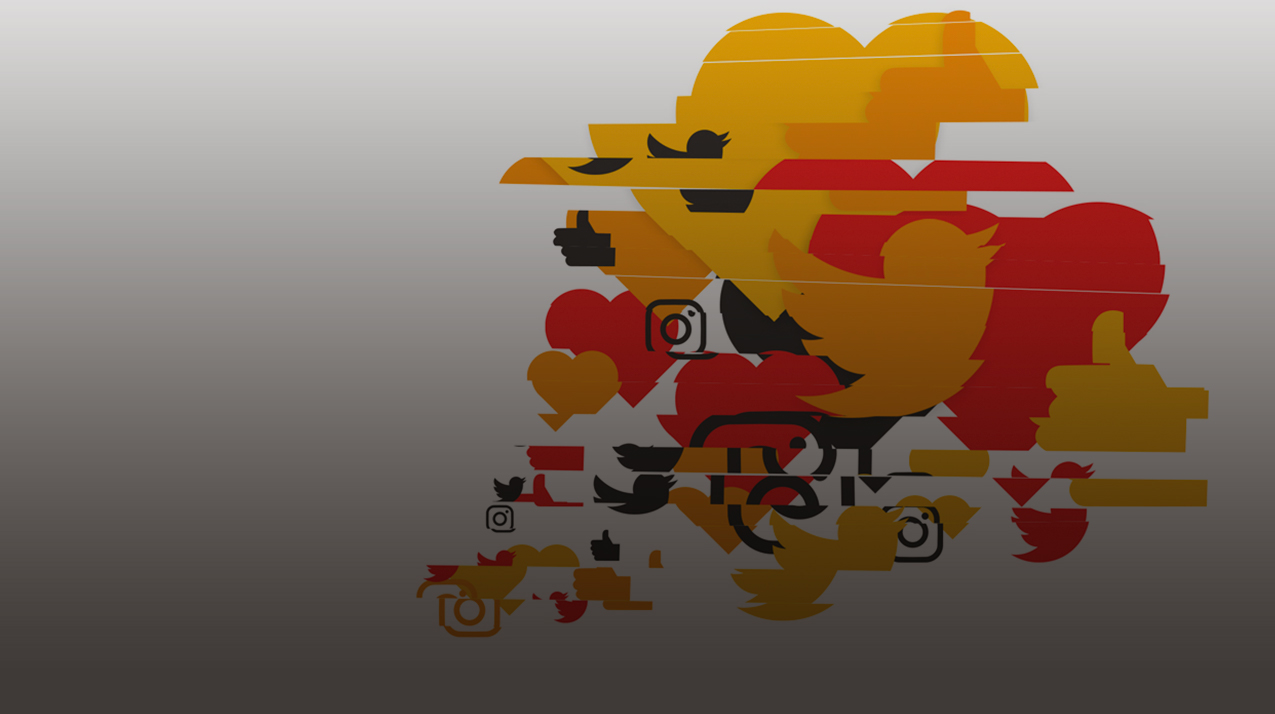 We Are Social’s Monday Mashup #446

Time spent on Instagram increases among adults in the US
According to the latest figures from eMarketer, adults in the US are now spending an average of 27 minutes per day on Instagram; an increase which is predicted to continue by one minute each year until 2021. On the other hand, time spent on Facebook is now down to an average of 38 minutes per day, a decrease of two minutes from the previous forecast. Snapchat also fell short of its 28 minute prediction, averaging just 26 minutes per day. This figure contradicts Snapchat's Q1 earnings call which had usage time remaining at over 30 minutes per day.

eMarketer also predicts that average daily Facebook usage will drop slightly to 37 minutes in 2020, while it sees the figure for Snapchat remaining flat at 26 minutes through to 2021. 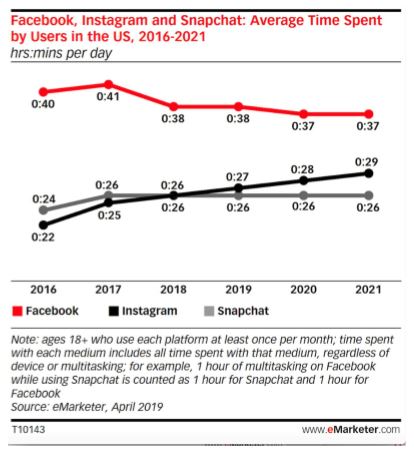 The NBA taps into new Stories features for championship finals
The National Basketball Association has teamed up with Facebook and Instagram on several activations to mark the finals of its championship series. Firstly, the league will use Facebook's new contribution stickers for Stories to ask fans questions and prompt for them to share photos or videos, which will automatically be shared to both the NBA and to the fans’ own Stories. It has also launched a set of gamified stickers which fans can unlock by commenting on and reacting to content on its Facebook page.

In addition, Facebook's polling feature will be used to create live second-screen experiences, such as a real-time scoreboard and tune-in information for the games, allowing fans to discuss the action and vote on game-related topics. While on Instagram, the NBA will be curating Stories content around two of the finals to be shared via the @Instagram account.

T-Series becomes the first YouTube channel to hit 100m subscribers
Another social milestone has been reached as Bollywood channel, T-Series has become the first YouTube account to hit 100 million subscribers - narrowly beating rival PewDiePie to the crown. The race to the top started around September last year, with both channels growing by tens of millions since. YouTube publicly congratulated T-Series on Twitter, telling the team to make room for a new Play Button trophy.

World’s biggest YouTube Channel, T-Series has achieved another YouTube milestone by being the first one to cross an astonishing #100MillionSubscribers.
Thank you for being part of our journey. T-Series - Making India Proud. ??@itsBhushanKumar #bharatwinsyoutube pic.twitter.com/s5Haz0bBT4 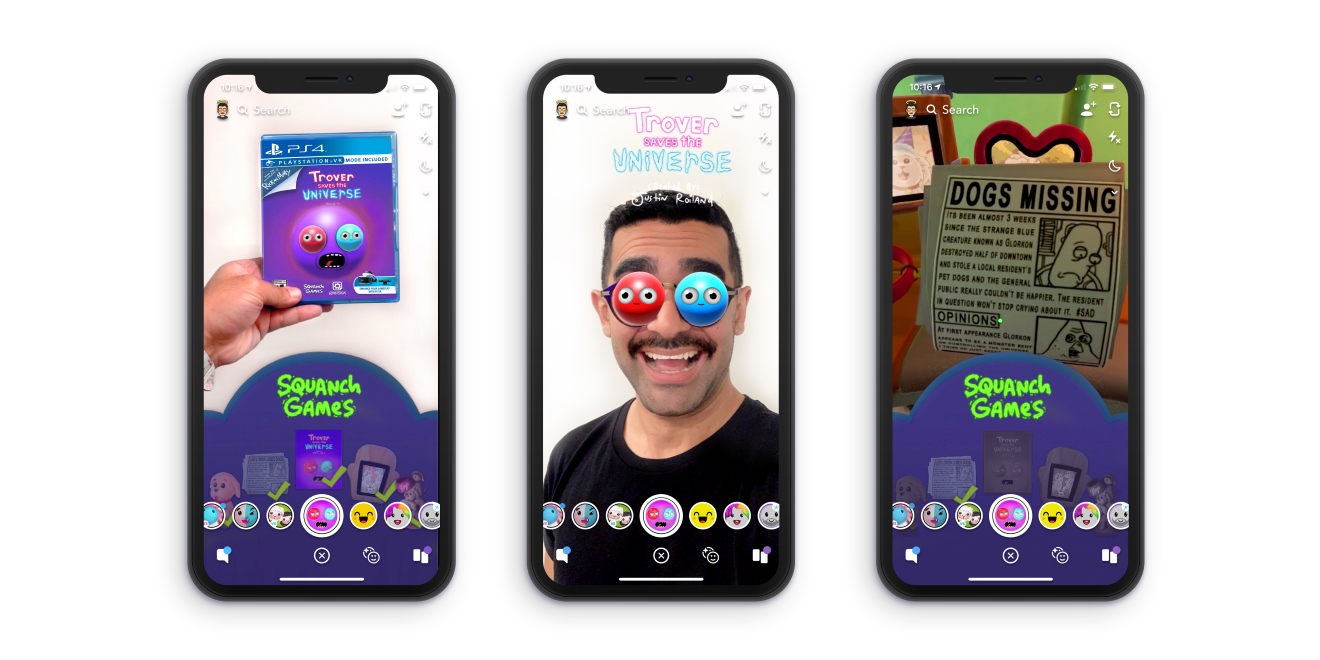 Kraft Heinz brands' Twitter accounts get hacked
The Twitter accounts of several Kraft Heinz-owned brands - including Planters, Kool-Aid and Capri Sun - were hacked last week, with the hackers sharing a number of nonsensical and NSFW posts during the takeover. To top it off, they posted a video boasting about their 'work'. The brands' teams took down the offending posts by midday on Friday and Kraft has apologised for any offence caused. 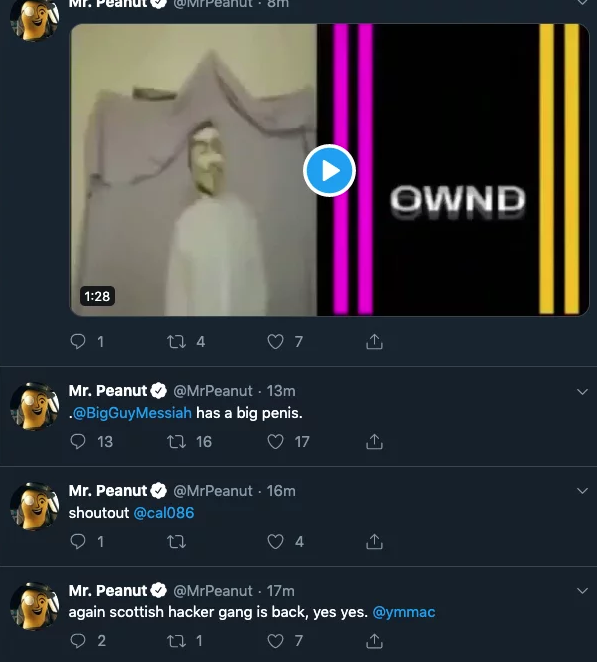 The UK announces new digital services tax, Instagram plans to test advertising on IGTV - and more in our Monday Mashup.