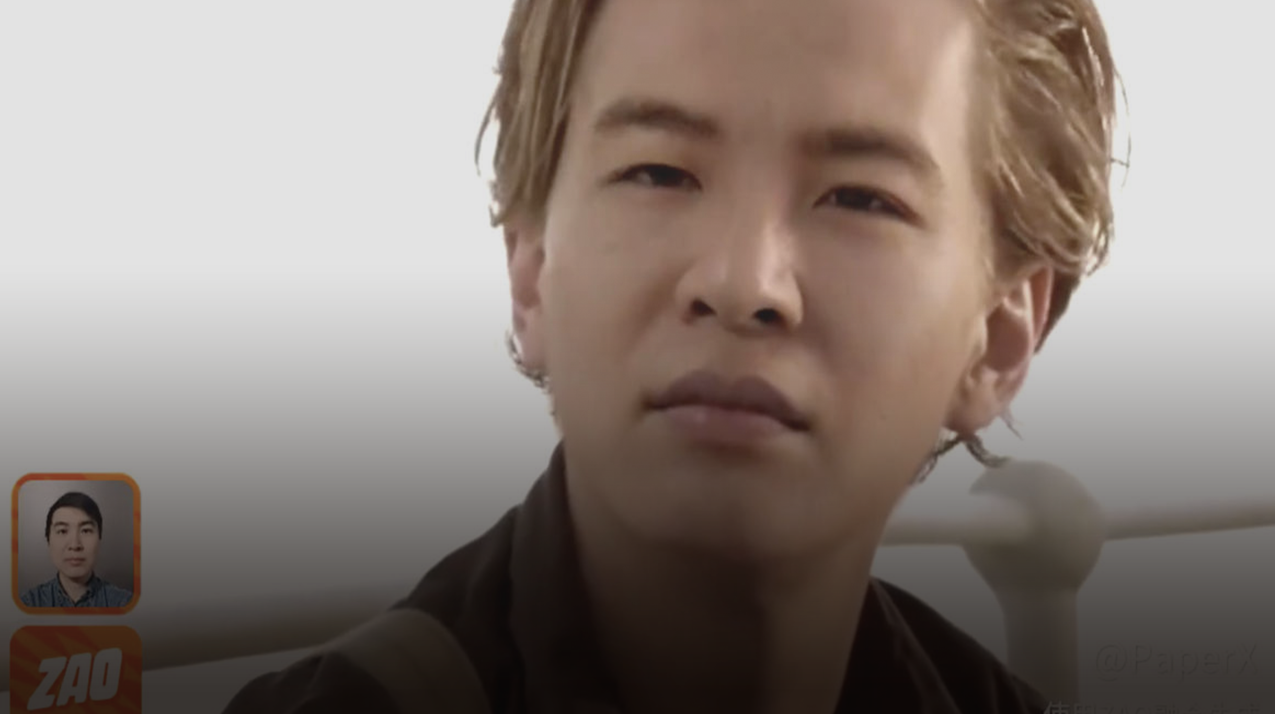 This week, among other things, we’re exploring digital album drops, Franglais memes and why screenshots of tweets are all over Instagram.

Listened to #NormanFuckingRockwell all day. Solid album. Lana has the best voice outside of R&B. pic.twitter.com/Blp1hIoPo8

But getting their hands on the final product is actually just the completion of a narrative that’s been running for almost a year. She initially announced the album in September 2018 with the upload of ‘Mariner’s Apartment Complex’ and ‘Venice Bitch’ – complete with music videos – to YouTube, followed by ‘hope is a dangerous thing for a woman like me to have - but i have it’ in January.

Each of these songs appear on the album, and she refers to them as ‘fan tracks’. Complemented by an always-on stream of press interviews, tweets, Instagram posts and IGTV streams, this content acts as a kind of treasure map for those invested enough in her to follow it. It’s fairly standard practise for LDR; drip-feeding songs, artwork and snippets of the creative process over a lengthy lead time before official album drops. It sets a pace that’s in time with the digital era, for two key reasons.

In short, LDR leans into what her fans want (i.e. a never-ending stream of content), meanwhile maximising their perception of her authenticity by giving them an insight into her creative process. It’s so effective, she’s not even giving them a minute to breathe; she’s already announced the title of her seventh album, White Hot Forever in an interview with The Times. And so the cycle begins again:

Me right now from r/lanadelrey

Zao went viral by tapping into the internet’s inherent narcissism
Chinese face-swapping app Zao has been receiving a huge amount of attention in the last week, largely driven by this tweet from artist and indie game developer Allan Xia:

In case you haven't heard, #ZAO is a Chinese app which completely blew up since Friday. Best application of 'Deepfake'-style AI facial replacement I've ever seen.

Here's an example of me as DiCaprio (generated in under 8 secs from that one photo in the thumbnail) 🤯 pic.twitter.com/1RpnJJ3wgT

Similarly to when FaceApp went viral – the app that used similar technology to age themselves – there’s been a backlash in terms of the app’s data collection policies, and the attached privacy concerns. But while it is nightmarish that people are so willing to trade their data privacy in exchange for lols, there’s another elephant in the room here; a growing obsession with using these tools to make content out of our own faces.

It’s to do with ‘mediated embodiment’ – a growing area of interest in academia – which addresses how immersive technologies enable users to experience digital versions of themselves (whether a VR avatar or the digital representation of themselves on social platforms) as their own body, in turn forming a deeper connection with them.

Among young people in particular, the rise of AR filters on Instagram and Snapchat, apps like FaceApp, and now Zao, too, enable people to take these digital avatars and adapt them in ways they can’t in the physical world. It’s why selfie editing apps are so popular; to the minds of the user, they’re as beautiful as the final product that’s uploaded in their feed. In the case of Zao, people can not only reimagine themselves as a movie star or pop star, they get to be the protagonist of the meme itself.

TL;DR: People want to be the protagonists of their own memes.

Instagram has become a showroom for second-hand memes
Instagram was initially conceived as a space for beautiful photography. And while there was never a singular aesthetic, per se, the content had a certain feel, defined by signature filters like Nashville and X-Pro II. But the platform has evolved and diversified. Increasingly, much of its content consists of screenshots from other platforms – from Twitter to Tumblr.

A growing body of accounts even directly mirror feeds on other platforms. The above post from @keetpotato is one in a growing body of Instagram accounts that exclusively consists of tweets from the same handle on Twitter. Part of the reason seems to be that people engage with content creators on Twitter differently to Instagram; Twitter is used by many as a literal newsfeed, for example, while Instagram is used for browsing or researching. As a result, people will engage with content (and its creator) more effectively on Instagram, rather than Twitter.

And depending on what content is looking to achieve, tapping into those communities effectively could sometimes more important than reach.

TL;DR: Instagram has diversified as a platform, and plays a range of different roles in its users digital lives.

@yugnat999’s feed is a love letter to French 20-somethings
Young people in France will be familiar with Franglais; it’s commonplace for people to (often pretentiously) drop English words into the middle of French sentences, while workplace presentations often combine English lines with commentary in French. It’s a behaviour that – despite being widely ridiculed – is driven by cultural globalisation, and it’s as apparent on the internet as it is IRL.

The French are accustomed to consuming internet content in English – arguably ‘the official language’ of most parts of the internet – and as a result, French-language memes can feel like copycats of English ones. But meme connoisseur @yugnat999 is pushing back against this norm with Franglais content:

@yugnat999’s memes have gained traction among young French audiences by bridging the gap between French and English online, simultaneously commenting on the practise of speaking in Franglais, adding another layer of humour that only this audience will truly get.

He also uses classic Millennial struggles as the subject of many memes:

These jokes are so multi-layered that they operate as a kind of digital love letter to the young people of France; these are in-jokes that only they will get, and they simultaneously give this audience the pleasure of consuming internet culture in their native tongue.

TL;DR: Internet content doesn’t even need to be in an audience’s native language to resonate; it just needs to be culturally meaningful.

Lizzo’s ‘Truth Hurts’ is a multi-platform success story
This week has been a busy one for successful music drops in the digital space, but this one was too good to not include. On September 3rd, America’s newest sweetheart Lizzo – the Detroit-born singer who’s become an international symbol empowerment and self-love – sent out this tweet:

It makes perfect sense that Lizzo – and her track, ‘Truth Hurts’ – should receive this honour. Not only is the song catchy as hell, but Lizzo is blowing up right now (something this tweet can attest to). What’s weird is the fact that ‘Truth Hurts’ was released in 2017, more than two years’ to becoming a global hit.

In reality, it’s not that weird. ‘Truth Hurts’ has been caught up in a multi-platform narrative that’s become a perfect storm for mass popularity, and is comprised of three key cultural moments:

This multi-platform presence isn’t entirely dissimilar to the way Lil Nas X achieved success with ‘Old Town Road’ – arguably the most successful track of 2019, having spent 19 weeks at number one. Ultimately, it taps into the fluidity with which people consume digital media. It creates a kind of internet omni-presence – the 2019 version of being played in every shop and on every radio station. 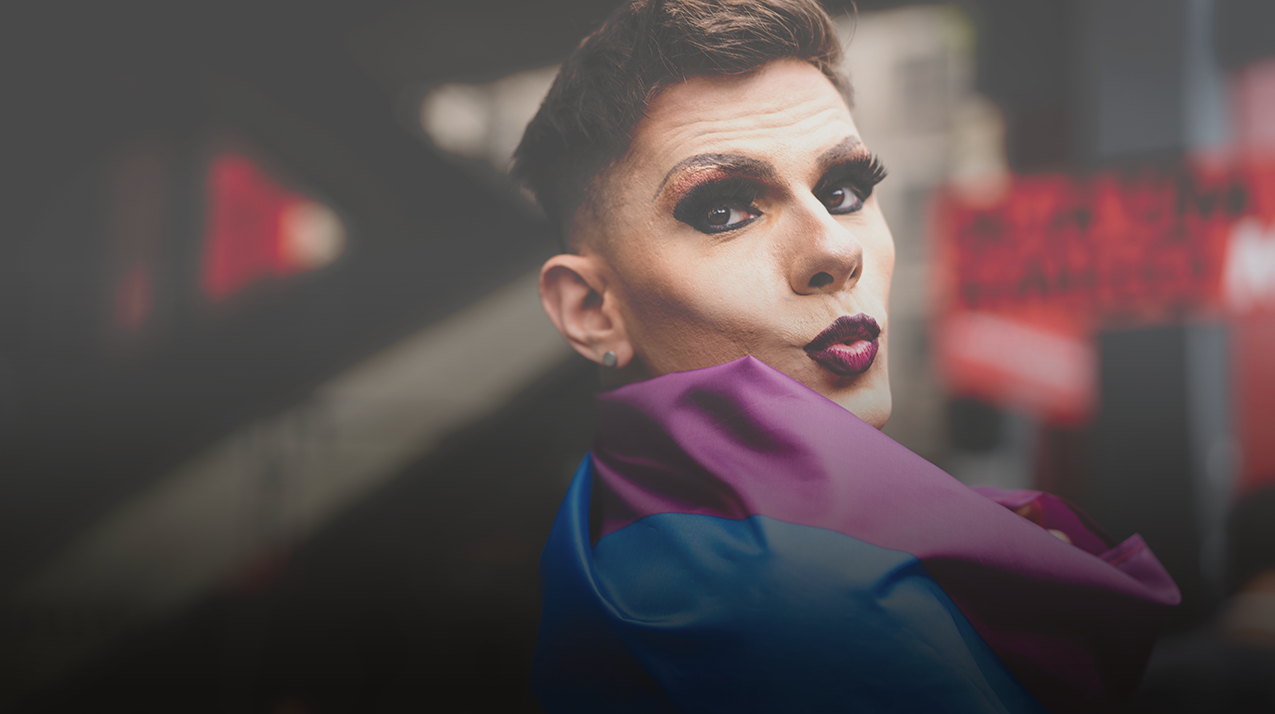