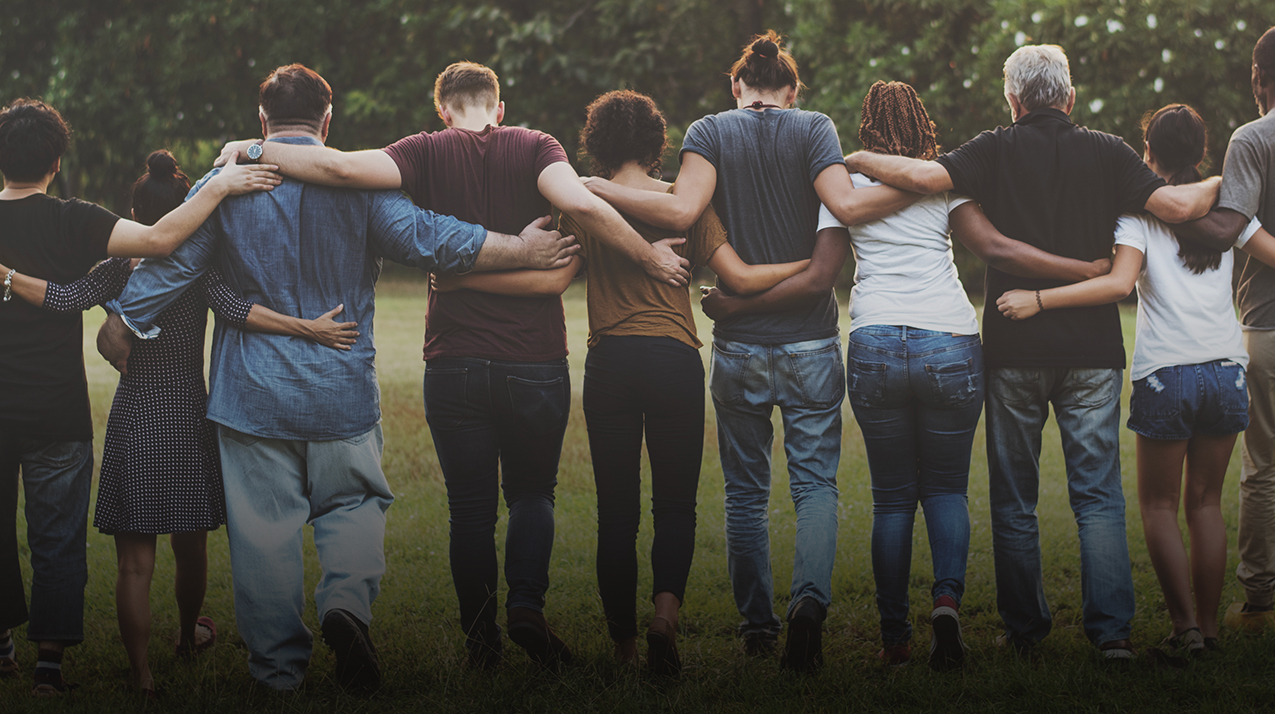 How hate can fuel brand love

While there are many amazing things about social media, it’s also true that there’s no getting away from hate.

Social has become an arena for the normalisation of vitriol; a hotbed for trolls and ranting. Brands are not exempt from this. Community managers are often on the end of anything from complaints to death threats. As Taylor Swift said, haters gonna hate.

Welcome to the internet. It’s a far cry from the concept of brand love that agency planners are obsessed with. It’s unlikely that even the most vanilla or righteous brand with a substantial social presence will escape the online onslaught.

So what is a brand to do? Many ignore it. Others roll with it and set out to court controversy. Today, more and more brands have decided they don’t want to play it safe. They want to stand for something and do so publicly – purpose is increasingly part of a brand’s marketing strategy (if not always its DNA). This often means taking a side, which can result in outrage.

Brands such as Benetton have been at this practically forever (see 2011’s "Unhate" campaign) and, in more recent years, we’ve seen the likes of Nike and Gillette make headlines with controversial campaigns. These are created to divide. They seek hate with one hand, in order to strengthen love with the other (and throw some extra publicity into the mix too).

What’s even more bold is bringing hate speech to the front of communications. This sense of accepting that you can’t make everyone happy and using it to amplify your brand position is a behaviour that has been happening in social community management for some time, and is now filtering through to wider creative executions.

For example, I loved Channel 4’s recent "Complaints welcome" ad (see below), which brought genuine complaints to life and used them to highlight the diversity of Channel 4's talent. Likewise, this summer, Diesel chose to publicly celebrate the fact that it lost 14,000 followers on Instagram after posting Pride-focused content, stating: "Followers are important. But love is more important."

Today, hate is as much a part of a brand’s ecosystem as love. Platforms may be making an effort to curb extreme content, but where there is social media, there will be trolls. Without seriously impeding free speech, there’s no way we’re going to stop seeing complaints and outrage, no matter how bigoted we may believe the comments to be.

There’s something refreshing about a brand that chooses to accept hate publicly. The ballsy approach of letting hate fuel your marketing, like the Channel 4s and Diesels of this world, won’t be right for everyone. But embracing negativity and realising that it’s part of who your brand is can help marketers deal with it. Brands such as Netflix, Burger King and KFC have built their social strategies on being fearless in the face of trolling.

For brands that don’t want to court or highlight controversy, it’s about better community management training or a robust anti-hate policy. And perhaps by understanding hate better, it’s possible to turn at least some of it around.

We work in an industry where the biggest fear is usually anonymity – to make people feel passionately about something can be an achievement itself. As long as you have courage in your convictions, accepting and embracing hate could ultimately help people love your brand more.

This article was originally written by our Chief Strategy Officer, Mobbie Nazir for Campaign Magazine. They've been kind enough to let us reproduce it here. 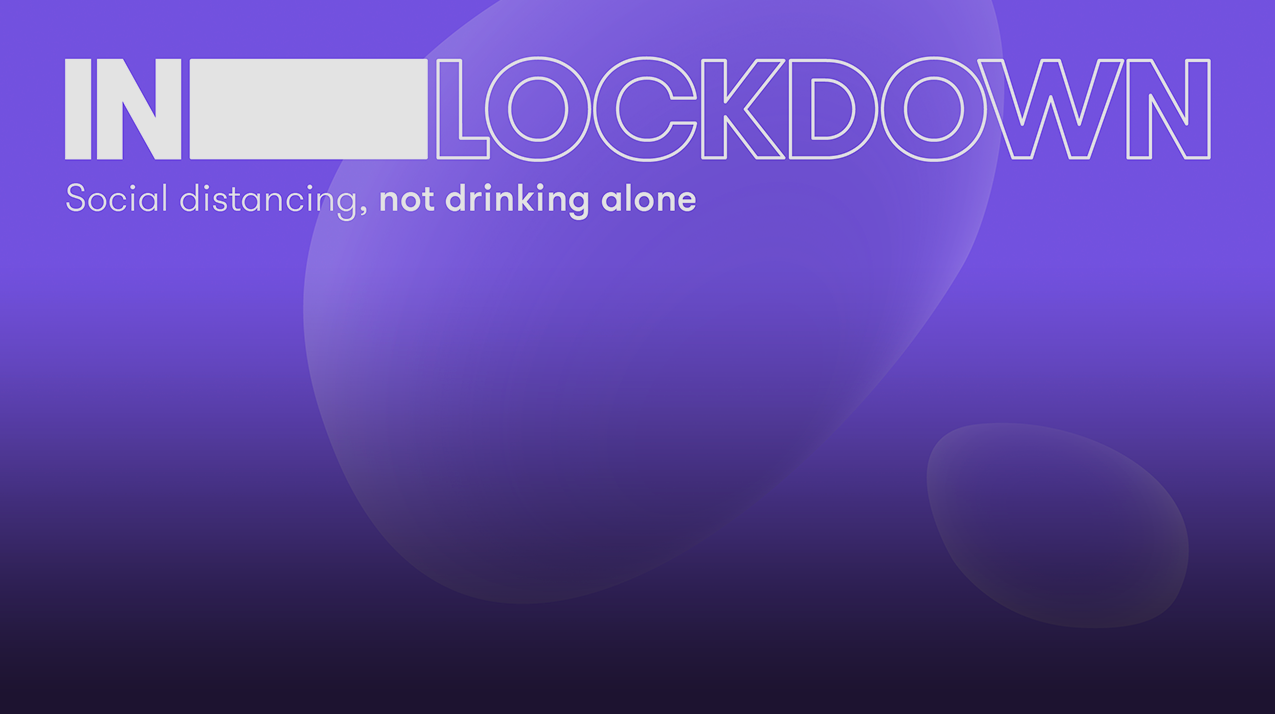