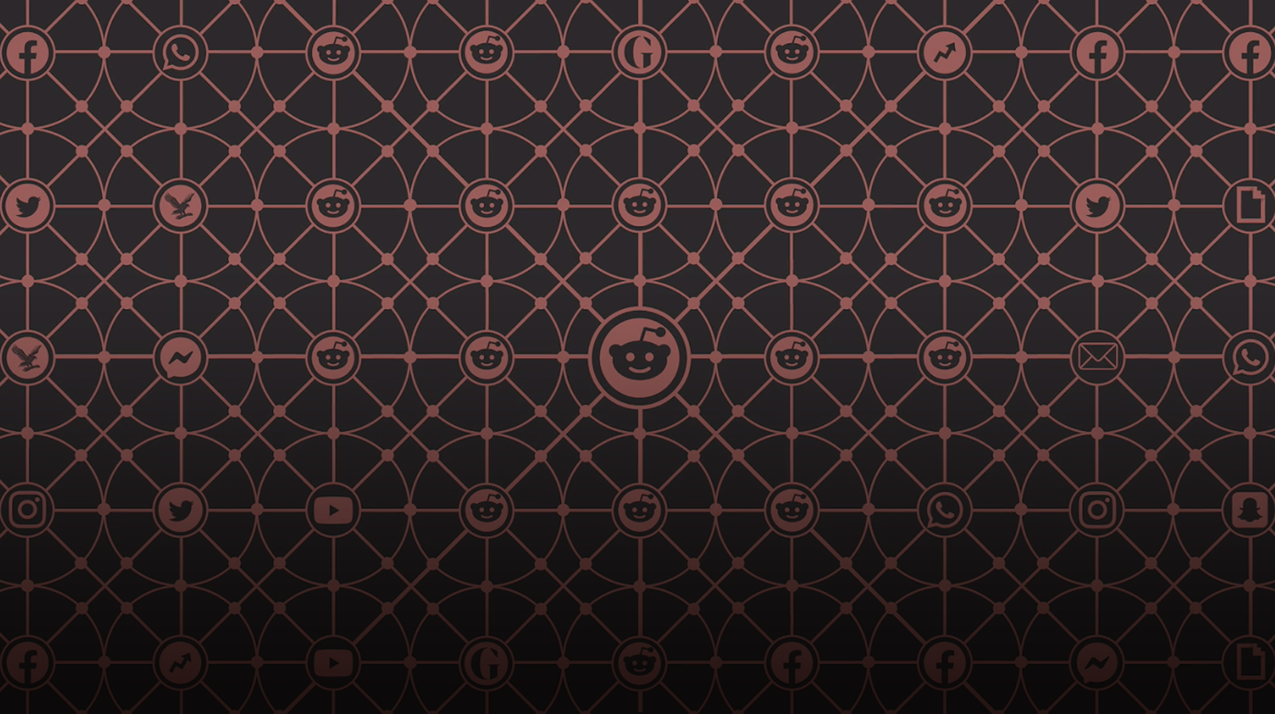 Reddit is one of the most powerful forces on the internet, influencing everything from news and content to opinion and social action, in a way that no other platform really does.

With more visitors than the Guardian, Netflix or Linkedin and more influence than Twitter, the so-called “front page of the internet” has been the favourite hang-out for over a decade for the ‘wise guys’ of the internet. But, to date, brands are virtually nowhere to be seen. Hackers, gamers, intellectuals, socially awkward teenagers and troublemakers alike have found their playground in this underground social media world, organising themselves in over 130.000 independent communities, each with their own rules, behaviours and leaders.

Unlike any other social channels, and despite recent efforts to monetise the platform and a thorough cleanse of its “toxic” content, Reddit stays relatively untouched by media and advertising corporations that rule the rest of the internet. This, in turn, has prevented any brand so far from leveraging the incredible power this community has over the rest of the internet, and even society as a whole.

Social media rules or, for that matter, advertising rules, become obsolete when it comes to Reddit. No matter the media budget, brand or campaign, Redditors are renowned for being one of the most effective audiences at spotting and neutralising any commercial attack to their precious kingdom. A brand that wants to harness this power needs to understand they are playing a completely different game, one which relies more on personal relationships, collaboration and PR than broadcasting or promotional tactics.

Only brands with a genuine personal investment, goodwill and a long-term commitment to the platform will ever have a chance at surviving on this platform. And although this is a lot to ask big organisations usually guided by GRPs, click through rates and lead generation, it might be one of the best opportunities for fame-hungry brands to elevate their game to a whole new level.

There are not many campaigns that have proven to be really successful on Reddit, often because they have treated the platform just like any other pay-to-play media. Sprite has recently made this transition. The brand has long been establishing itself as a symbol for freedom and self-expression amongst Gen Z in Latin America. In its latest campaign, they went a step further to influence their audience and went straight to Reddit. While the broadcast advertising showed young people who share something in common, from being too tall to still being a virgin, the Reddit campaign organically rallied these groups together to show them they’re not alone in their difference. They created forums for people to connect without the brand being apparent or pushing ads into people’s feeds, yet still building on the overarching campaign idea and reinforcing Sprite’s place in young people’s minds. 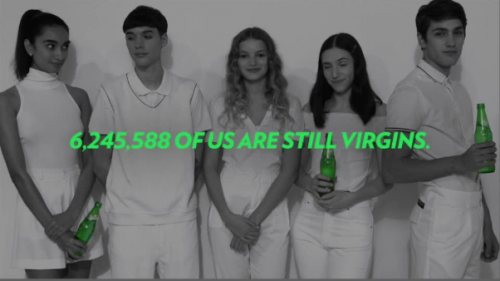 Sponsored events are another way that can help brands go beyond the basic news feed placement. Adobe brilliantly did this last month with their ‘Layer’ activation, becoming the fastest-growing community on the platform that week. Layer was an interactive piece of branded content where users could add the famous Illustrator “layers” onto this subreddit with custom tools to create a massive collage of internet culture, in partnership with artists on Reddit who helped moderate the page. Again, this was about genuinely contributing to the community without overly pushing the brand or commercial messages directly onto people’s feeds with little or no introduction. 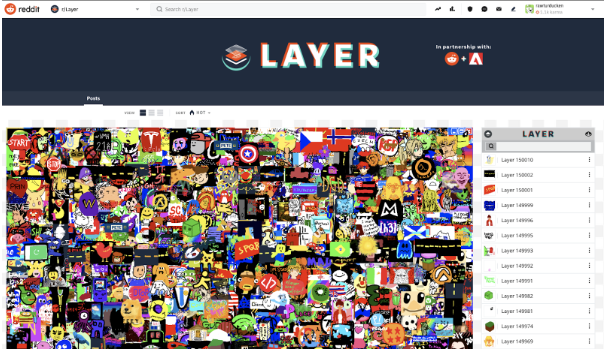 A recent example of a campaign we’ve run on Reddit was Operation Holocaust Denial - created in partnership with the National Holocaust Museum for this year’s Holocaust Memorial Day. From its conception the campaign never followed a traditional advertising model and was adapted to the way Reddit works in order to deliver the best results.

There was no brief. There was no media budget. Creatives where not only our own, but also hundreds of anonymous people from Reddit. We didn’t even really control the output, we just started it. And Reddit loved it, engaging people by the millions by speaking their language and taking the time to know them at a personal level. The campaign has since been recognised in the industry, winning several awards including the 2019 BIMA Advance Award for Conscience and has been shortlisted for a D&AD Impact pencil.

To help brands and marketers get to grips with this unique - and often highly protected - social environment, there are a few things we have learned here at We Are Social from creating a Reddit-first campaign that should be taken into account.

Long-term relationships are stronger than paid media
Obvious advertising gets killed on Reddit more quickly than in any other social space. There are communities on Reddit dedicated to neutralising the efforts of the platform to make a profit with paid-for advertising, downvoting ads - the opposite of a Facebook ‘Like’ that pushes content down the feed. There is even a subreddit with 180,000 members looking out for ads disguised as ‘content’ and quickly tagging them with “r/hailcorporate” back to the group. To have a voice on Reddit you need to earn it by getting close to the people who are influential in the platform and everyone else looks up to. Which takes us to the next point.

Give, and you will receive
Reddit runs on a currency called Karma. The more you contribute and get recognised by the community, the more Karma you get. The more Karma you have, the more respected you are. Brands can’t override this rule. The only way for a brand to gain respect (or Karma) is to bring something to the community they didn’t have before rather than just trying to push their message.

Don’t just be “on Reddit”, be Reddit
Every community on Reddit is different, speaks a different code, follows different rules. From basic Reddit language like OC (original content), CMV (change my view) or AMA (ask me anything) to dark communities that are almost unintelligible to outsiders. For example, there is a subreddit that is completely written in computer code and allegedly used by their 4,000 members to control a botnet - this is using encrypted messages on the forum to give orders to a network of malware-infected computers around the world. Other pages follow very strict rules, like on “Ask me anything” anyone wanting to be live interviewed by the internet must first post a “proof” image on imgur.com holding a sign with their name and the words “Ask Me Anything”. 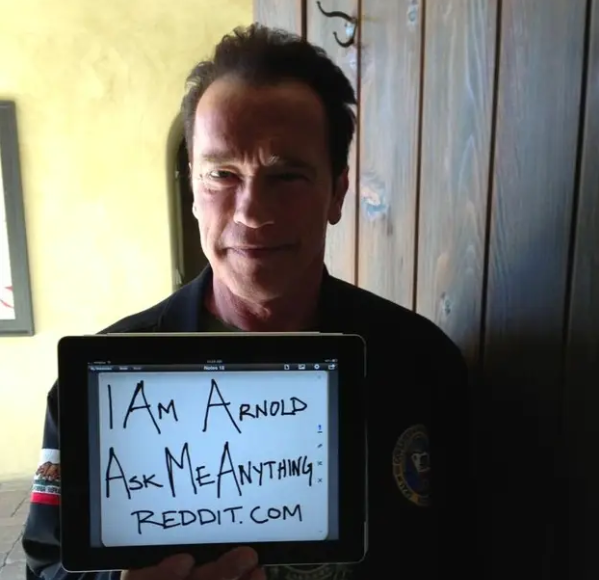 In this context, it is understandable why brands are sometimes instantly rejected as they’re not perceived to have made an effort to understand the community they’re in and, therefore, don’t know enough to act like other members of the club.

Reddit can be, and will be for a while, a pretty hostile environment for advertising, but it can also be the biggest opportunity for the right brand to create change and drive growth in the long-term. If we, as marketers, treat communities with the respect they deserve, then our brands will earn the right to be on their platform and might well give some competitive advantage over everyone else in the category, who are still in the mindset of just paying for video views.

Diego Chicharro is a Senior Strategist at We Are Social in London. 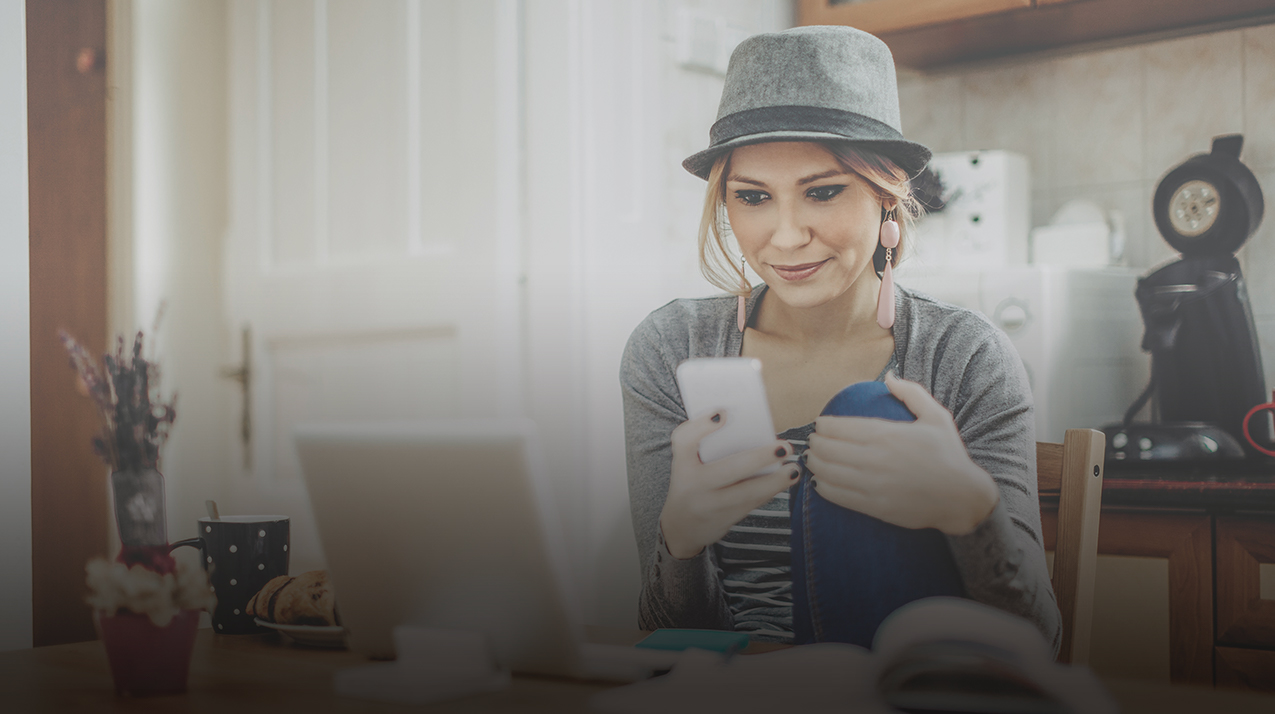