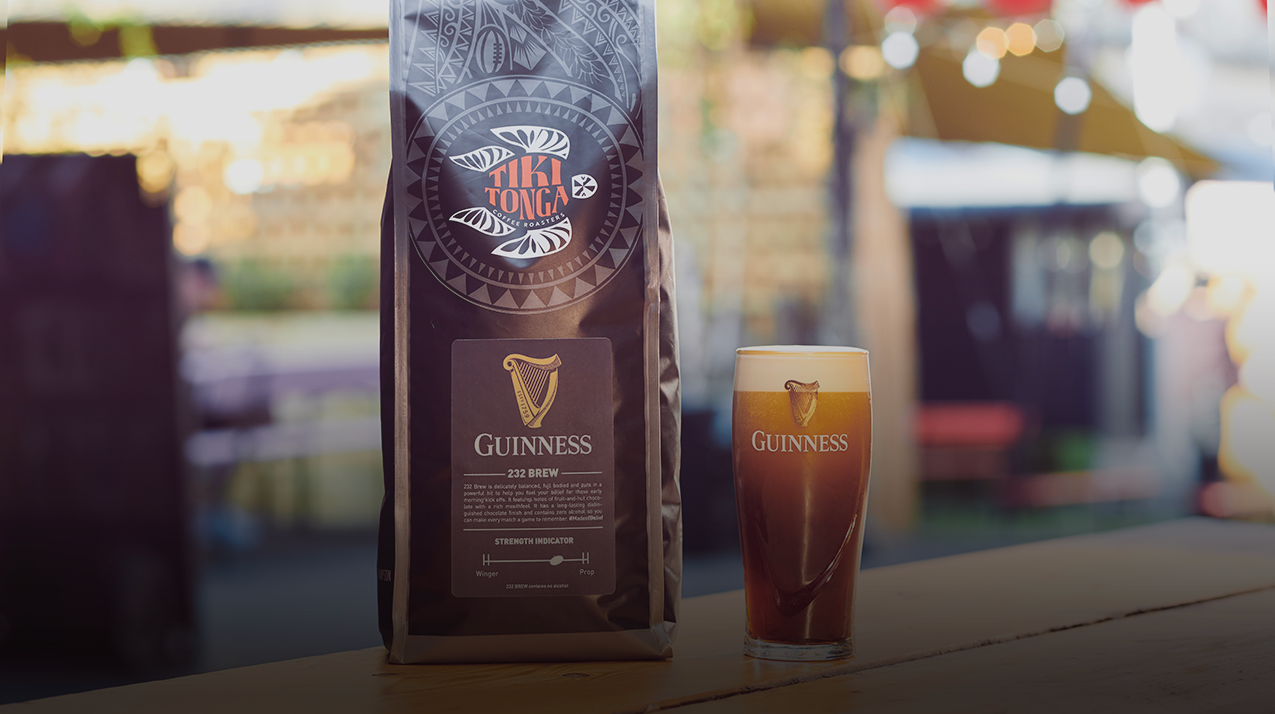 Japan 2019 was always going to be a rugby spectacle and all eyes were on the hosts to put on a show. In beating Ireland and Scotland on the way to their first-ever World Cup quarter-final, along with hosting the sport’s biggest tournament to date, they haven’t disappointed.

However, given the time zones, there have been some challenges for fans around the world, especially the kick-off times. And it’s not just the fans who have been affected. With some matches beginning as early as 05:45, for beer brands like Guinness - who are synonymous with rugby and want to be part of the conversation, the challenge was finding an authentic and responsible way to join in. You can’t just tell everyone to get a round in at 7am.

Having worked with the brand throughout 2019, beginning with establishing them as the most talked-about brand during the Guinness Six Nations, We Are Social Sport led the campaign once again. We created assets across the entire social ecosystem including paid polls on Instagram and Twitter that played on the Guinness campaign line: the Official Sponsors of Belief.

But to tackle the biggest challenge, the kick-off times, we knew we had to do something different. We knew that the drink of choice for most fans (especially after a Guinness-fuelled Saturday night) would be a coffee. Given the similar flavour profile, the striking visual similarity of Nitro Coffee and a pint of the black stuff, and the fact that coffee is a huge social part of rugby, acting as both a social occasion and a natural training supplement, we created Guinness Coffee. 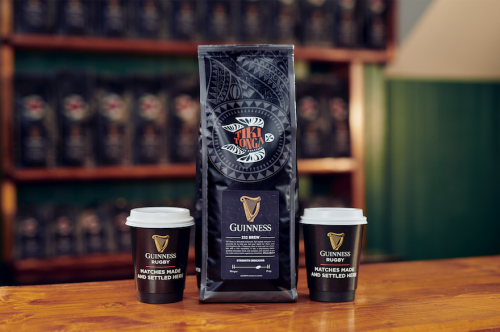 We knew that, given Guinness’ iconic brewing heritage, we had to bring legitimacy to the product. So we partnered with Tiki Tonga Coffee, a coffee roasting company founded by ex-England International, ex-British Lion, and current Saracens captain Brad Barritt. Working with his team of roasters we created 232 BREW, a non-alcoholic, limited edition blend, featuring beans roasted at 232 degrees – the same temperature that the barley is roasted at to create every pint of the black stuff.

The perfect serve is a Nitro Coffee, which looks almost identical to a Guinness’ famous surge, but the exclusive brew is also available as ground, beans and capsules.

Since its launch, Guinness Coffee has taken the Rugby World Cup by storm. The commented on post on Guinness Global’s Instagram channel, Brad and his team have been shipping worldwide, with orders come in from rugby, coffee, and Guinness fans alike. It’s fuelled many early starts and helped a host of current and retired rugby players including Ugo Monye, Rachel Burford, and Will Skelton fuel their belief ahead of kick-off. And it’s not just stopped at rugby, either; ex-England cricketer Kevin Pietersen, AJ Odudu, and Dr Alex George (who else?) have all been keen to get their hands on some Guinness Coffee. It’s even attracted attention from the NFL, with the Houston Texans’ superstar defensive end JJ Watt placing an order. 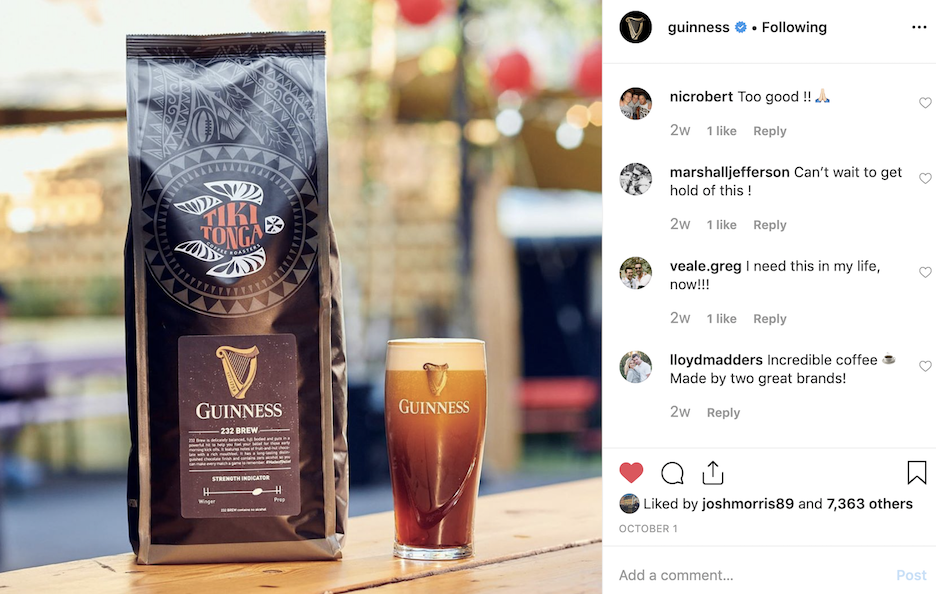 As the tournament comes to a close on Saturday, with Owen Farrell leading England out for their first final in 12 years, Guinness Coffee will be the order of the day. Having dispatched the reigning champions New Zealand in the semi-final, belief has never been stronger among the team, the fans, and the nation. But with another 9am kick-off, and 80 minutes of tension, we could all use a little boost.

Pick yours up, here. 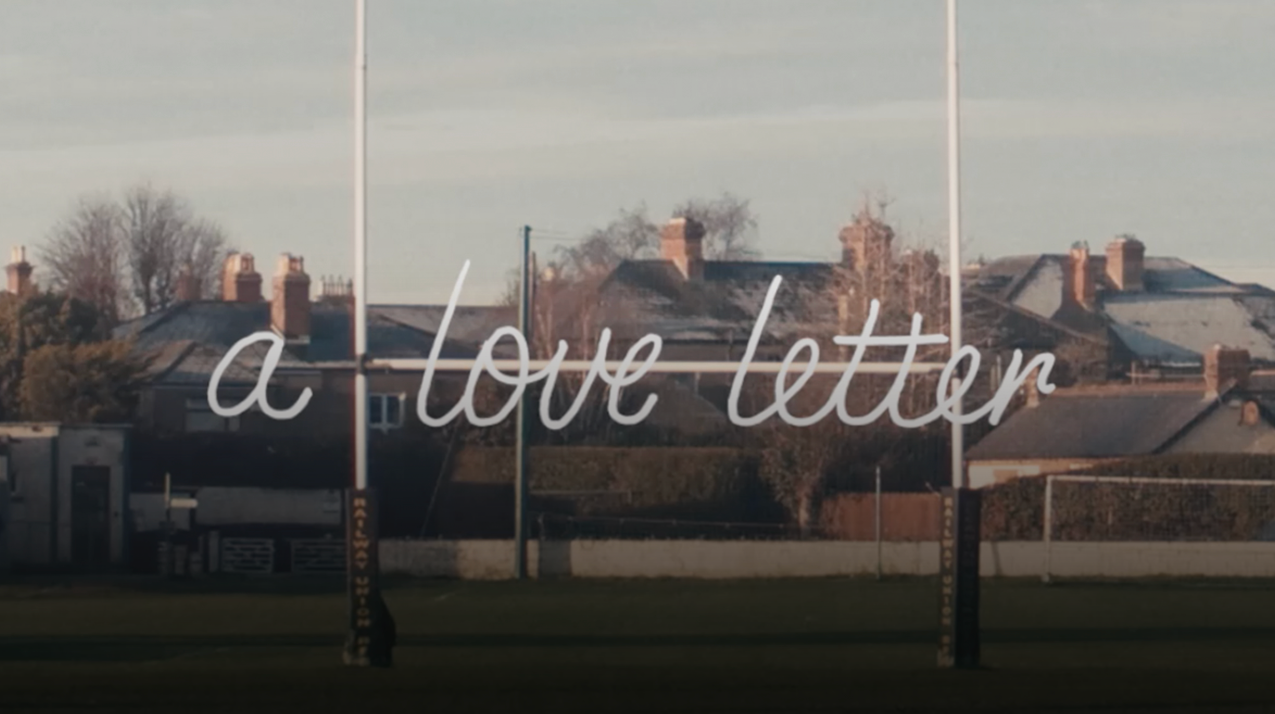 Group Account Director, Andrew Boyers shares how we worked with Guinness to create a Love Letter to the Six Nations.