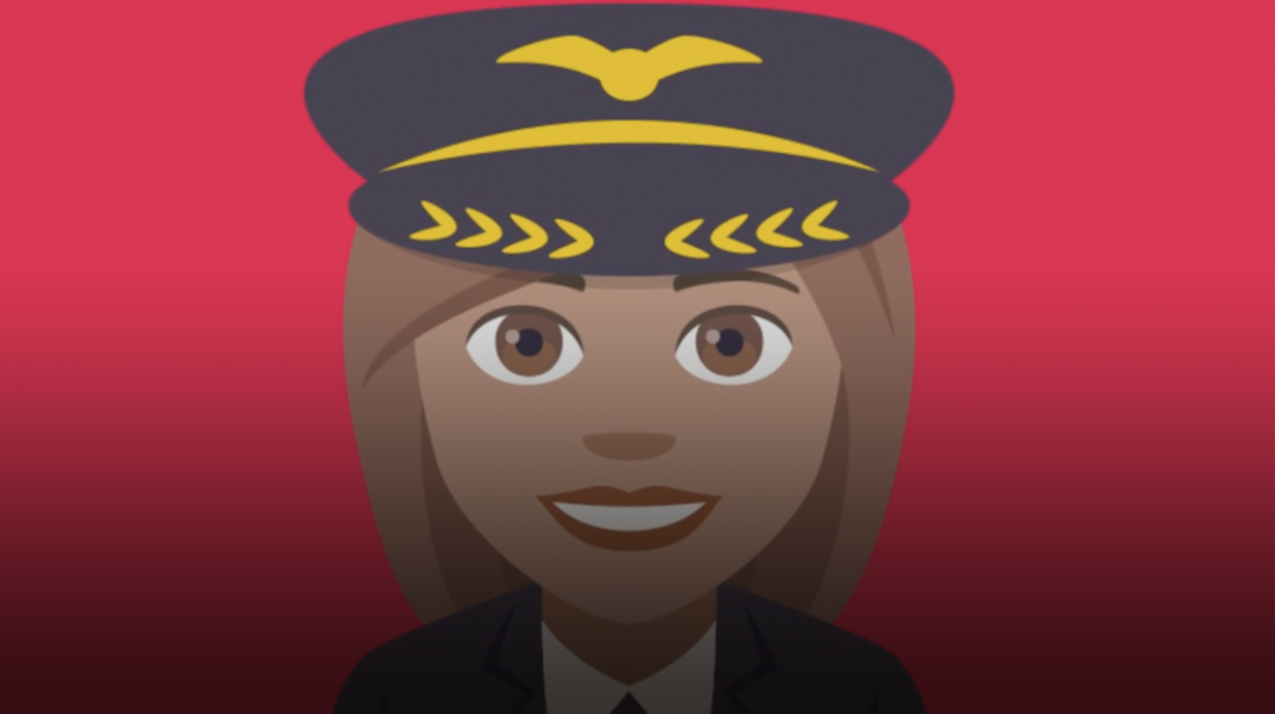 The partnership resulted in the creation of three new Barbie dolls - the Pilot, the Cabin Crew and the Engineer dolls - adding to the impressive 200+ list of careers that Barbie has had in her 60-year history.

. @Barbie is 60 and she’s ready to take to the skies. This partnership is designed to inspire the next generation of female aviation workers. It's time to #SeeHerFly ✈️👩‍✈️ pic.twitter.com/o3OydaOZDf

The aim of the project is to further showcase a variety of careers open to younger women and start to close the ‘dream gap’ for them (beliefs about what girls can and can’t do), which research shows start forming around age seven.

To support the launch of this partnership, we worked with Virgin Atlantic to create #SeeHerFly - a social media campaign fuelled by the insight that the female Pilot emoji is one of the most underused career emojis on the keyboard*.

One of the most underused emojis is 👩‍✈️. Let’s change that. Tag your female inspiration in the comments and send her a 👩🏻‍✈️👩🏼‍✈️👩🏽‍✈️👩🏾‍✈️👩🏿‍✈️ so we can #SeeHerFly⁣ ⁣ #VirginAtlantic #Barbie

The film has been distributed across Virgin Atlantic's Facebook, Twitter and Instagram channels and, over the coming weeks, this will be supported by an ongoing social campaign and additional STEM-based content featuring the Virgin Atlantic team.

The campaign marks the start of a wider initiative at the airline to encourage more women to pursue STEM and aviation careers, so why not share the video with someone that inspires you and #SeeHerFly 👩‍✈️

We Are Social’s Monday Mashup #491