Facebook bans deepfakes from all its platforms
Facebook has announced a policy change that will see the social network ban manipulated videos and photos - aka deepfakes - from its platforms. In a blog post announcing the changes, Facebook said that it would begin removing content that has been edited “in ways that aren’t apparent to an average person and would likely mislead someone” or that have been created by AI. Content intended as parody or satire, or videos that have been edited to remove words or change the order in which they appear, will also be impacted by this change.

Facebook adds Traffic Source Insights to its Creator Studio
Facebook has built out the Retention Insights in its Creator Studio dashboard with a new set of video tools, called Traffic Source Insights. In a blog post detailing the update, Facebook introduced four new sections: Followers; Shares; Recommendations; and Paid, each aimed at helping brands and advertisers better understand how and where their content is being seen.

Facebook overhauls its Privacy Checkup tool
In its first major upgrade since its introduction in 2014, Facebook has updated its Privacy Checkup feature, which rolled out globally last week. As part of the update, the feature is now split into four distinct topics: Who Can See What You Share; How to Keep Your Account Secure; How People Can Find You on Facebook; and Your Data Settings on Facebook. 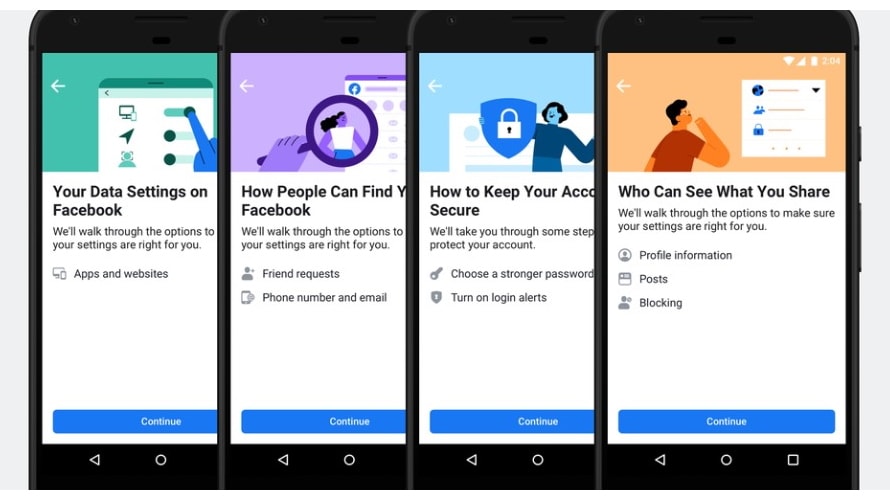 Instagram bolsters Boomerang for Stories
Instagram has added some cool new features to its Boomerang camera mode for Stories, including, 'SloMo', 'Echo' and 'Duo' variants and the ability to 'trim and tweak' your Boomerang loop. The new updates are the first in a series of six pending features, originally spotted by reverse engineering expert Jane Manchun Wong in 2019, which could mean more announcements will be coming soon.

Boomerang has new creative twists that'll make you say yaaassssss. Try them all out today. pic.twitter.com/wp0A71RefL

YouTube rolls out changes to its content for children
Following a recent announcement to content creators that changes were coming, YouTube has officially started rolling out a number of updates to how it manages children's content the site. Going forward, targeted ads will now be restricted from running on kids’ videos and content deemed for children will lose access to comments and some other community features. YouTube has warned kid-focused channels that they will see, “a significant business impact” due to reduced ad revenue, and that more updates will rollout in the coming months. 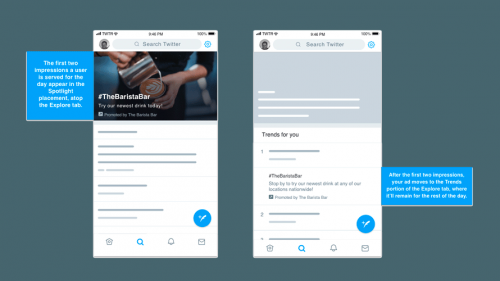 Twitter says it currently has plans to expand it into Australia, Brazil, Canada, France, Germany, India, Indonesia, Mexico, Saudi Arabia, South Korea, Spain and Thailand. Although no timeline has yet been confirmed.

TikTok revises its community guidelines to ban misinformation
TikTok has announced a revision to its community guidelines to include a specific section that bans the sharing of misinformation. The updated guidelines, which TikTok says is more detailed than previous versions, aims to address a range of problematic behaviours and issues within the app. Under the new rules, TikTok will now remove content which: incites fear, hate, or prejudice, could cause harm to an individual's health, misleads community members about elections or other civic processes, proliferates hoaxes, phishing attempts, or "manipulated content meant to cause harm."

Reddit tackles impersonation on its platform
Following in the footsteps of Facebook and TikTok this week, Reddit has also updated policies about impersonation, meaning that users will no longer be allowed to impersonate an individual or entity in a misleading way. Similar to Facebook's update, the changes to Reddit policies will also cover misleadingly altered videos, as well as lies or deceptive information made by people impersonating others online. The platform has stated that content intended as satire and parody will still be allowed, however, they will be reviewed and decided upon in the individual context.

Ones to watch
At CES 2020, Twitter announced that it will begin testing a new conversation participants menu that gives users four options for who can reply to their tweets (including Statement, which prohibits all replies). The platform will also be looking to bring many of its twttr experiments in threaded conversations to its main app over the coming months. 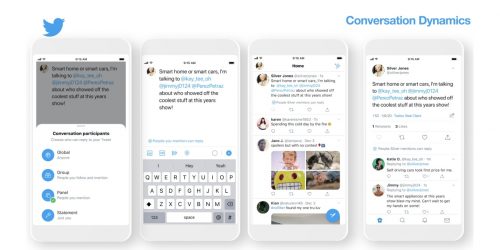 Meanwhile, Meanwhile, TikTok parent company ByteDance has built an unreleased feature called Face Swap, that lets you insert your face into videos starring someone else.

We Are Social’s Monday Mashup #464