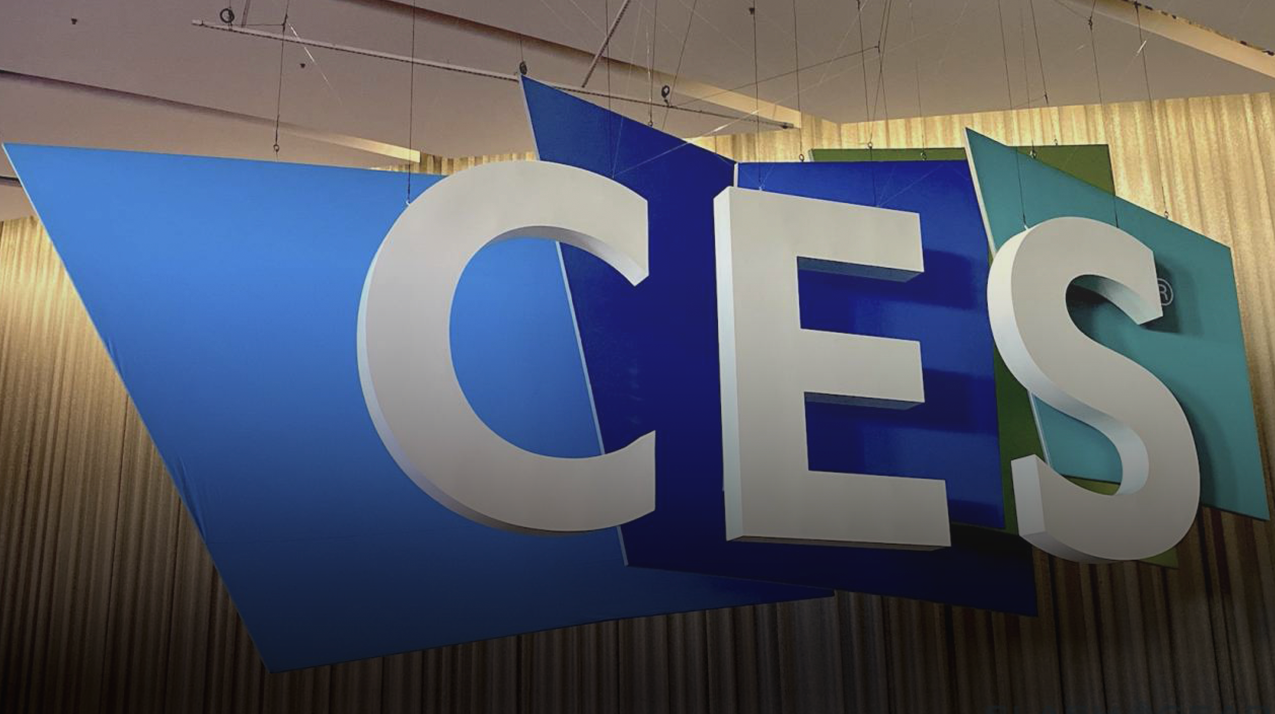 While CES 2020 left attendees delighted at the prospect of another tech-filled year ahead, this year the event also raised some key issues around data management, user privacy, and the role tech companies will play in tackling climate change.

To help unpick the good from the fad, our creative technology and innovation leads from across the group have shared their biggest trends of 2020.

Luca Della Dora, Marketing and Innovation Director, Milan
There’s no doubt: when you watch CES, the first thing you focus on are the new products being presented by major tech companies.

The 2020 edition won’t leave you disappointed. From Samsung’s vertical TV and the dozens of smart headphones to the integration of voice-activated technology everywhere (yes, also you will interact with Alexa even while you will having a shower).

But the true protagonist this year is something else: data collection and privacy. Each of the major platforms have made big announcements on the subject.

Apple, who hasn’t been present at CES for nearly 30 years, participated not to present a product, but to talk about privacy. Google has announced new commands for their Assistant that give major control to users. And Facebook presented their new Privacy Check-up', which would make it easier to control what you’re sharing and with whom. To mention some of the biggest news.

This tells us that companies are increasingly aware of the importance that people are giving to the treatment of their data. Users no longer expect to only be protected, but also to have full control over – and access to – their information.

This is also a fundamental lesson for brands, which find themselves participating more and more in people’s lives, on how increasingly crucial it is for them not to invade private spaces. Thanks to the potential new possibilities from these platforms, companies will be able to honour users’ need for privacy.

Jen Wong, COO of Reddit, elaborated on the topic in this interesting interview, where she talked about the importance of understanding the concept of community before becoming part of it. 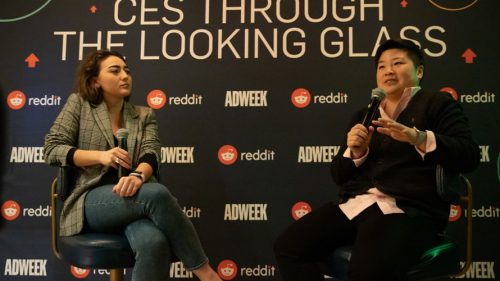 Sam Cox, Senior Creative Technologist, London
As societies adapt to climate change, so do tech companies. This year, CES has been flooded with products that either offer solutions to lowering your carbon footprint or have unique selling points centred around energy efficiency.

Hydraloop have launched hardware that gives homeowners and building developers a way to sterilise and reuse their water. Sepura has taken on the often messy and smelly challenge of food waste and produced a product that easily creates compost from under your sink. Airbitat won the CES 2020 climate change innovator award for producing the Compact Cooler, a device that helps cools rooms, but at a fraction of energy that typical AC uses.

Startups are really turning up the heat when it comes to reducing our carbon footprint this year at CES. 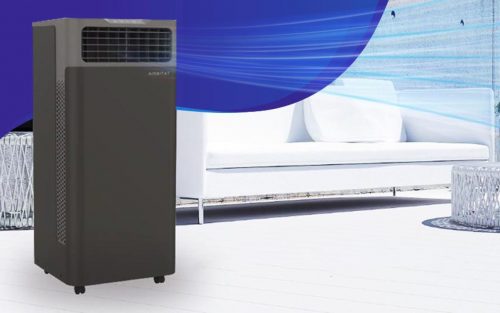 Arnaud Robin, Innovations Director, Singapore
CES never fails to provide glimpses of the future, showcasing innovations that potentially change how we consume things. This year, Samsung unveiled their work on an AI-powered invisible keyboard 'SelfieType', which can be activated through the front camera of a phone. Meanwhile, L’Oréal introduced 'Perso', a gadget capable of creating customised skincare and makeup.

However, one innovation at CES with the potential to be adopted in the foreseeable future comes from Quibi - a startup created by Jeffrey Katzenberg, the former Walt Disney Studios boss and founder of DreamWorks. Quibi's Turnstyle technology enables viewers to watch a show or a movie through different angles, based on the orientation of the phone.

While content creators are still struggling to find the best video orientation, Quibi's answer is to have both, resulting in a richer narrative and an engaged audience. While it's too early to bet on Quibi’s success – the startup’s business model is based on the production of original content, like Netflix – this new way of consuming content could seduce heavy mobile users and inspire competitors, as well as advertisers.

Samih El Hadef, Creative Technologist, Paris
In the era of immersive media, this year's CES has brought its share of innovation, confirming a broader trend that we've had our eye on for a while.

This year, we've seen a number of new players bringing technological advancements that will nourish our dreams for years to come. These innovations – which are more or less consumer-ready – give us a preview of how it will be easier to play, learn, work and interact with mixed reality.

Companies like PIMAX work on the quality of VR headsets, while HaptX Gloves use advanced haptic technology to bring realistic touch and force feedback to XR environment. These (quite new) companies are continuously working in order to give us a more realistic/sensory experience, which is already causing to them partner with the world’s leading industrial organisations as a result.

We've also noticed a growing interest from the big players who have still not said their last word in the XR battle. Samsung, for instance, surreptitiously used AR glasses in the midst of the presentation of a wearable assisting exoskeleton, and Panasonic just revealed a prototype of ultra-compact VR goggles.

In an industry where no two years are the same, CES 2020 made it quite clear: among the hardware race and streaming platforms war, this decade will mark a tipping point for mass adoption of this new kind of media.

Either way, there is no doubt that VR and AR will become a binder between all the big technological bricks to come (5G, big data, machine learning, artificial intelligence, and more).