We Are Social’s Monday Mashup #483

Facebook reconsiders plans for Libra cryptocurrency
Not very shocking news of the week: Facebook is said to be rethinking its plans to launch its own digital currency. Libra faced strong resistance from regulators - instead Facebook is looking into creating a system with digital versions of established currencies, including the dollar and the Euro. The social network's digital wallet is now expected to launch this autumn, several months later than initially planned.

Facebook supports the WHO's efforts to tackle coronavirus
We're used to seeing Facebook bury its head in the sand when it comes to the spread of misinformation, but its CEO Mark Zuckerberg has announced that the social network is granting the World Health Organisation (WHO) unlimited free ads and “other in-kind support” to help it share timely, accurate information about Covid-19. In his post on Facebook, Zuckerberg detailed the steps the social network is taking to mitigate the spread of false information around the disease, as well as the research project it's supporting to help find a cure.

Twitter tests Stories-style disappearing tweets
Blink and you'll miss 'em: Twitter is following the likes of Instagram and Snapchat by testing its own version of Stories. The new tweet format, known as 'Fleets' - currently being tested in Brazil, are viewable for just 24 hours by tapping on a user’s profile picture.  In addition to their short life span, 'Fleets' cannot be liked or retweeted, nor can Twitter users comment on them. 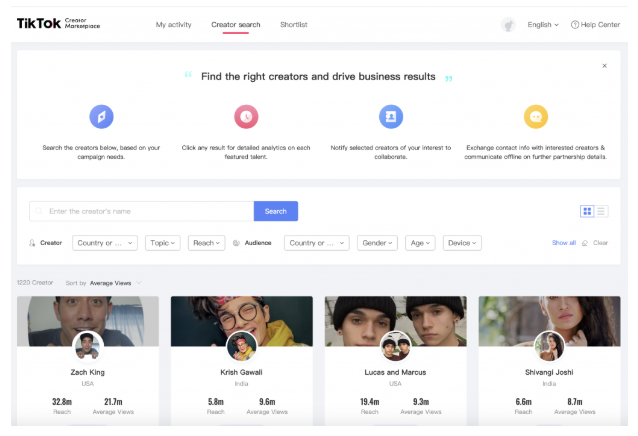 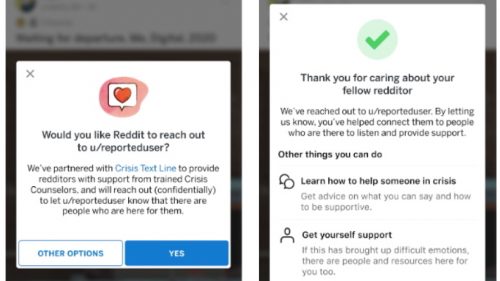 Ones to watch
Following its initial announcement at Facebook’s 2019 F8 developer conference, the Messenger Mac App is finally being rolled out in several non-US markets around the world; and Instagram is testing a new process which would enable people to Restrict multiple users in one action, direct from their comments listing. 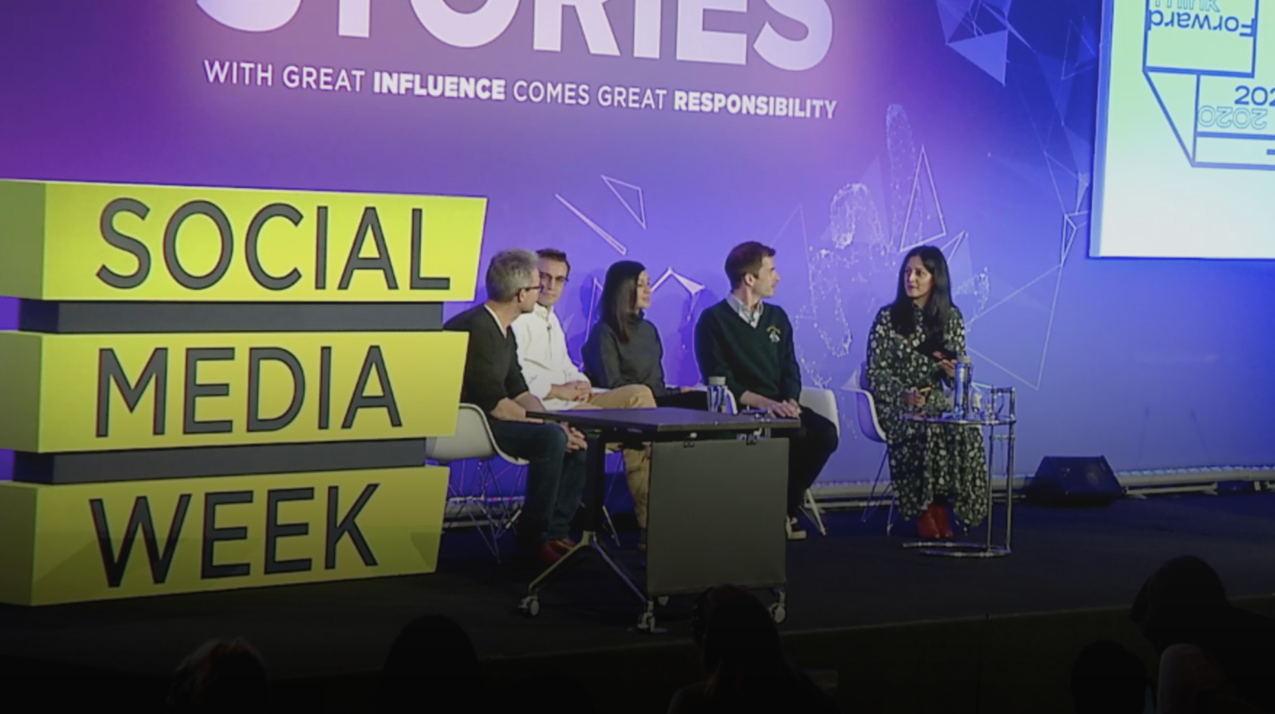 Find out what happened when our Chief Strategy Officer, Mobbie Nazir opened this year's Social Media Week London with a preview of Think Forward >> 2020.