The UK government announces new digital services tax
The UK government has announced that from April 1st 2020, it will be introducing a new digital services tax to collect two per cent of online revenue made in the UK by companies such as Facebook, Google and Amazon. According to HMRC, the tax could bring in as much as £515m in additional annual income by the end of the financial year ending in 2025.

Instagram plans to test advertising on IGTV
In a bid to compete with YouTube, Instagram has announced that it will begin testing ads on IGTV, its home for long-form video content, this spring. In preparation, the platform has already started reaching out to some of its top video creators, asking them to partner on ad tests. Instagram is said to be offering those who take part in the programme a 55 per cent share of all advertising revenue - the same rate as YouTube.

YouTube reverses decision on monetisation of COVID-19 content
Following its earlier decision to prevent the monetisation of videos that included more than a passing mention of the coronavirus as part of its “sensitive events” policy, YouTube had decided to allow some creators to monetise videos on the topic, after pushback from its community. YouTube has said that ads will be enabled on “a limited number of channels”, including those belonging to news partners and creators “who accurately self-certify.”

A letter from @SusanWojcicki to our creators about coronavirus: https://t.co/SKs2jfkJ8T

YouTube introduces new Explore Tab for mobile
After more than a year of planning, YouTube has officially ditched its Trending tab for a new section called Explore on its iOS and Android apps. While Explore will work a lot like its predecessor, in that it will feature some of the platform's most popular videos, it also incorporates broader categories such as gaming, music, beauty, and learning.

The Trending tab in the YouTube app is becoming the Explore tab.

You’ll now find all of this👇 in 1⃣ place:

LinkedIn releases the soundtrack to your professional development
LinkedIn has released a set of Spotify playlists to help get you into the right mindset at various stages of your career development. The inspirational setlists include 'New Job. Fresh Start', 'Interview Time', 'Women at Work', 'Never Give Up', 'Refine and Focus' and more.

Reddit looks to capitalise on growth with new Trending Takeovers
Reddit has launched a new Trending Takeover ad unit, which will last for 24 hours and feature prominently on various surfaces within the app. In addition to the featured ad space, Takeover listings will also appear in 'Trending' searches on the platform and will be highlighted in the smaller Trending tiles in the mobile app. Last year, the platform hit a new milestone of 430 million active users and has said that it is working to improve its ad offering. 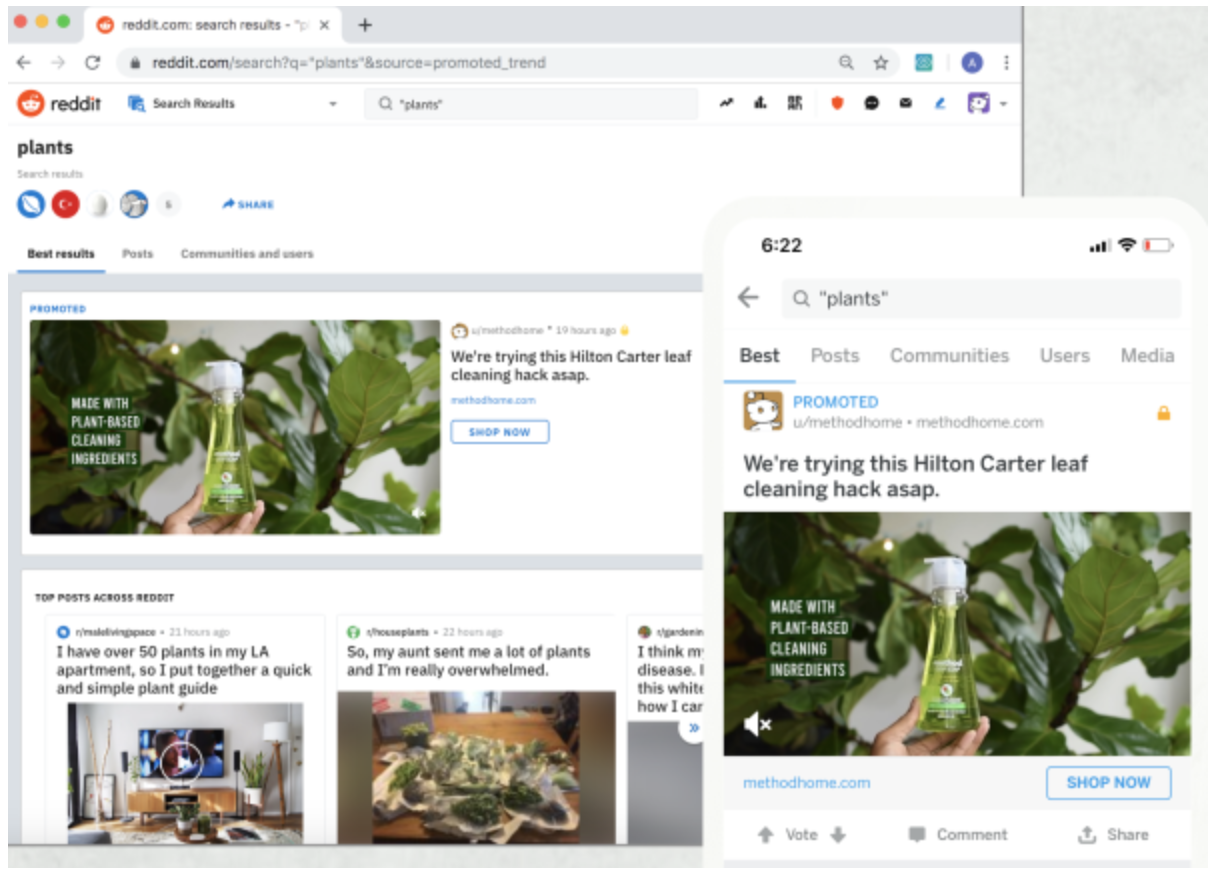 Amazon brings National Women’s Soccer League to Twitch
Amazon has announced that the Women’s National Soccer League will now stream 24 of its games on Twitch as part of a three-year deal. The games made available (for free) to fans on Twitch will be select matches from the 2020 NWSL regular season. In addition to the 24 games, Twitch will also serve as the NWSL’s exclusive international partner outside of the US, meaning all 108 regular-season games, the playoffs, and championship will be available to global viewers via Amazon’s platform.

Ones to watch
Facebook has started testing the option to cross-post Stories to Instagram, instead of just vice-versa; while Instagram is testing an option which will enable users to share Instagram live streams direct to IGTV as soon as the broadcast has ended.

We Are Social’s Monday Mashup #470

Snapchat splashes the cash on its AR future, YouTube brings its Masthead TV ads out of beta, and more in our Monday Mashup.