We Are Social’s Monday Mashup #499

TikTok pulls out of Hong Kong market
TikTok has confirmed that it will shortly cease operations in Hong Kong, following the recent passage of China's broad new national security law for Hong Kong, enabling authorities to limit political dissent. Facebook, Google, Twitter, Telegram and WhatsApp have also temporarily halted all government data requests from Hong Kong while they review the situation and its legal implications.

WhatsApp for Business releases several new tools
WhatsApp for Business has announced a number of new features aimed at helping organisations to better connect with customers. Among these updates is a new QR codes feature, aimed at helping customers easily connect with businesses on the platform, and a series of Stickers to kick off the platform's 'We’re open for business' campaign. WhatsApp has also made it possible for businesses to start sharing WhatsApp-based catalogues as links outside of the WhatsApp platform itself. The announcement comes as WhatsApp for Business reaches a new major milestone of 50 million monthly active users, according to parent company Facebook. 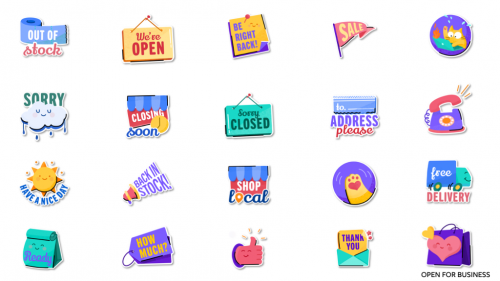 Instagram swaps ‘Activity’ tab for ‘Shop’ in new global test
Instagram has confirmed it is running a small global test of its new Shop tab, first announced in May. In this version of Instagram Shop, users will be able to filter items by brands they follow or by category, such as Beauty, Home, and Travel. The Activity tab won't disappear - for those in the test, the tab will now be accessible either at the top right of the Feed or by going to your profile and clicking the usual heart icon.

Facebooks adds new monetisation options for video creators
Facebook is making its Fan Subscriptions and Stars options available to more creators, as part of a roll out of several new features aimed at enabling creators to better monetise their video content on the platform. Along with improved metrics for video insights in Creator Studio, including Hourly Metrics and Comment Insights, creators will also now get access to mid-roll ads for Facebook Live content and image and post-roll ads for videos of 60 seconds to 180 seconds.

LinkedIn aims to help people get back into work
In a move to aid job-seekers during this crisis, LinkedIn has determined the 10 jobs that are currently in demand and well positioned to grow, and has made the respective LinkedIn Learning paths available (free-of-charge) until the end of March 2021. The move comes as part of the platform's wider commitment to bring digital skills to 25 million people by year-end. In addition to which, the platform has also added a new Open to Work feature that enables members to let other members know they are looking for employment. 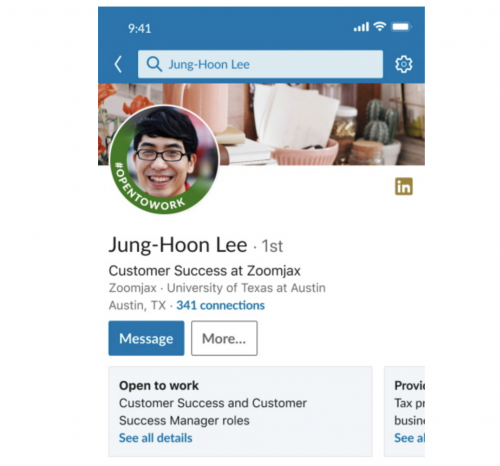 Ones to watch
Facebook has expanded Instagram Reels, a feature that allows users to create short-form videos (up to 15 seconds long), to India amid TikTok ban; while Twitter is hiring people to work on new subscription platform, in what would be a landmark moment for the social media company. 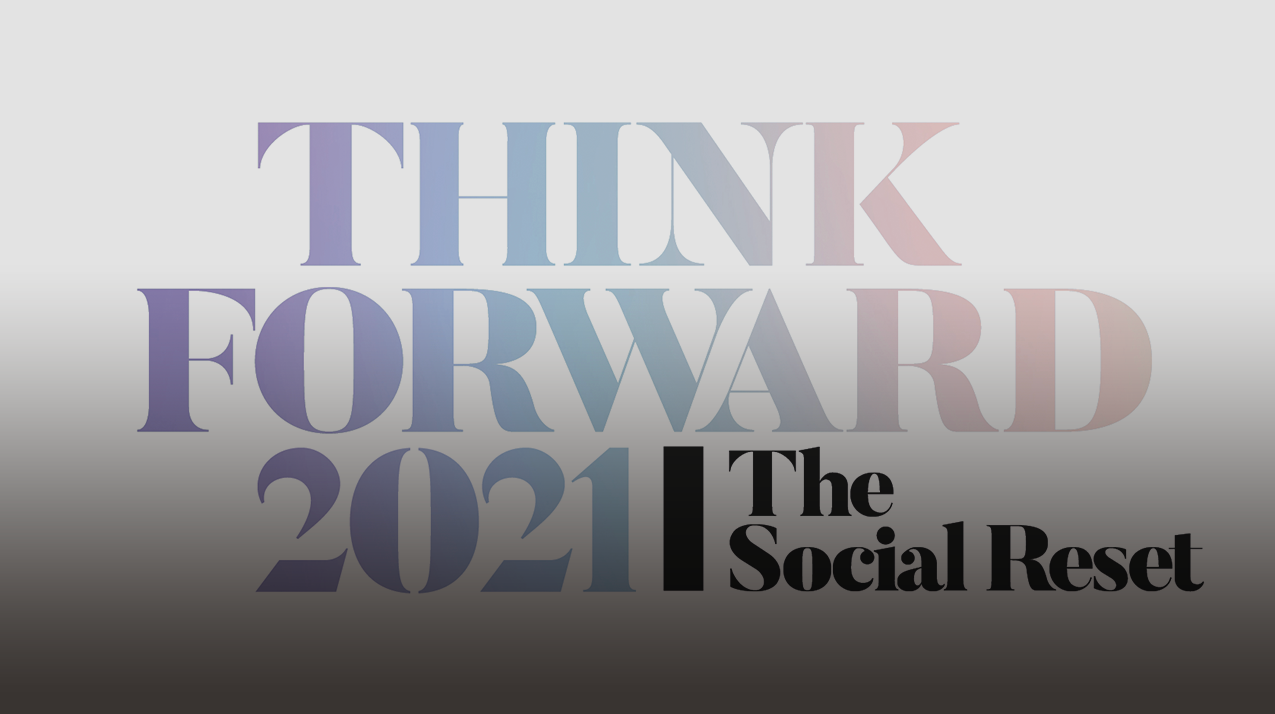