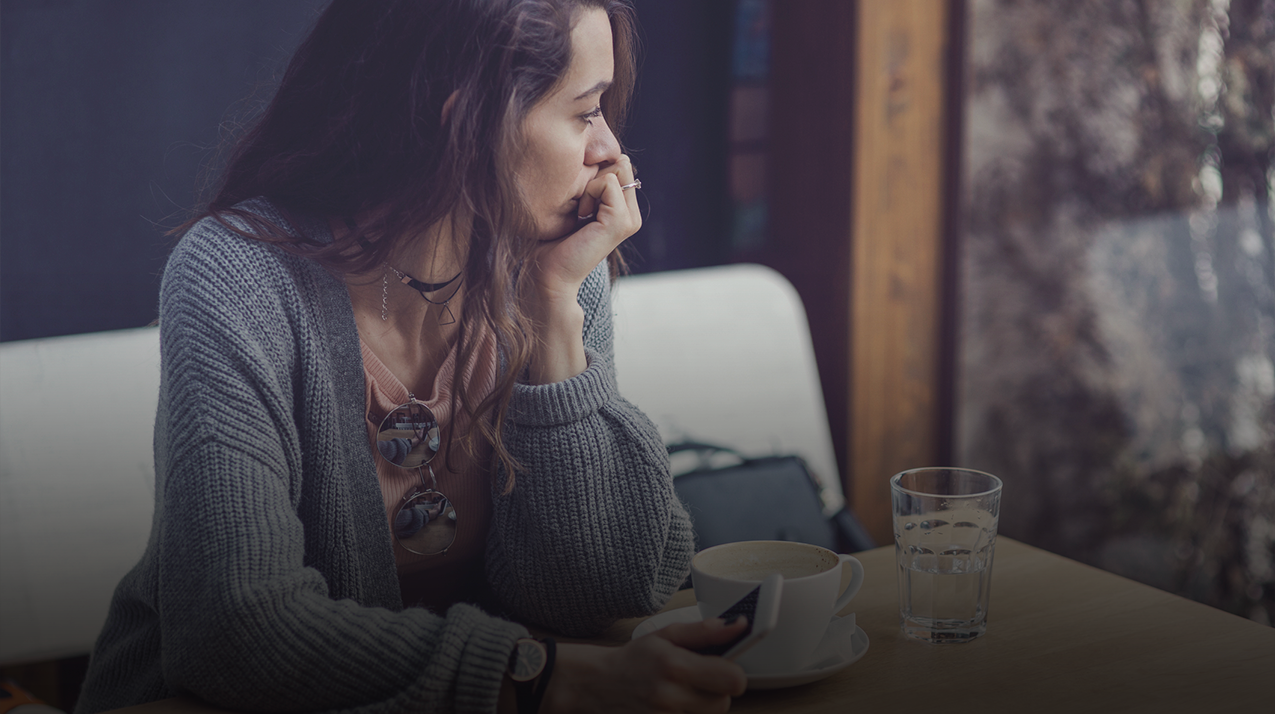 According to Urban Dictionary, an armchair activist is someone who "sits in their armchair or desk chair and blogs or posts activists’ issues… without ever really doing anything about said issues". Armchair activism (also see: "slacktivism") has long been considered the lazier cousin of getting out into the world to make real change. After all, while protesting, fundraising and campaigning require getting out from behind a screen, changing your profile pic or posting on your grid is hardly on the same scale of effort.

In 2020, everyone’s been stuck in an armchair
This year, the old rules for most things simply don’t apply, and against this backdrop, armchair activism has gained a whole new sense of purpose.

For a start, the coronavirus pandemic saw more than a third of the global population put in lockdown, meaning that many of us haven’t been able to leave our homes (aside from the odd walk or shop). But while the outside world has been largely off-limits, the need for progress, support and social change has pushed forward regardless.

As the pandemic has unfolded, we’ve seen people from all walks of life mobilise to protect, support, educate and entertain from behind their screens. Personal trainer Joe Wicks launched digital PE classes to support parents who suddenly became homeschoolers. Communities across the UK formed Facebook and WhatsApp groups, banding together to help the vulnerable in their areas where the government fell short. And brands from Google to Guinness donated millions to support local healthcare systems, communities and industries.

Global crises catalyse global change
Being stuck at home was far from the only implication of Covid-19. With more than 13 million cases reported globally by mid-July, and more than $2.7tn projected in global economic losses, this is a social, political, economic and cultural crisis that has permanently altered the fabric of society.

Crises have historically spurred social and cultural change. Female contributions to World War One accelerated suffrage, while the gig economy is a byproduct of the 2008 crash. Even Sars, which infected less than 9,000 people globally, shifted attitudes towards healthcare and accelerated the uptake of ecommerce in China.

These shifts have been accelerated not only by their necessity but also by the recalibration of priorities during times such as these. Author and activist Rebecca Solnit calls this "disaster collectivism".

Black Lives Matter and the future of activism
In the wake of this crisis – arguably the largest since the dawn of the internet – we may see multiple pushes for social and cultural change in numerous spaces, given the fragmented and polarised social landscape in which we find ourselves.

Black Lives Matter has gained global momentum, catalysed by the public killing of George Floyd but also on behalf of Tony McDade, Breonna Taylor and the thousands of other black people who have suffered at the hands of police brutality. Black Lives Matter was launched in 2013 but in the wake of the pandemic, people are not only galvanised but they also have the time and space to dedicate themselves to what they believe in. This has led to online activism manifesting in increasingly practical ways.

While thousands have gathered for protests in support of black communities across the US and in 18 other countries, on social media there’s been a deluge of shared educational resources, email templates for MPs and online petitions. #ShareTheMicNow saw white celebrities giving their platforms to black voices. #PullUpOrShutUp is an initiative by beauty brand UOMA calling on other beauty brands to be transparent about their in-house diversity. Already, so much has been achieved, though there’s still much more to do.

Brands should be paying attention
This is not the first time that people have been galvanised into making social media really count for something – #MeToo similarly translated to the tangible turning of tides offline – but the bar has been set higher than ever in terms of accountability.

This has huge implications for the way in which brands choose to participate in these conversations moving forwards.

Invest in communities first, talk about it later. People want to see a real investment in what you believe in and who you’re claiming to support through products and services, not just communications.

For example, when Covid-19 hit, Hyundai relaunched its Assurance Job Loss Protection (originally conceived after the 2009 crash), which makes up six months’ worth of payments for new Hyundai owners who lose their jobs.

The past won’t be forgotten. Brands can’t just start being better now. They need to acknowledge their pasts and, in many cases, atone for them. Greene King and Lloyds of London have both announced they’ll be making payments to BIPOC community initiatives as part of reparations for their former involvement in the slave trade.

Sign up for the long haul. Throwing some cash at a cause once a year doesn’t count for longevity. People want to see a long-term commitment to change both internally and externally. Ikea speaks up around Earth Day every year, but it’s also committed to exclusively using renewable and recycled materials in its products, and has promised to reduce the brand’s climate footprint by an average of 70% per product between 2018 and 2030.

Backing down in the face of the backlash is not an option. Being prepared to admit you’re wrong, pivot and continue to move forward is key. After L’Oréal posted a black square saying "Speaking up is worth it", trans model Munroe Bergdorf called them out publicly for hypocrisy, given that they’d fired her for speaking up back in 2017. They’ve since apologised and hired Bergdorf as a consultant to sit on their UK Diversity and Inclusion Advisory Board.

Covid-19 has ushered in a new era of heightened accountability. While IRL mobilisations will continue to be important, digital contributions will make an increasing impact.

Just as armchair activists are now expected to put their time, money and resources where their mouths are even from behind a screen, the same can be said for brands.

Besides, it’s 2020. Opening your purse, educating yourself and making a stand for what’s right are all things that can be done from your armchair, whether you’re allowed outside or not.

This article was originally written for Campaign magazine by our Global Head of Cultural Insights, Lore Oxford. 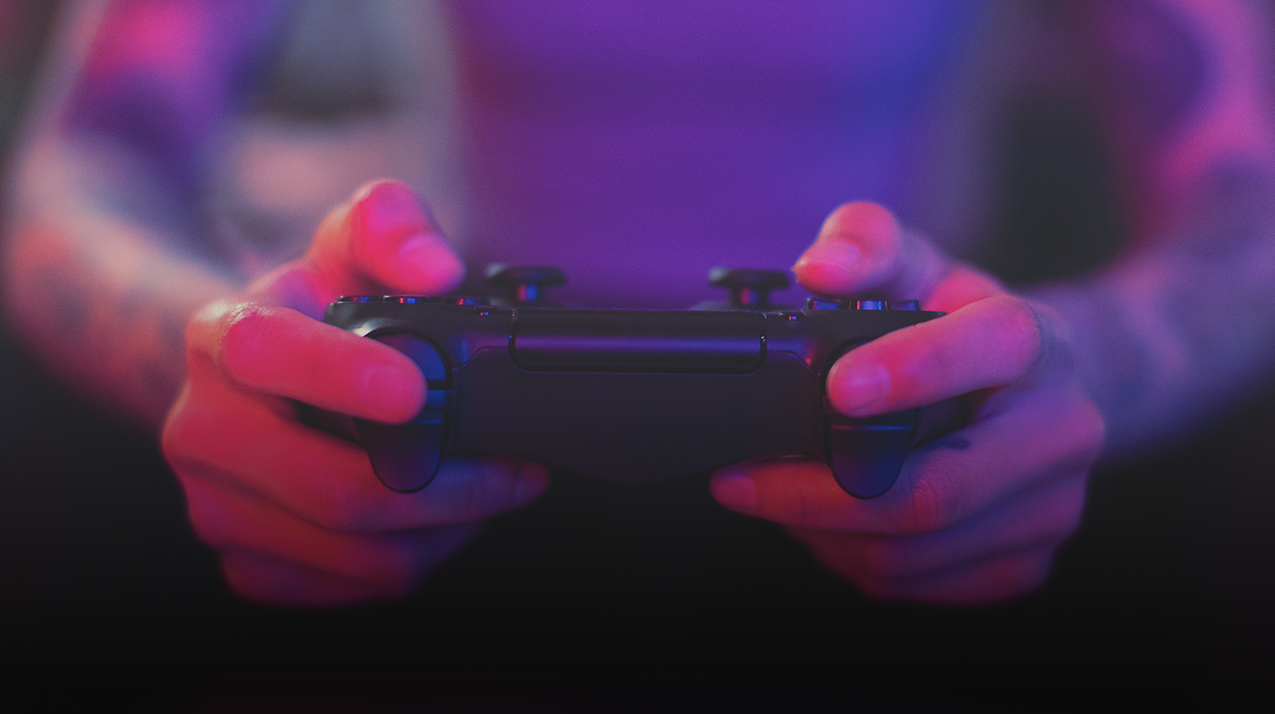