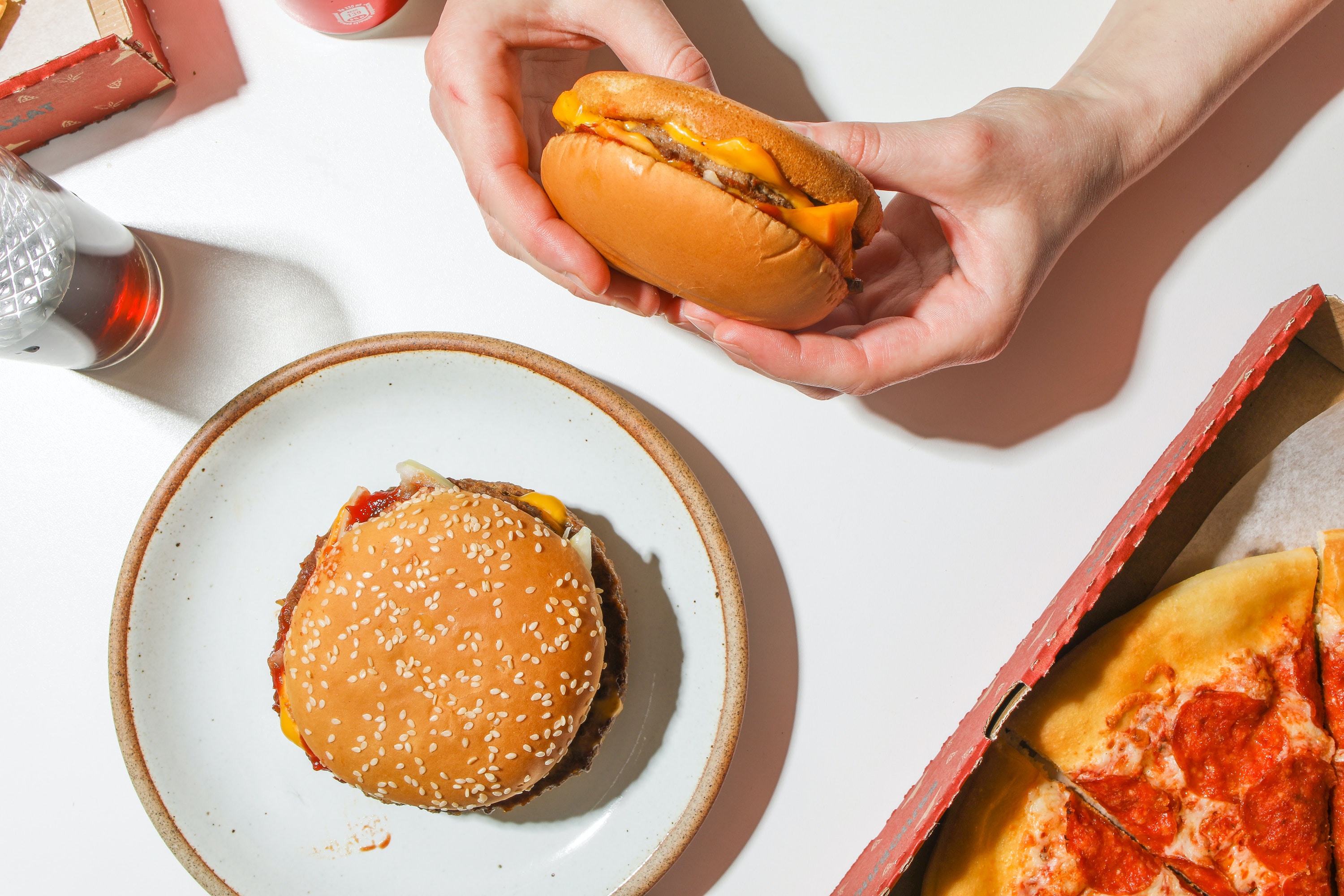 The UK Government recently announced their plans to severely restrict the advertising of products that are high in fat, sugar or salt (HFSS) in the UK. According to the IAB, the move would affect brand ads for products, supermarket ads and potentially marketing of shops, food outlets and takeaway services. Here, Darryl Taylor, our General Counsel, examines the legal complications around the move.

HFSS products are food and soft drink products that are high in fat, salt or sugar as identified using nutrient profiling. While one may think of HFSS products as ‘junk food’, it is much wider and covers other seemingly more healthy products, such as olive oil, smoothies and honey.

The Government confirmed that they will ban HFSS products being shown on TV and online before 9pm, but also said that they are considering implementing a total ban online. The timeline for the implementation of the measures is unknown, but those chosen should be in place before the end of 2022.

While the material published by the Government so far is not only contradictory, both in the fact that: (1) it seems at odds with the Eat Out to Help Out Scheme, which supports fast-food restaurants; and (2) Government’s own research shows that a TV ad ban would reduce children’s calorie consumption by a miniscule amount, it is also unclear as to quite how the plans will be implemented.

There is, for instance, currently no way to have an online/social presence only after 9pm, nor, in all instances, require that paid media only be served after a particular time. Clearly, platforms may have to adapt and provide mechanisms for those marketing to UK consumers, but still, what will they need to do?

The problem is that ‘advertisement’ could mean various things and this will be critical to understand how platforms and brands will need to adapt.

At best (for marketers), ‘advertisement’ will mean non-organic content (i.e. advertising that is paid for). As a result, platforms would need to create mechanisms to ensure that ads promoting HFSS products would not be shown before the watershed, but this would leave, for instance, social posts made by influencers in a bit of a grey area.

At worst (again, for marketers), ‘advertisement' will mean any promotional material, which would include websites and social media channels, in addition to paid-for ads. This would be the same way that, for instance, the marketing of e-cigarettes is restricted in the UK, albeit somewhat less restrictive (there is an outright ban on the online advertisement of e-cigarettes that contain nicotine).

If the meaning is wide, platforms will need to adapt to ensure that websites, social channels and posts could only be visible to people in the UK after a certain time, but this seems like a more fundamental shift, which then leaves online retailers and supermarkets in a grey-area.

Could they, for instance, be prevented from promoting the sale of HFSS products on their own online retail platforms before the watershed? After all, sales promotions are a form of advertisement.

Changes are coming. We don’t know what they are, but brands need to hope for the best and plan for the worst. In any event, HFSS brands will need to immediately begin considering their mid-to-long-term marketing strategies in light of the various legal scenarios.

What should brands do now?

Our Business Director Kelly Cross advises that brands should start to think of ways they could get ahead: “No-one in advertising wants to see this ban coming into place in the current climate, particularly as it appears that it’ll be largely ineffective in the fight against obesity. It would be good to see the Government exploring other options, for example, a traffic light system for digital content, much like packaging.

“In the meantime, it’s also good practice to market responsibly, regardless of legal implications. We know that consumers use digital and social as a source of recipe inspiration, so brands should ensure their content gives people the best possible advice for following a balanced diet, while disclosing the use of HFSS foods in a very clear way so consumers can make an informed choice.” 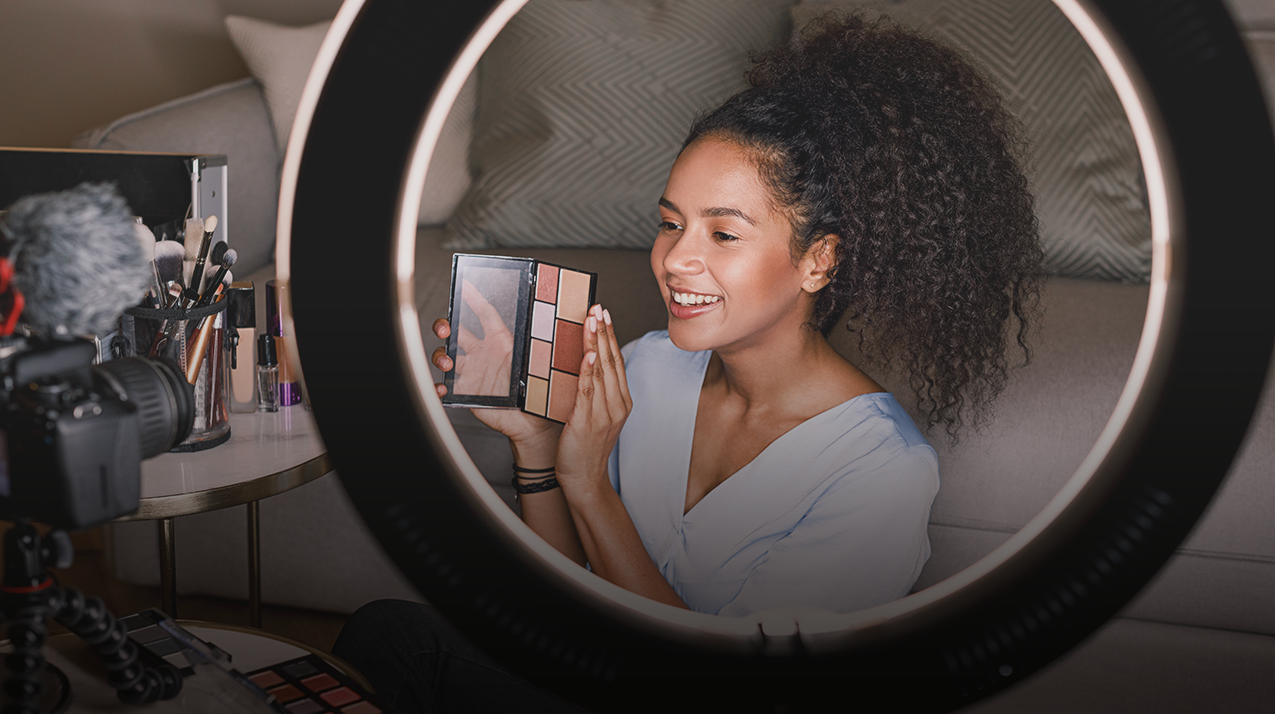