We Are Social’s Monday Mashup #515

WhatsApp rolls out storage tools and disappearing messages
Life’s all about making space for the important things, and WhatsApp has realised this by redesigning its storage management tool, making it easier for users to find and delete files that are taking up too much space on their phone. The new tool offers thumbnails of content to be deleted, and groups this data into categories like ‘Forwarded many times’ and ‘Larger than 5MB.’ The platform has also introduced a new opt-in feature, which when turned on, means that new messages to chats will be removed in seven days. This is designed to offer peace of mind to users that conversations aren’t permanent, while remaining practical so you don’t forget what you were chatting about.

TikTok strikes new licensing agreement with Sony Music
Fleetwood Mac’s “Dreams” made it on Billboard’s Hot 100 for the first time since 1977 last month thanks to a viral TikTok video that led to a resurgence in its popularity. The power that the app has on music has been realised this year, and now Sony Music Entertainment will allow TikTok to continue offering songs from its artists. In the new licensing agreement, songs from Sony Music artists can be used by creators on the platform. TikTok has helped break more songs than any other emerging app this year, driving hits from Sony artists like Doja Cat and 24kGoldn. With this deal, it is surely only a matter of time until the charts are dominated by TikTok tunes.

Snapchat now lets creators show off their subscriber counts
Snapchat is now allowing creators to publicise how many dedicated fans they have. This is the first time the platform has given its users any sort of public-facing metric about their followings or audiences, making it easier for brands to gauge how big a creator is on the platform before committing to a deal with them. This could lead to Snap becoming a more creator-friendly app, where more influencers see an opportunity for business. Not got many subscribers? No need to panic as the feature is optional, allowing users to decide to turn this feature on or off from their settings.

iOS 14.2 arrives with over 100 new emojis
Been waiting patiently for that Bubble Tea emoji? Well now you’re in luck as Apple has released over 100 new emojis with the arrival of iOs 14.2. They include a ninja, a transgender pride flag, a coin, a dodo, a piñata and a bell pepper, among many others. The new update also includes eight new wallpapers and a refreshed Airplay menu. So if you’re hosting a piñata party for a ninja, your emoji keyboard has got your back.

Platforms react to the spread of US election misinformation
In an election filled with drama and accusations, social platforms have been kept busy in attempting to stop the spread of misinformation that is being distributed by not just the public, but by President Trump himself. Twitter has placed warning messages on Trump's tweets to warn of misleading statements about election fraud. Facebook has shut down a ‘Stop the Steal’ group that was being used to organise rallies to challenge the election results. Facebook and TikTok have blocked hashtags linking to the spread of conspiracy theories, including #stopthesteal and #riggedelection. TikTok also took down videos that were spreading election misinformation that had been posted to two high-profile Republican-supporting accounts. The concern around misinformation on social isn’t new, yet the US election has highlighted the extent of the problem, with platforms working to control the spread of misleading content.

Ones to watch
Instagram tests a new way for users to react to stories without sending a DM; Facebook tests up and downvotes on user comments; WhatsApp gets the ok to extend payments in India and TikTok tests a Learn tab. 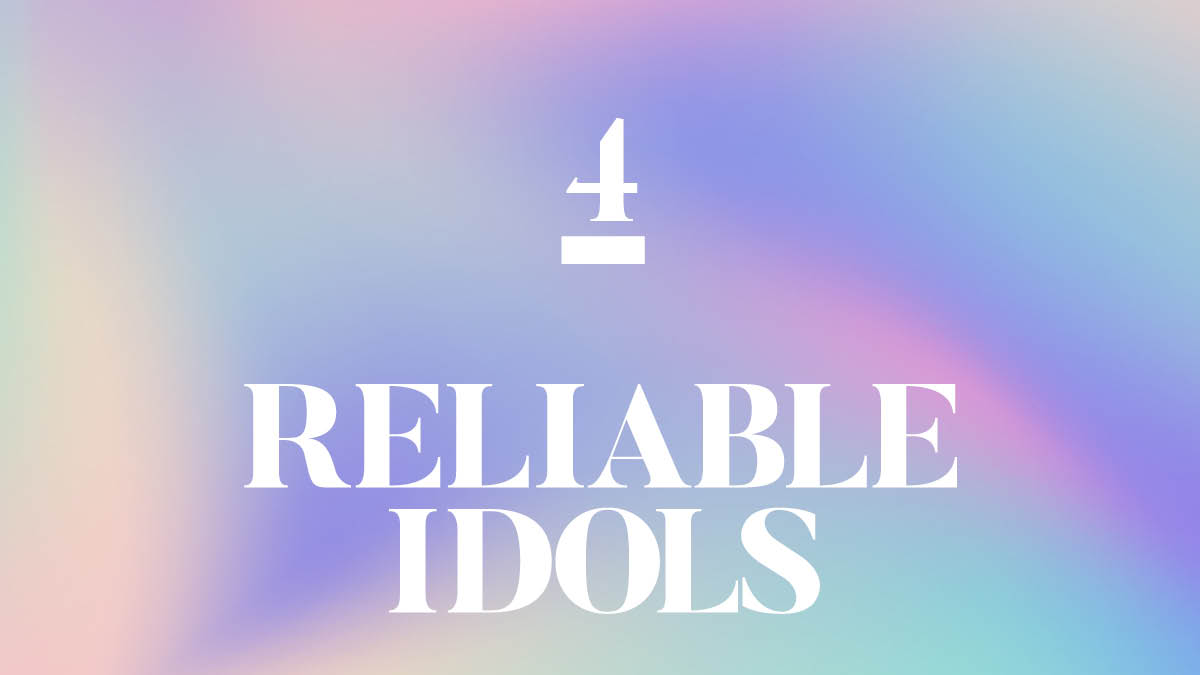 The fourth trend featured in Think Forward 2021 is Reliable Idols. This shows how people want public figures to use their platforms responsibly.