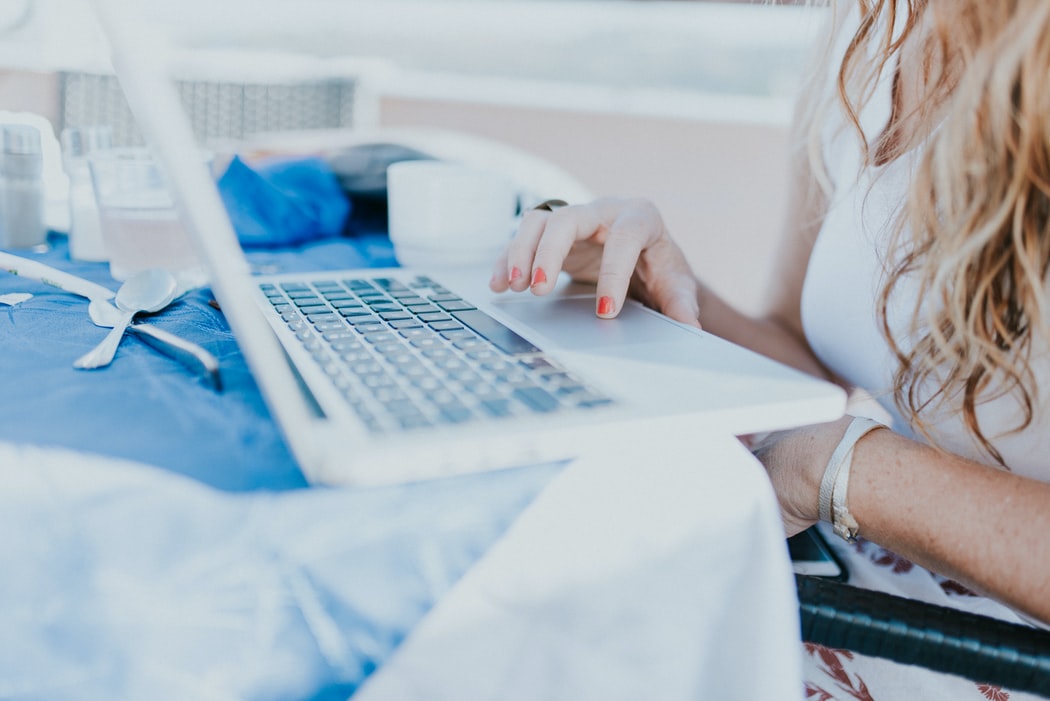 Beyond Banter: Sports Clubs Need to Lead By Example On Social

While sports marketing is populated by brilliant reactive social media managers – empathetic and considered social strategies are inevitably sidelined when there are timely clicks at stake.

Editor Dan Chirwa, discusses how clubs need to be aware of what they say on social media can have far wider consequences and why they should adopt a much more conscientious strategy.

Somewhere between the third Crawley Town goal and the League Two side subbing on a former TOWIE cast member, my resignation gave way to a rueful grin. We Leeds fans are used to FA Cup shame. There would be a long week ahead for the Leeds social media team.

The defeat was embarrassing, but as a former sports journalist who now creates sports campaigns for brands, what preceded it a fortnight earlier was worse. It was an avoidable end to a year in which women in football had made huge strides in gaining broadcasting equity.

Before a game against West Bromwich Albion last December, in her role as an Amazon Prime pundit, Karen Carney had an opinion. Carney said the energetic team, accused of burning out the season before, “got promoted because of Covid”, while former Leeds favourite Jimmy Floyd Hasselbaink nodded along next to her.

Ninety minutes later after a resounding 5-0 Leeds win, the club’s official account posted a tweet of the video of Carney’s comments, singling out the ex-England footballer for ridicule to 672K+ followers over the perceived slight. The appalling abuse that followed was entirely predictable. Carney has since deleted her social channels.

There are three significant lessons for the club and others to take from the episode which can be a useful benchmark for improving social media practices at elite sports clubs.

Consider the climate
No action online exists in a vacuum. Clubs, brands and institutions can no longer plead ignorance to the impact of their contributions to the online climate. A glance across the Atlantic tells us that much.

There is no excuse for not being aware of the current tone of the discourse you’re engaging in. Women in sports often face much more bitter criticism than men for no other reason than they are not men. Any look at the comment section of an article about female athletes, or replies to posts which discuss or feature female pundits would have enlightened Leeds to those dismal insights.

During the off-season there was  backlash at Sky Sports refreshing its Soccer Saturday panel after 20 years at the mere idea of the promotion of “lesser qualified” black faces such as Micah Richards. Ian Wright also took to social media to defend the excellent Alex Scott against the crimes of being a woman covering men’s football. This is the tone of football debate on social media. As marketers it is our job to be aware of our part in it.

Know your role
The Carney episode indicates a clear lack of understanding about what the role of the official club Twitter channel was. Organisations have mission statements. Brands have purposes. What are the roles of a Premier League football club’s social channels? Settling scores shouldn’t be one of them.

“Side before self, every time” is the mantra of the club’s most celebrated son Billy Bremner, etched into his statue outside Elland Road. An unofficial club motto, it should be lived off the pitch as well. Sports clubs speak for all of their members and to all of their members. How would you market to an audience ranging from under 10s, teenagers, women and men through to grandparents? Carefully.

Sports clubs should think; information, education and representation when it comes to official channels. That isn’t to say there is no place for personality. One only has to point to the Bayern Munich and AS Roma English language channels for examples of accounts with strong identities and a clear understanding of their role. Crucially they manage humour without falling victim to their own hubris.

All Leeds aren't we?
Leeds’ account is beloved by fans because it feels like a fan and that is a credit to the club. But club social accounts must be wary of becoming trapped by their own online persona.

It’s becoming harder than ever for brands to avoid the pitfalls of trying to stand apart in the social football space. Football’s terrace wit is in the process of being drowned by the relentless tides of meme culture, driven by gambling industry content farms and click hungry ‘banter’ channels. Club accounts should resist the siren song of likes drawing them towards the rocks of compromised values.

Simply put, they should avoid engaging in humour that comes at the expense of the individual. This is fine for Troll Football and gambling company accounts, but the burden of representation means clubs must aspire to be better. Why? We know it encourages others to go further and associates the club with the comments they generate below. The kind of club that wins plaudits for enabling terminally ill children to be virtual mascots at games, as Leeds did in 2020, is above punching down on an individual pundit – female or otherwise – hours later.

Leeds United are still finding their feet after 16 years out of the Premier League’s spotlight. With a more considered social approach, the club’s growing pains do not have to come at the cost of any more Karen Carneys. 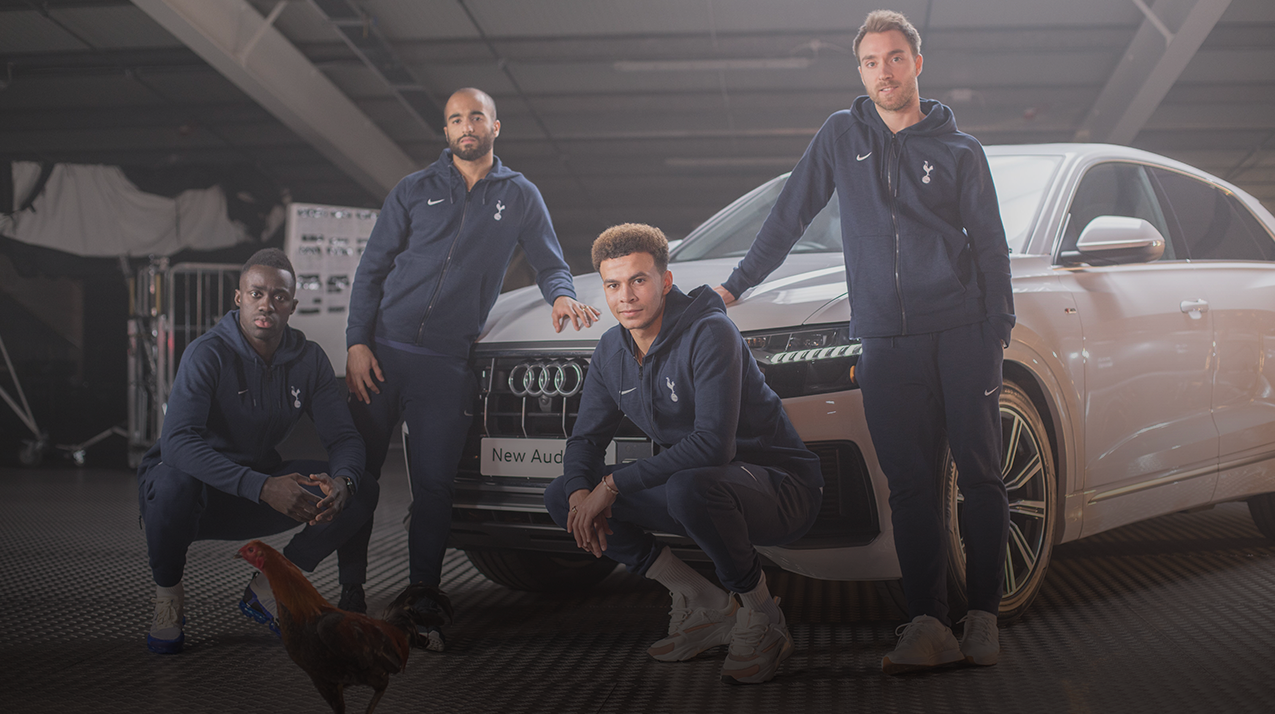 Audi puts Spurs cockerel in the spotlight to celebrate sponsorship

Our Group Creative Director shares how we helped Audi celebrate its partnership with Tottenham Hotspur’s by bringing the iconic cockerel logo to life.