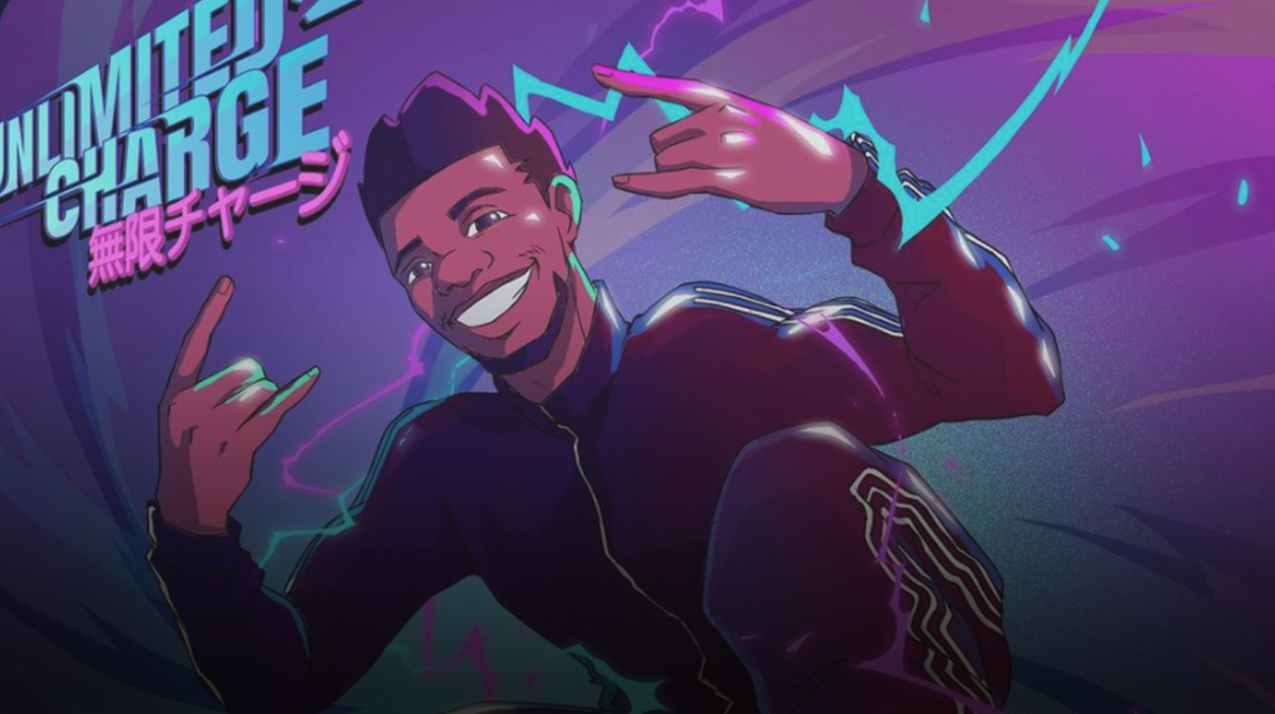 With every sporting championship comes the chance for new sporting heroes to show off their talents. Yet 'sports fans now crave a deeper understanding of an athlete beyond their sporting ability.' So when adidas running tasked us with bringing out the personal side of superstar sprinter Noah Lyles, we knew that we needed to create a campaign that would help his audience grasp a better understanding of who he really is and what makes him so unique.

From athlete to artist
A man primed to be a superstar on and off the track, one thing that makes Noah Lyles unique is his love of anime. While other athletes keep a low profile away from their discipline, Noah uses his platform to create, co-create and break the rules. As part of a new breed of Gen-Z creators, he’s blurring the lines between athlete and artist. Discussing his passion, Lyles said “I feel like we were the generation that really set it off”. With demand for anime TV shows in North America up 33% from last year, Noah’s passion seemed like the perfect opportunity to showcase his unique creative talent.

Bringing storytelling to the big screen
Noah brought his vision to life by directing the campaign, taking his love of animé to the next level with Unlimited Charge. The film sees the athlete outrun an evil cyborg supervillain in order to capture a golden speed stone and save the future of running. Using Noah’s vision, script and voiceover, we worked closely with the sprinter to ensure an authentic representation of his character and story. He loved the entire process, expressing his appreciation at being given the chance to create the film, saying “Oh my gosh. I’ve always wanted to do this. Shoot, it's happening! And it looks so great.”

A post shared by We Are Social UK (@wearesocial)

Creative choices
We worked with London-based animation studio Shotopop to bring Neon City - a buzzing metropolis famous for futuristic architecture and cutting-edge sporting arenas - and all it’s characters to life. But, we didn’t stop there. The film was accompanied by a suite of content that would bolster Noah’s rollout, including animé trading cards (physical and digital), a movie poster, digitally enhanced 2D imagery and looping videos to post in and around the Summer Games Trials.

From the TV to the track
To build the hype, Noah released the trading cards on his social feed, introducing each character featured in the film. Each card revealed the characters’ design and some key information, like name and top speed. But with such stellar creative, the location for the film’s premiere had to be on TV, debuting on NBC ahead of the adidas Boston Boost Games. At those very games, Noah took to the track wearing a custom sprint suit inspired by the anime action film, merging his imaginary world with his sporting reality. And then, in a completely unplanned turn of events, Noah continued to don his custom suit for the 2021 US trials where he qualified for the Summer Games.

A post shared by We Are Social UK (@wearesocial)

The crowd goes wild
Across social, TV and on the track, the fast-paced film sent fans and press into a flurry of excitement. With huge views on Noah’s Instagram, fans got an insight into Lyles’ life and interests beyond his athletic abilities, showcasing his infectious creativity and imagination. The world of Neon City even inspired some of Noah's fans to make their own anime-style fan art.

His fellow athletes showed their support, with fire emojis lighting up Noah’s feed.

The result was a campaign that unveiled a new side to a sporting superstar, becoming relatable to his audience in a way other world famous athletes have never achieved.

So what’s next for Noah Lyles and Neon City? A Prequel? A Sequel? Keep your eyes peeled  👀 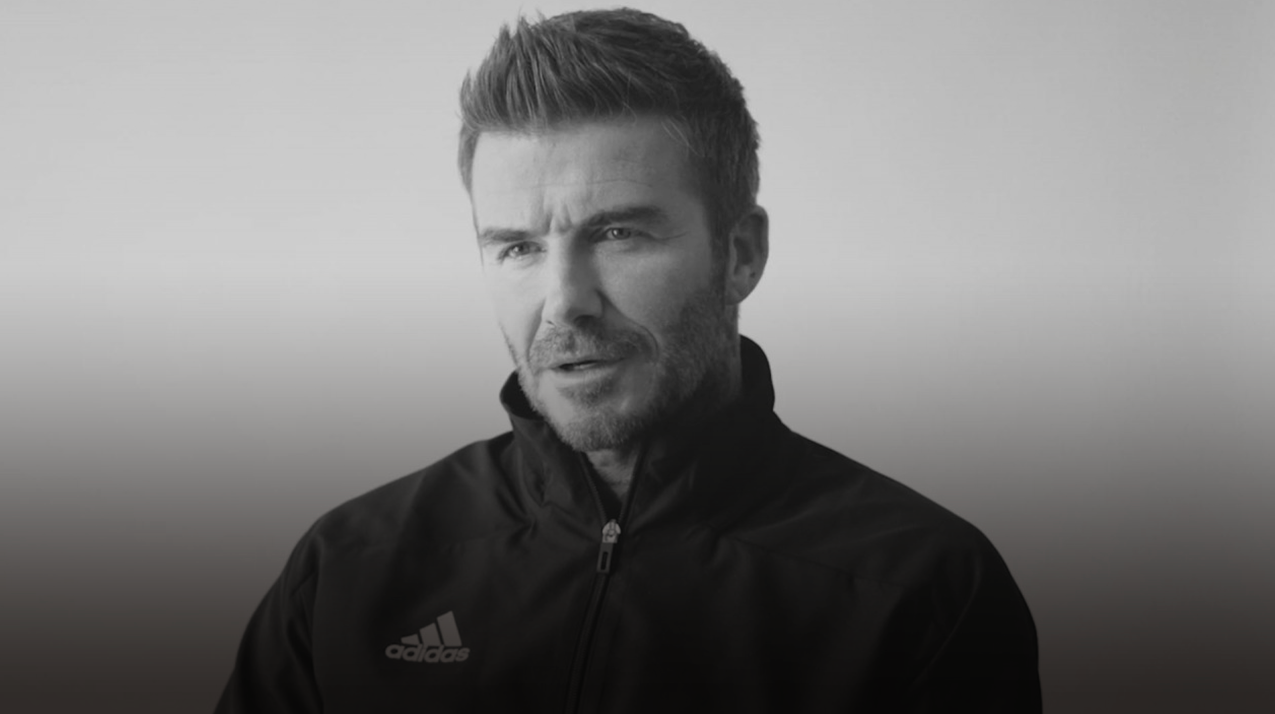