For the first year of Guinness’ title sponsorship of the Six Nations Championship, there were three clear comms pillars that were the primary objectives for the social media campaign:

The Guinness Six Nations campaign was built around reaching and engaging two key audiences: fans, and flirts. Fans being those people that live and breathe rugby; flirts being the audience that are not necessarily big rugby fans, but get excited by the big games and the experience around them.

We Are Social devised and executed a dynamic and wide-ranging campaign that stretched across the six-week Championship period to reach and engage both of these audiences. In the face of fierce rivalries, our social creative celebrated the humanity and friendship among players and fans that makes the Championship so special.

Six weeks of activity required a host of activations that could entice and engage both die-hard Rugby fans and those less obsessed with the game, Rugby flirts:

Animated stories of humanity and friendship from past Six Nations matches narrated by rival fans. Captains stories telling moments of friendship and respect. Editorial narrative calling out humanity and friendship, bringing the TVC to life, contextualising it within the Championship itself. Guinness Guides using the ‘brothers’ from the TVC, driving on-trade Guinness redemptions at top bars. Interactive social firsts (for Guinness) - polls and Giphy stickers - to enhance an existing user behaviour. Dynamic social ads and key partnerships - Deliveroo - to drive sales both on and off trade. Using live data from partner MatchPint to gamify activity and drive on-trade sales. Hosting a live Twitter experience with Will Greenwood and guests. Reactive Community Management throughout match weekends via a bespoke War Room. 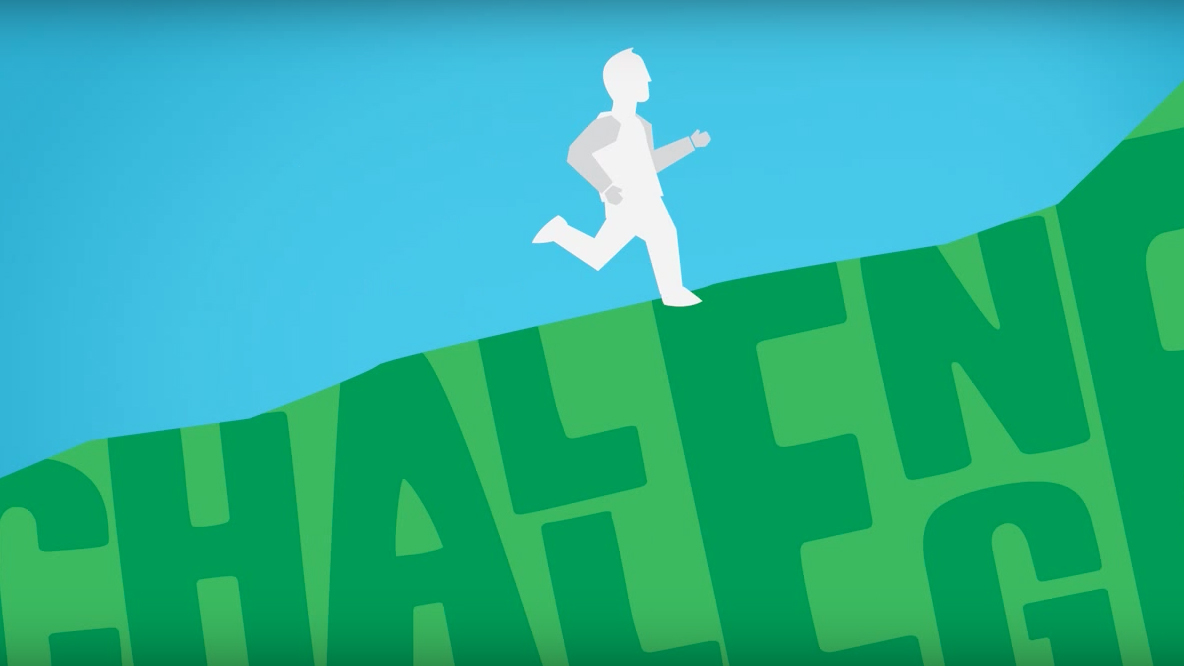 We transformed SCMS’s Facebook page from a wall of complaints, to a place where runners share their passion. 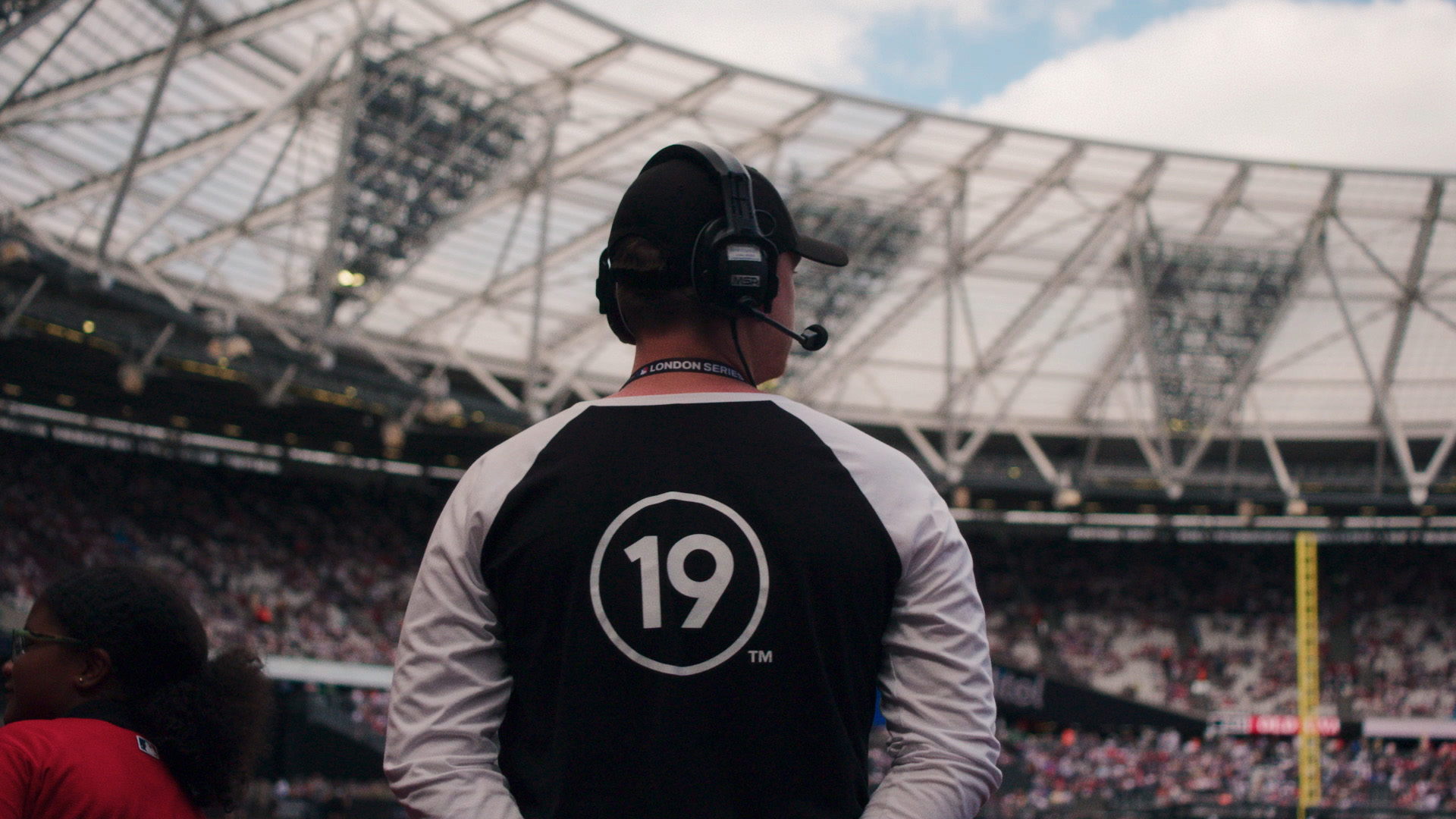 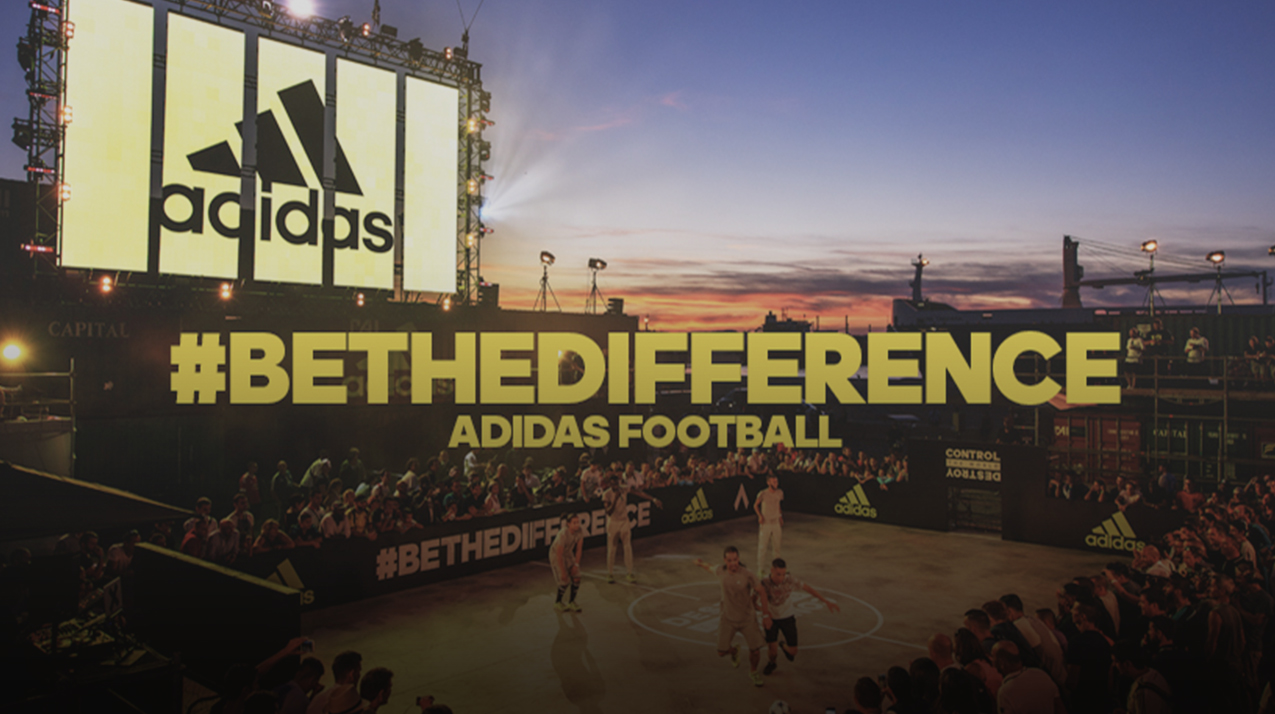 We launched adidas' new boots globally by creating a new kind of football, resulting in the brand's most socially successful football launch ever.