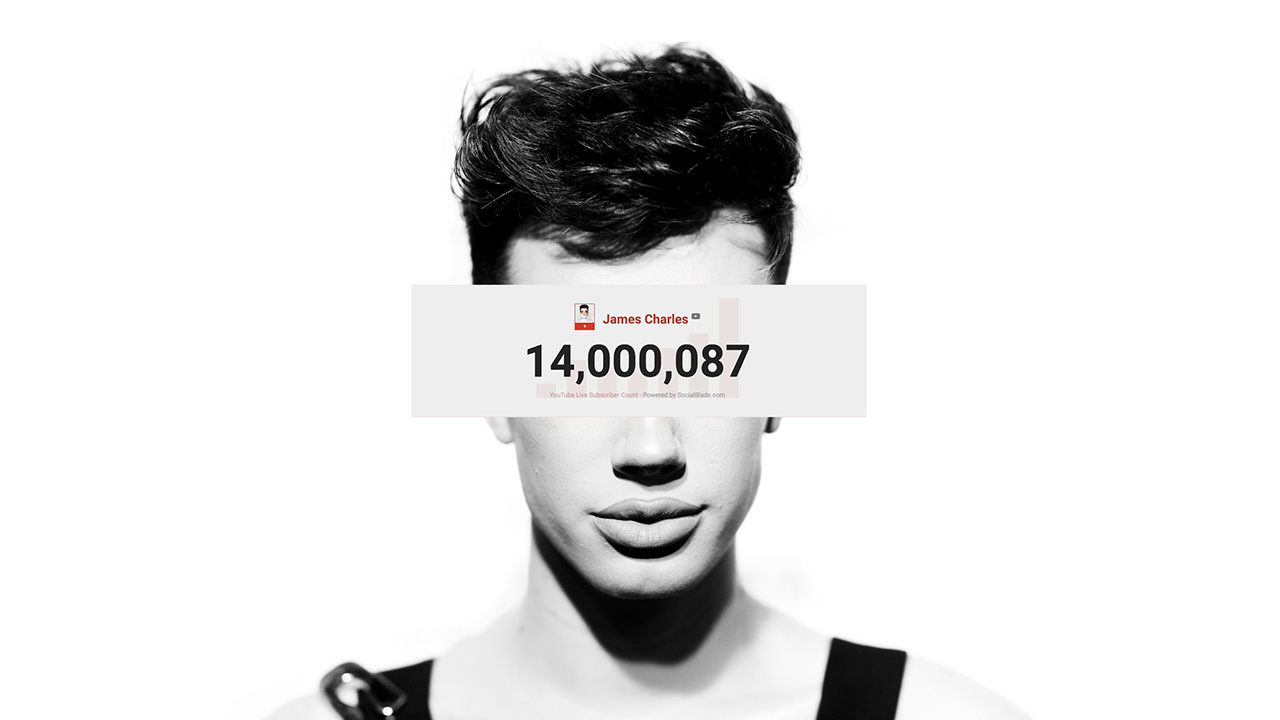 We are preparing for the revolution
Batten down the hatches and sculpt your tin foil fascinators accordingly. The Impending Internet Revolution is less than one week away – as part of the Vivid Ideas Exchange, that is.

A limited number of tickets are still available for what’s sure to be a robust discussion at the Museum of Contemporary Art between our Managing Director, Suzie Shaw, and Simon Kemp, founder of Kepios and We Are Social's global consultant, on the marketing of the future.

This provocative presentation will explore the latest trends in tech and consumer behaviour to offer a compelling vision of the future, complete with clear and practical advice for marketers on how best to prepare for success. More information about the event on Tuesday June 4 is available here.

Instagram's IGTV finally gets horizontal video
And advertisers are seeing the potential. In the hope of encouraging usage of IGTV, Instagram is amending its original design which allowed only vertical video to now support horizontally oriented videos as well. It’s a change that acknowledges the reality that most people prefer to create and watch long-form video in landscape mode.

Instagram’s IGTV copies TikTok’s AI, Snapchat’s design
Instagram also seems to be trying to straddle the designs of its two biggest competitors. Not only is it allowing publishers to upload horizontal format videos (as well as vertical), IGTV is refreshing its layout to focus on algorithm-defined content recommendations. The only problem is that where TikTok’s one-at-a-time feed works well for punchy, short videos that get right to the point, IGTV's long-form video format doesn't lend itself as naturally to algorithmic discovery. Both of these updates, algorithm-inspired and horizontally-viewed content, mirror the existing offerings from competitors like TikTok and Snapchat.

Facebook has disabled more than two billion fake accounts
Facebook has published its third Community Standards Enforcement Report, which provides metrics on the social network's efforts at preventing and removing controversial content. In the six month period from October 2018 to March 2019, Facebook said it removed 3.39 billion fake accounts. That's twice the number of fake accounts detected and removed in the previous six-month period and over a billion more than the 2.37 billion people who actively use the social network on a monthly basis.

Snapchat wants to let users add music to their posts
With Facebook – especially Instagram – stealing away Snapchat users, the photo-sharing app has decided to borrow one popular feature from Instagram (not to mention TikTok) to keep its users engaged. Snapchat is apparently looking to sign new rights deals with several major music labels, reportedly including Sony Music Entertainment, Universal Music Group and Warner Music Group - presumably with a view to allowing users to add clips of popular songs to their Snaps.

YouTube is changing how subscriber counts are displayed
And possibly shifting its culture as it does so. The announcement comes at a time when screenshots from Social Blade of real-time follower drops and gains are being spread to taunt some of YouTube’s most prolific creators, including Felix “PewDiePie” Kjellberg, James Charles, Tati Westbrook, Jeffree Star, and, most recently, Fortnite gamer Turner “Tfue” Tenney. From August this year, instead of seeing exact subscriber numbers (such as 10,200,000), users will simply see a flat rounded figure (like 10m). YouTube has declined to comment on how much the current one-upmanship culture among creators on its platform has played into the decision

LinkedIn follows Facebook's lead with new ad transparency tab on pages
With political interference on social media becoming an increasingly significant issue, platforms are taking it on themselves to implement new tools to help users better understand why they're being targeted with certain ads, who they're being targeted by and what other campaigns a company may be running. LinkedIn is the latest platform to make moves toward promoting greater transparency with the addition of a new ad transparency tab for its company pages. The tab will offer users insights into all the sponsored content a company has run on the platform for the previous six months to help them better understand what they're seeing, and why they're seeing it.

Ciao Grumpy cat!
The pouty-faced feline that became an Internet sensation and even spawned a Christmas movie and bestselling book, has died at the age of seven, the cat’s owner confirmed on social media Friday. The Internet is – excuse the pun – feline sad.

This post was prepared by Bruno Barthas (he's also at Le Cut Studio), with additional reporting by Ryan Dubras 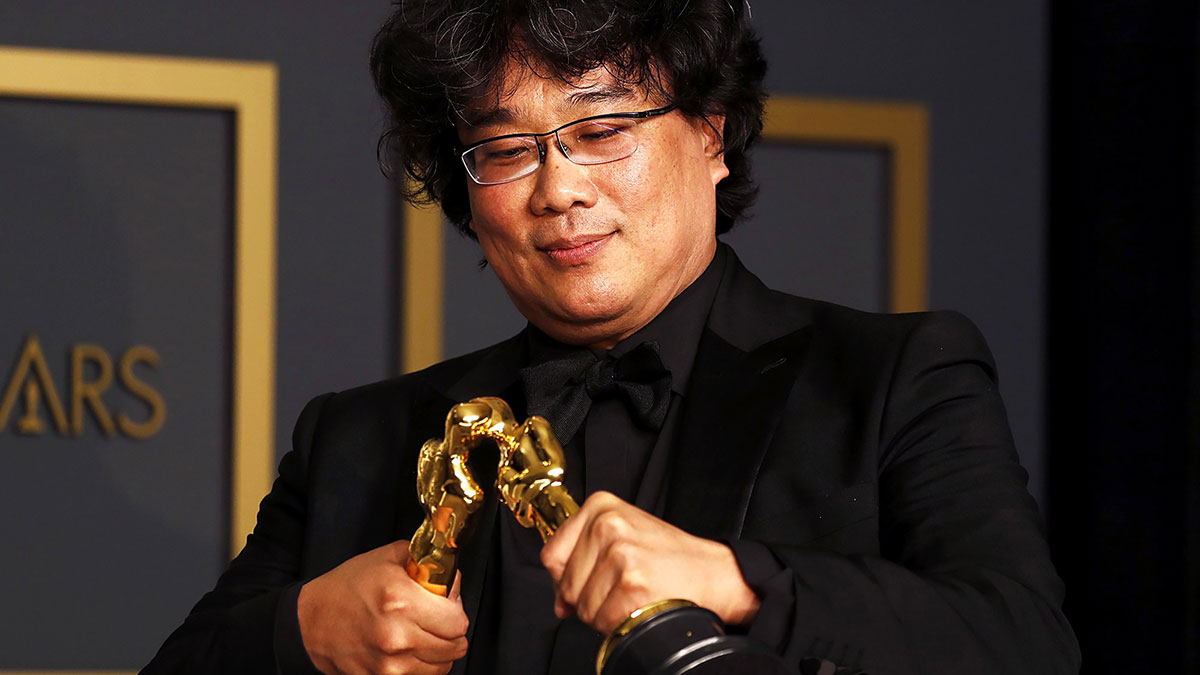