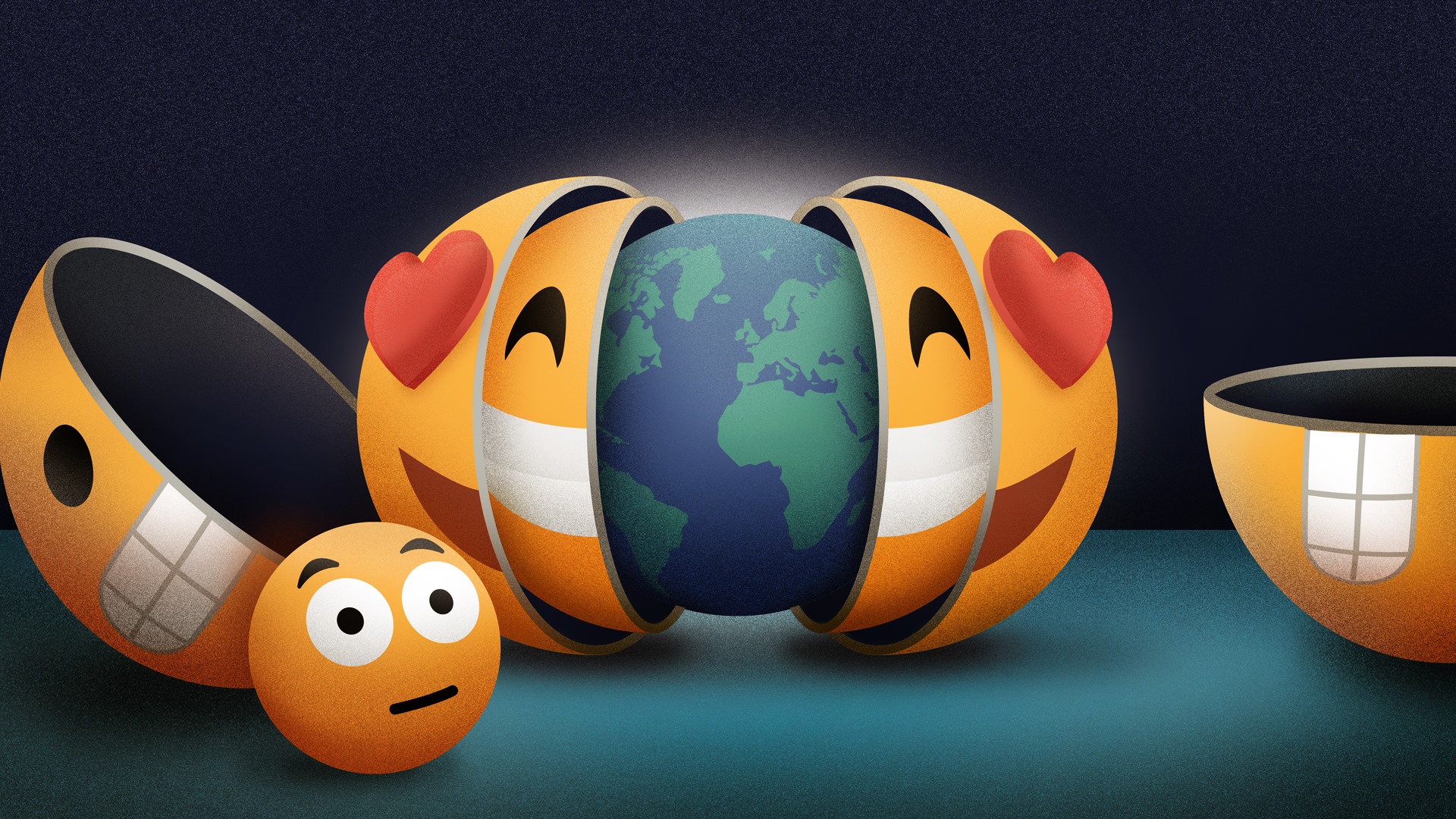 How emojis can work for brands

To celebrate World Emoji Day this year we've decided to take a look at just how popular emojis are in Australia, which are our favourites, and how they perform for brands in terms of driving engagement.

As you will have already suspected, emojis are super popular, and growing in usage all the time. Globally, over 10 billion emojis are sent every day and in 2018, Australians used over 103 million on Instagram and Twitter alone, vs 79 million in 2017 – a 30% increase year-on-year.

Why are they so popular? Perhaps because as the volume of our digital and specifically social media communication increases, we’re looking for ways to inject tone and nuance into our messages. It’s scientifically proven that when we look at a smiley face online, our brain reacts similarly to how it reacts to a real human face, and consequently our mood improves. We may even respond to it with a facial expression that matches the emoji emotion.

In terms of which emojis we like to use, it would seem we’re a nation of optimists: last year, 80% of the emojis used online were happy faces (which include winks, kisses, smiles, and grins). Only 7% were sad faces and 4% were angry faces.

It also appears that Australians are more socially liberal than the rest of the world – we use more than twice as many alcohol emojis as the global average, and 65% more drug emojis.

Instagram is the platform where we use emojis the most: 1 in every 2 posts and comments include at least one emoji. They are usually associated with lifestyle content around popular passion points like travel, fitness, and photography, so emojis like camera ?, palm tree ?, flower ?, burger ?, wine glass ?, dog face ?, flex ? and peach ? (which only 7% of people use to represent a fruit…) are more used here than on other social platforms.

In line with the key conversational topics on Twitter, we tend to use more sport-related emojis here than on other platforms, with trophy ?, soccer ball ⚽ and cricket bat ? emojis heavily used in relation to our biggest sporting events. There is also a far higher usage of emojis that express negative emotions on Twitter, like swear face ?, angry face ?, steam nose ? and eye roll ?) - no doubt due to the high volume of discourse around politics.

What’s clear is that the use of emojis adds personality to our written communication, and this seems to result in higher social engagement: people who use emojis more often have on average nearly 50% more followers, and create 52% more content.

The impact for brands on social media is mixed: whilst the use of emojis in branded content has minimal impact on Instagram and LinkedIn, it delivers almost double the engagement rate on Facebook, and even higher on Twitter.

Does this mean that every brand should start emblazoning their Facebook and Twitter content with emojis? Not necessarily. The most important principle in social media is authenticity, and emoji-use may or may not be authentic for a particular brand.

It’s critical that brands deeply understand their audience, and are clear what role they can play for them and what voice they should speak in. This understanding is best gained through listening to their audience’s conversations - not only on the brand’s channels, but across the many communities that exist outside of the brand’s ecosystem. Armed with this insight, brands can then proceed with a mindfulness of their place in the conversation. This should help to avoid any incidences of ? or ?.

This post first appeared on AdNews and they've been kind enough to let us reproduce it in full here. 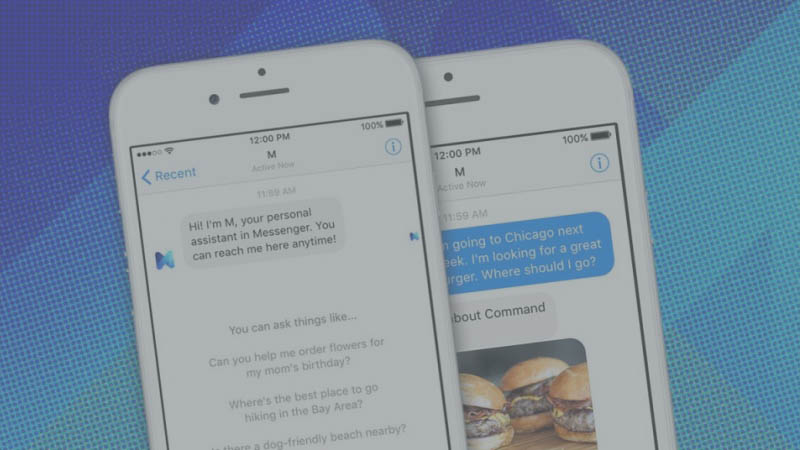 Is the Chat Bot Revolution Coming?

Chat Bots...so hot right now. Read how brands can get involved and what they'll need to do to make them work.