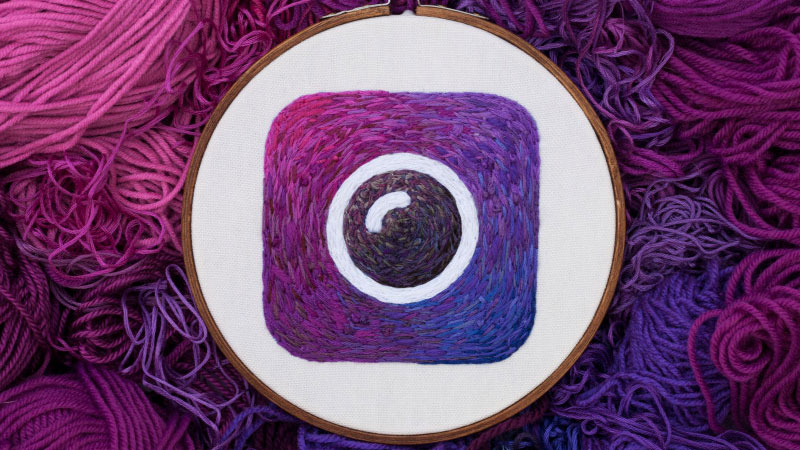 Instagram launches new standalone messaging app, Threads
Instagram has announced a global rollout on iOS and Android of Threads, a new Close Friends-only messaging experience that offers rapid-fire camera and text messaging with your best friends. The purpose of the app, according to Instagram, is to help you stay connected with your closest friends. The app allows you to create status updates so your friends know what you're up to, and also allows users to quickly share photos or videos with specific friends. Users will either manually set an emoji as an away message or opt-in to letting Instagram select one automatically, based on your location, accelerometer and even your phone’s battery level.

Currently, Instagram has no plan to monetise Threads directly or show any ads in it, while Facebook has also said that it won’t use the exact locations pulled from the app to power ad targeting. Not revolutionary by any means but still another way of compounding your mates’ FOMO

Google prepares to take on TikTok
The Wall Street Journal are reporting that Google is looking to acquire Firework, a free app that is similar to TikTok in terms of functionality but that limits videos to 30 seconds (TikTok has a 15 second limit, but allows users to string multiple videos together for a total length of one amazing, awe-inspiring minute). Part of Google’s motivation, according to people briefed on the plans, is "to stay ahead of the vanguard".

AR's future is so bright you've gotta wear shades
The potential for AR to create engaging content for consumers on social media is seeing social media platforms work tirelessly to offer the best experience in market. Case in point? Instagram is testing a new AR feature with a handful of cosmetics and eyewear brands who are already using the platform’s exclusive shopping features. The new feature allows test partners to add a new augmented reality try-on feature to their product pages using the same Spark AR platform that powers much of Instagram's camera effects and Facebook's augmented reality ads.

With AR ads expected to generate over $13B in revenue by 2022, which will account for over 12% of all mobile ad revenue by that year, brands will need to leverage this growth to secure an early-mover advantage. Considering the number of mobile AR users is expected to have grown 100% YoY in 2018 to pass one billion, now is a great time for brands to jump on board the AR train.

The OK hand emoji gets added to a list of hate symbols
The Anti-Defamation League has added the finger-and-thumb OK hand emoji to its ‘Hate on Display’ list. The gesture has been adopted by many members of the far-right as a symbol of white supremacy. It joins over 200 entries on the ADL’s list, including the swastika and the Ku Klux Klan’s burning cross.

The ‘new meaning’ emerged after an online ‘joke’ was started on 4Chan earlier this year to trick the media and left-leaning people into outrage. While the ADL has said the emoji is a "sincere expression of white supremacy", the "overwhelming usage" of the hand gesture is still to show approval or that someone is OK and "particular care must be taken not to jump to conclusions about the intent behind someone who has used the gesture".

Facebook adds Messenger swipe up to Stories ads
Facebook has announced a new option for Stories ads across its Facebook, Instagram and Messenger platforms that will enable users to easily swipe up to begin a chat in the messaging app. Seven out of the nine brands who tested the feature on the initial launch saw increased conversions, including app installs, add to carts, purchases and registrations.

Instagram tests in-app reminders for merch drops
Ever missed a merch drop and thought your world was coming to a crashing end? Fear not! Instagram has announced that it is partnering with with around 20 brands in the US including Adidas, Highsnobiety, Chinatown Market, Revolve and Huda Beauty as part of the test to enable brands to set reminder notifications for merch drops. The new Sticker will set a reminder to show up the day before the drop, as well as 15 minutes before launch, and will open Instagram’s in-app shopping feature when clicked on.

Instagram and Twitter add features to help tackle trolls
As part of its continued efforts to restrict online bullying and abuse from keyboard warriors and trolls alike, Instagram has announced it is rolling out a new option called 'Restrict', which will enable users to restrict other users. Once a user has been restricted, any comments they post will only be visible to them. The person who has restricted them won't receive any notifications from the account and can choose to view their comment by tapping 'See Comment', approve it so everyone can see it, delete it, or ignore it.

Similarly, Twitter is tackling hate by rolling out its spam and abuse for Direct Messages to its iOS, Android and Web apps. The filter adds a new view to the Additional Messages inbox, where DMs from people you don’t follow go. Messages which may contain offensive content will have their previews hidden, with an option to delete the message without opening it first.

Watch this space...
Bad news for Facebook, it seems as if the launch of their own cryptocurrency next year may be under threat as key partners such as Mastercard, Visa and PayPal are reconsidering their involvement in the project.

Self-destructing messages may no longer be an impossible mission, with Whatsapp reported to be developing a new feature that will allow you to set your messages to self-destruct after a set period of time.

Considering running political ads on TikTok? Let me save you some time. TikTok’s vice president of global business solutions has prohibited any political ads to be shown on the platform.

This edition of the Tuesday Tune-Up was prepared by Alex Campbell, with additional reporting by Ryan Dubras. 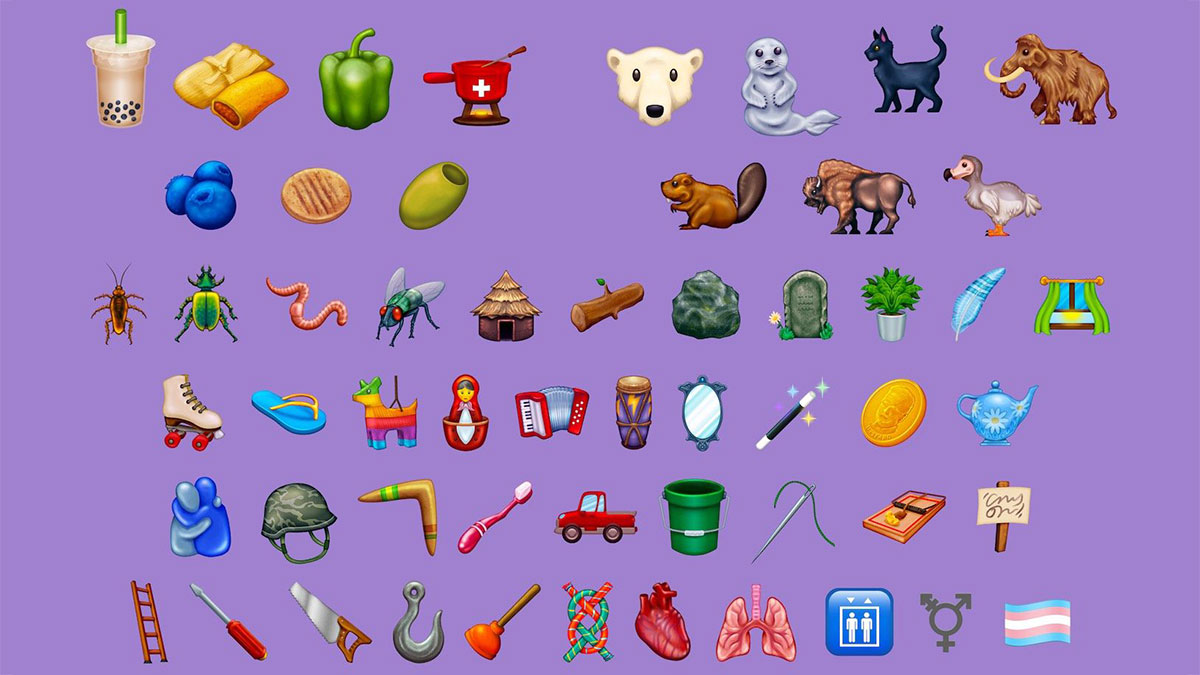