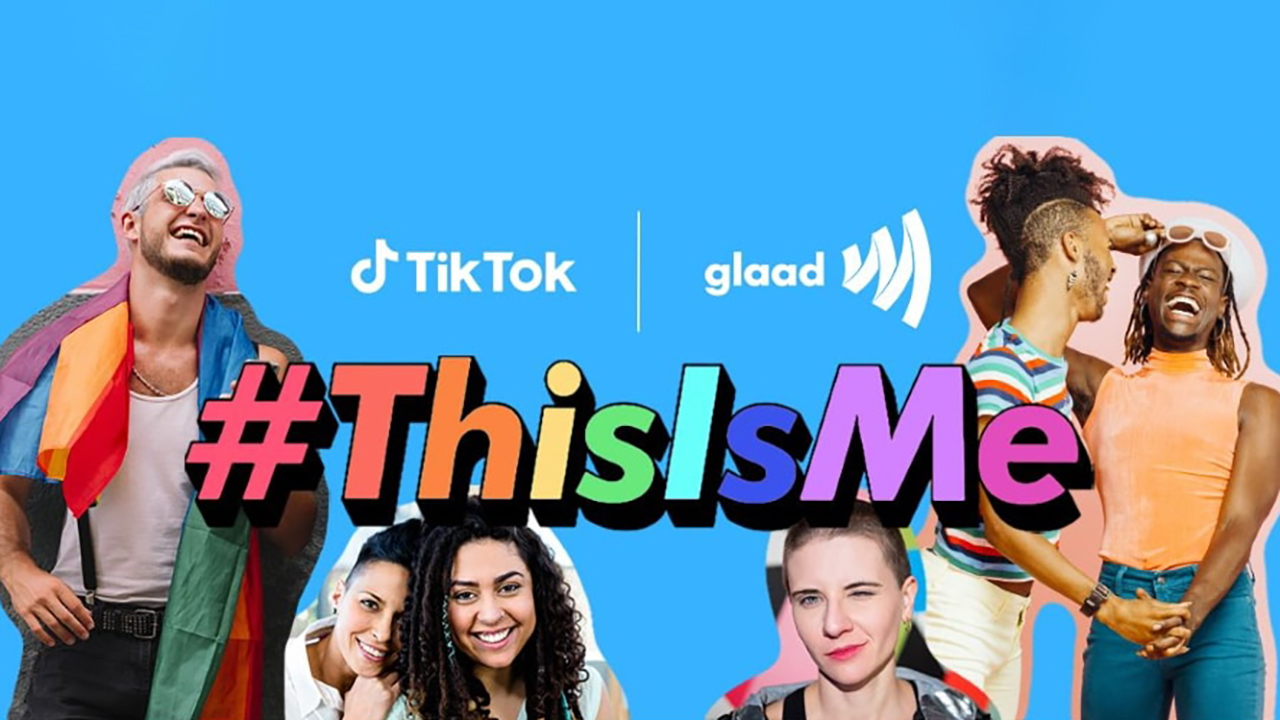 More blows for Facebook’s cryptocurrency plans
Facebook’s embattled cryptocurrency project, Libra, has hit a few more roadblocks this week. Firstly, The Financial Times reported that planned partners Mastercard, Visa, eBay and Stripe have pulled out, following the withdrawal of PayPal the week before. Facebook’s executive in charge of Libra is trying to put a positive spin on this, describing the pullouts as “not great news in the short term, but in a way, it's liberating”. However, it’s not the only bad news Libra faced last week. A report by a G7 taskforce (which includes senior officials from central banks, the International Monetary Fund (IMF) and the Financial Stability Board) outlines nine major risks posed by digital currencies such as Libra. It also said that even if Libra's backers address concerns, the project may not get approval from regulators.

Facebook adds brand templates in Stories
Facebook is helping brands gear up for the holiday season with a couple of new features. Firstly, it released a set of customisable Stories templates for use across Facebook, Instagram and Messenger. Users can change the background colours, music and call to action effects - useful for those looking to produce simple and consistent Stories posts without a massive design budget. Secondly, Instagram Direct has some new features, such as instant replies and away messages, making it easier for businesses to manage their private messaging capabilities.

Instagram moves focus away from camera with ‘Create’ mode in Stories
Instagram has launched a 'Create' mode in Stories, giving the app more flexibility to adapt to a broader range of content formats, other than those just focused on the camera. As the platform says, “Create mode helps you combine interactive Stickers, drawings and text without needing a photo or video to share.” One of the new additions is ‘On This Day’, which allows users to reminisce over terrible haircuts and awful exes by pulling up a post from the same day the year before to be shared. People on the app can also now choose any GIF from Giphy and set it as the background for a Story.

Snapchat enables in-game purchases for new Adidas game
Adidas has teamed up with Snapchat to launch its new 8-BIT cleats, allowing users to purchase products via a game in the app for the first time. Dubbed Baseball's Next Level, the game was launched to coincide with the start of the Major League Baseball (MLB) playoffs. Players are invited to pick their favourite Adidas 8-BIT cleat and MLB icon to participate in a home run derby challenge. Players can then purchase their cleats from the new Adidas Baseball 8-BIT collection directly via the platform. If you don't have Snapchat fear not - you can play Baseball's Next Level here or buy various cleats directly from Adidas' site.

TikTok marks National Coming Out Day with #ThisIsMe
TikTok celebrated this year's National Coming Out Day in the US (October 11) by teaming up with GLAAD on the #ThisIsMe challenge, a charitable initiative in support of LGBTQ youth. Running until Wednesday 16 October, for every user who shares a #ThisIsMe video, TikTok will donate $1 (up to $50,000) to GLAAD, an American non-profit which aims to tackle some of the biggest issues around LGBTQ+ acceptance.

TikTok is timeless
Unlike other social media channels, TikTok, in spite of its name, does not disclose the time and date that a piece of content is posted. Creators on the platform are divided on this feature, or lack thereof; it's the subject of a deep dive on Wired that explores the decision to create 'timeless' content in detail. Some find it frustrating because they can’t remember when their content was posted, whilst others find it endearing that a post from months ago can suddenly go viral. For the platform owners, the decision to go without time was a way to help people enjoy content without worrying about how long they’ve scrolled on someone’s feed. And for more long form hot takes on TikTok, don't miss Jia Tolentino dissecting the platform in The New Yorker. It's timeless. Not bad for an app that celebrated its billionth download in February this year.

Facebook and Pinterest add new features for World Mental Health Day
In support of World Mental Health Day (October 10), this year Facebook and Pinterest both added new features aimed at supporting users of their platforms. Facebook partnered with the World Health Organisation to launch two new tools on Messenger - a camera filter called 'Let’s Talk' (available for a week after WMHD) and a pack of Stickers (saying things like "Talk to Me") which users can send in private messages to friends. For every Sticker sent, Facebook has said it will donate $1 to a select group of mental health organisations around the world to the value of $1 million.

While Facebook has focused on helping users kick off conversations around mental health, Pinterest has put an emphasis on expanding the wellbeing activities it introduced to its platform earlier this year. Since July, users who have searched for things such as “stress quotes” and “work anxiety” have been targeted with wellbeing activities which they could do via the platform. Now, these activities – along with a host of new ones and a set of spruced-up illustrations and animations – can be accessed by simply searching #pinterestwellbeing.

Watch this space…
Facebook is experimenting with new layout options for multi-image posts that would enable users to choose different presentation style; Instagram is looking to bring its direct messaging functionality to its web app and has introduced Dark Mode to iOS; Google is still reportedly considering the acquisition of social media app, Firework; and just when you thought there was one Trump-free place on the internet, the US President has started up a verified account on Twitch.

This edition of the Wrap-Up was prepared by CeCe Chieng with additional reporting by Lauren Underwood. 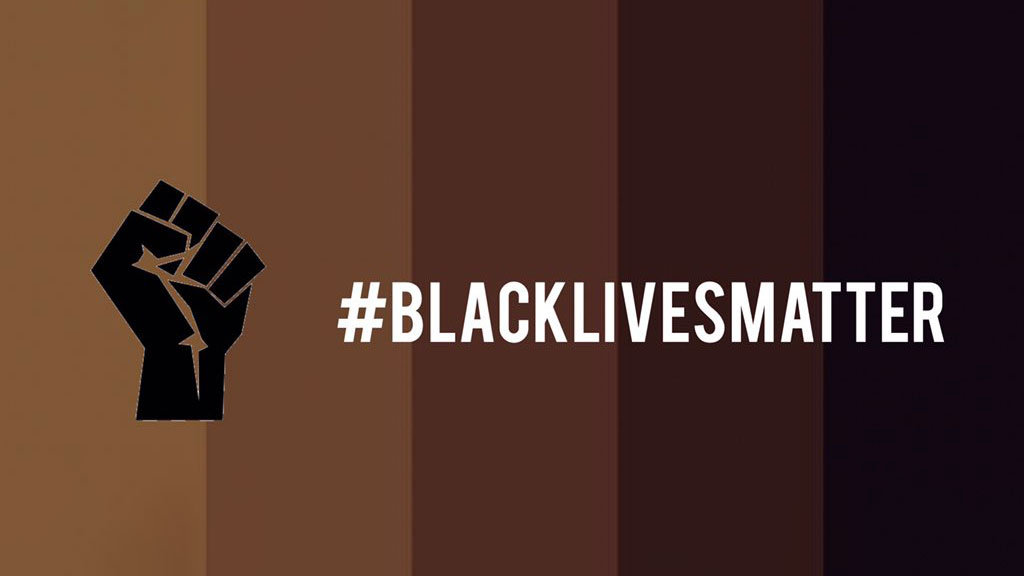