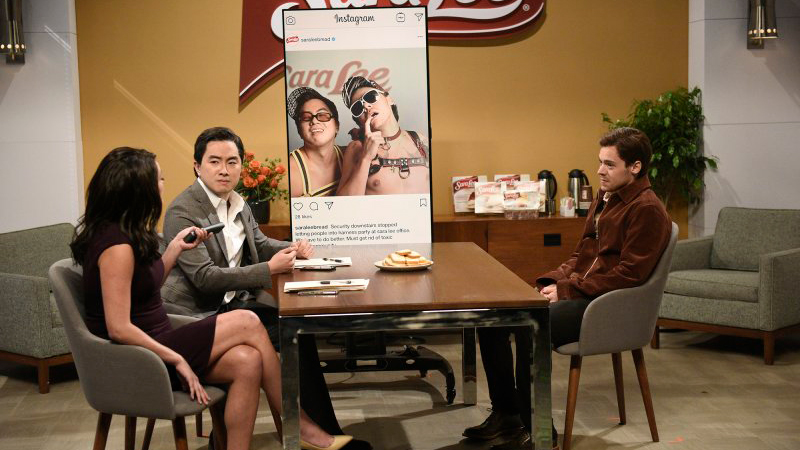 Facebook improves dynamic ads with machine learning
Like an album released by Lindsay Lohan in 2005 with the bracketed subtitle 'Raw', Facebook is letting brands get a little more personal with their dynamic ads with the help of machine learning. Its new dynamic formats and ad creative solution will deliver a personalised version of an ad to everyone who sees it based on formats people have respond to previously.

In a blog post, Facebook said it has tested the new options with 12 ecommerce and retail advertisers and found that they outperformed carousel-only ads in driving lift across content views, add-to-cart, purchases and sales, with a 34% improvement in incremental return on ad spend. Alexa, play 'Confessions of a Broken Heart'.

Facebook Pay launches in the US
Wonderful news for those of us with poor impulse control relating to in-app purchases: Facebook Pay has landed in the US. The social media giant's new payments system will eventually be available across Facebook, Messenger, Instagram, and WhatsApp and will support most debit and credit cards and PayPal. Users will also be able to send money to friends, shop for goods and donate to fundraisers.

It's separate to Facebook’s much-maligned Calibra wallet and the Libra network, fortunately, which has faced some major hurdles in its long and winding path to release. Facebook hasn't yet revealed when Facebook Pay will be available internationally, so watch this space.

Instagram tests hiding likes globally
After successful trials in Australia, Brazil, Canada, Ireland, Italy, Japan and New Zealand, Instagram is now hiding likes globally. While studies have found that influencers lost 3% to 15% of their likes in countries where Instagram hid the counts, the platform said that it’s working on other ways influencers will be able to communicate their value to partners. Like, I don't know, making them pay for it.

Starting today, we’re expanding our test of private like counts globally. If you’re in the test, you’ll no longer see the total number of likes and views on photos and videos posted to Feed unless they’re your own. pic.twitter.com/DztSH0xiq2

If you're a bit like 'great but wtf is a deepfake', check out our blog post here for the lowdown.

TikTok tests shoppable videos in-app
TikTok is testing in-app shoppable ads with a handful of US influencers. The move could give creators significant selling power on the platform, with the ability to turn their profiles into their own online store. With this in mind, it could also mark a shift in the relationship between the brands on TikTok and the creators they sponsor. A spokesperson for the company confirmed it's testing the new format, but in typical TikTok fashion, they didn't give anything else away.

How To TikTok and Influence People
Speaking of TikTok, while it's becoming increasingly clear that the social media video app is one of the biggest talking points amongst marketers, a great deal of ambiguity remains not only around its place in the social landscape but also around how can marketers and their agencies capitalise on it.

In a new Mumbrella Masterclass coming to Melbourne on November 21, our Managing Director, Suzie Shaw, and Paid Media Manager (plus TikTok expert), Zeb Smith, will explore the intricacies of TikTok itself and as a marketing tool while placing it in the context of the larger social and digital landscape.

They’ll look at TikTok's audience, functions and content, how it can work for brands, the psychology behind the platform and the steps involved when it comes to trying it out; plus, you'll be able to get your hands dirty in a deeply interactive session. More information is available here.

Wreck me, Sara Lee Community
If "Poison me, daddy" was the defining lyric of 2018, then "Wreck me, daddy" has become the quintessential punchline of 2019 after a sketch from last weekend's episode of Saturday Night Live resulted in trolls flooding the digital basement of Sara Lee Bread.

The culprit? Guest host and performer Harry Styles, who played a Sara Lee social media moderator whose sexual escapades inadvertently coalesced with his community management responsibilities. In a sketch co-written and co-starring the brilliant Bowen Yang, Styles played the subject of a workplace intervention following comments made on a photo of Nick Jonas on the singer’s Instagram account. Cue cries of “Wreck me daddy” and “Destroy me king” ad nauseam.

The comment section of Sara Lee Bread’s IG is popping off. pic.twitter.com/LgYHCndwQt

Following the episode, Styles stans flooded the account with comments like “Rail me to death,” “Need a real king who can handle”, and other things I'd never thought I'd get to publish in a workplace forum. Sara Lee apparently received so much engagement that they temporarily disabled commenting on Instagram completely.

Today, civility and commenting alike have been restored and Sara Lees’ parent company, Bimbo Bakeries USA, issued a statement, saying “We didn’t participate in creating the skit and its content doesn’t align with Sara Lee Bread’s brand. But, we all know SNL pushes the envelope for laughs and we are taking it in stride.” Okur, boomer.

Ones to watch...
And in Ones to Watch this week: Facebook tests Instagram-like feature 'Popular Photos'; and Instagram shamelessly launches TikTok clone Reels in Brazil.

This edition of the Tune-Up was wrecked by Nicholas Carolan, with additional reporting by Lauren Underwood. 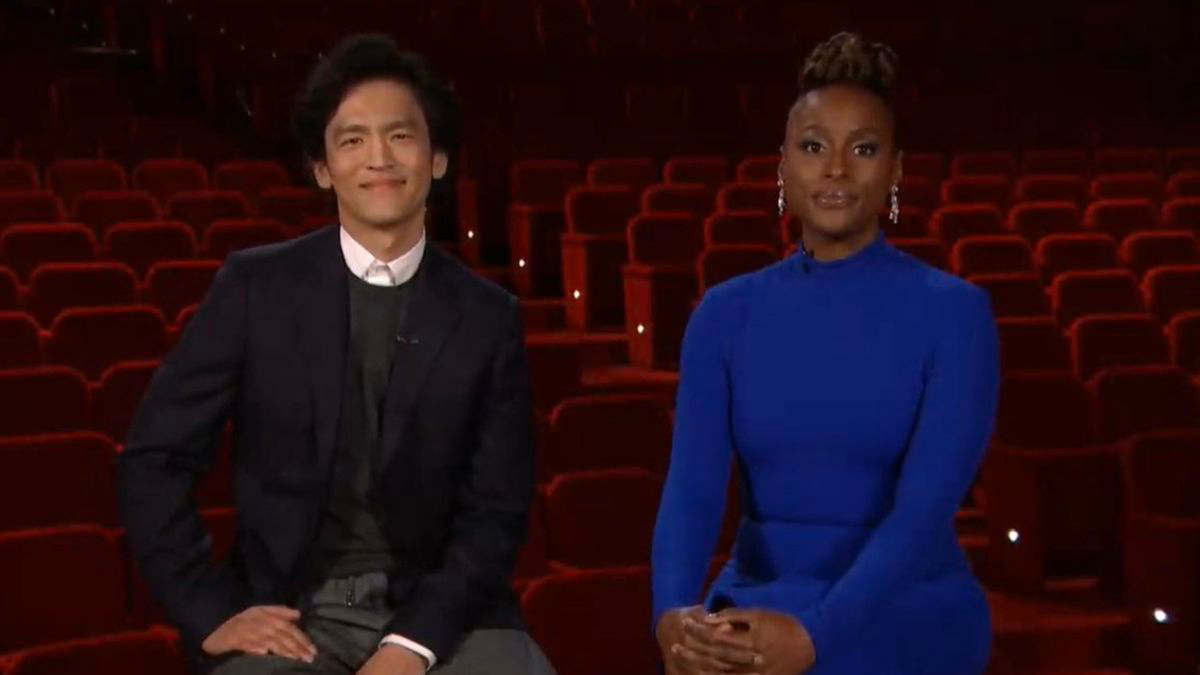