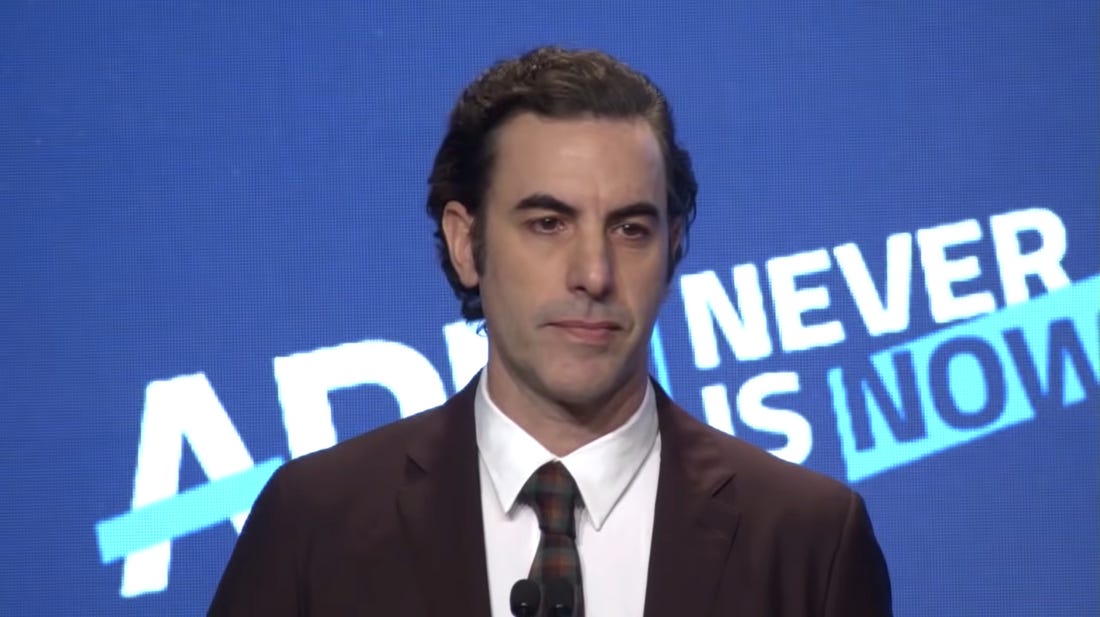 “Freedom of speech is not freedom of reach.”

For those who missed it, Sacha Baron Cohen received the Anti-Defamation League’s (ADL) International Leadership Award and took a good stab at Silicon Valley’s media owners aka billionaires. He raised the concern that if Facebook had existed in the 1930s it would have allowed Hitler a platform for his anti-Semitic beliefs. Discuss!

Old mate Mark, however, is defending his decision to not take down political advertising that contains false information - and compared the alternative to censorship. Interestingly, 200 Facebook employees beg to differ and wrote a letter demanding Mark to reconsider. Not a million miles off Sasha’s concern, they argued that “free speech and paid speech is not the same”.

Increase brand love and demand by not selling anything?!?
You might remember REI’s #OptOutside campaign from 2015. For those who don’t, find the case study here. Back then the retailer announced that they would be closing their stores on Black Friday and encouraging their staff and customers alike to spend the day in the great outdoors.
They recently extended the narrative and invited their staff and customers to “opt to act”. The year-long campaign launched on Black Friday and is designed to offer 52 weeks of simple challenges to leave the world in a better state than you found it.

Soz, not really. Facebook has launched a new market research app in the US called Viewpoints, with the intention to roll out the app in other countries. At the moment the app hosts several surveys, with users receiving points as a reward for completion. The accumulated points can be cashed in using your PayPal account.

The company announced that first survey looks at the effects of social media on well-being with the intention: “Information from this survey will help us build better products that aim to limit the negative impacts of social media and enhance the benefits.” Ok cynics, move along, there are clearly no self-interests at play here.

Twitter tries to win back people’s (and advertisers') trust.

You might remember that Twitter announced in late October that it would ban all political advertising globally from 22 November. Last week, Twitter announced that it would be getting rid of inactive accounts. It’s part of a drive to “present more accurate, credible information people can trust across Twitter”, said the platform, stating that it would send an email alert to those who hadn’t signed in for more than six months, prompting them to take action or get chopped. However, Twitter received a significant amount of negative feedback on this move, particularly in relation to maintaining Twitter accounts of the deceased. To its credit it quickly came up with a plan b: instead, it’s now developing a way to “memorialise” user accounts for those who have passed away, before proceeding with the aforementioned de-activation plans.

And while we are talking Twitter, the platform will be testing new conversation features from its twttr prototype, with rollout planned for 2020. This should make the American election so much more fun to follow.

For those who still need to upgrade their look for cheap, Snapchat has the answer.
It’s obviously a regular frustration that your Snapchat Bitmoji is so last season. Fashion faux-pas no more!!! The messaging app has debuted a ‘Mix and Match’ feature, which enables users to customise the outfits worn by their Bitmoji. There are billions of possible combinations of tops, bottoms, footwear, socks and outerwear. Custom outfits can be saved to Snapchatters’ closets so that they can be used again. Social in style, darling.

And then there is so much more but you’ll have to wait for next Tuesday Tune-Up. Stay tuned.

This edition of the Tune-Up was written by Gerry Cyron, with additional reporting by Lauren Underwood. 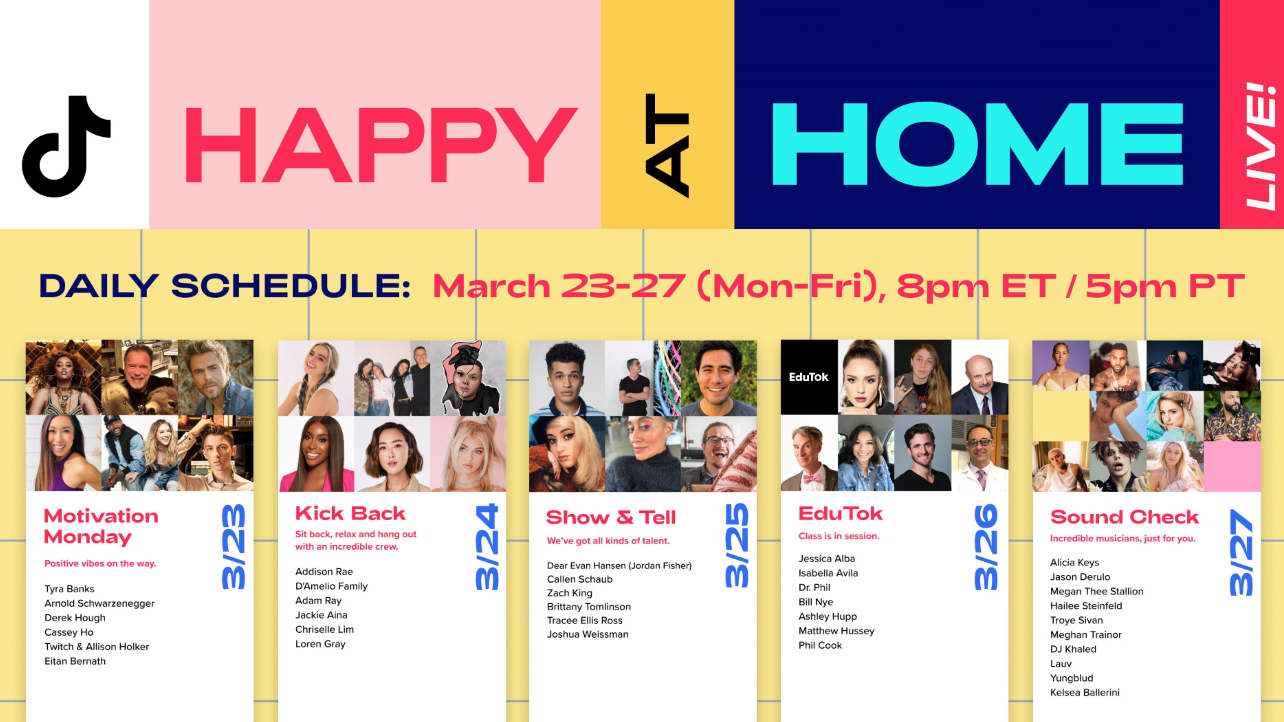