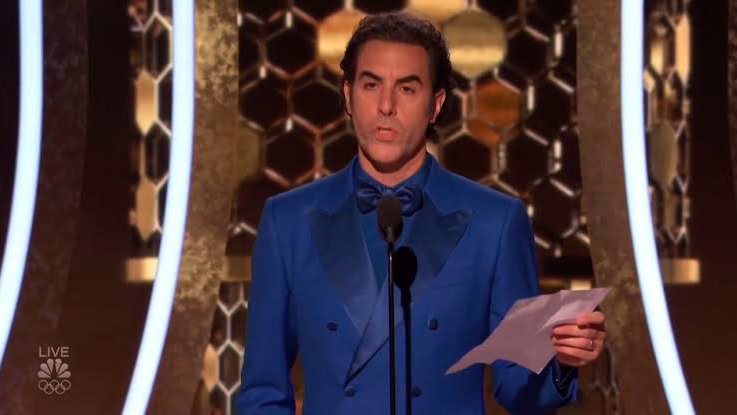 Don't boot the Messenger just yet
New year, new Tune. At least for you and I, that is. While you were busying yourself with your best approximation of a live-action unboxing or mukbang video with your allotted annual leave, our favourite social media monoliths were busying themselves with a litany of new product updates, including changing the sign-up process for users wanting to join one of the world's most popular messenger service. Yes, Facebook recently confirmed that it has removed the option to access the messaging platform without a Facebook account.

Previously, new users were able to join Facebook's Messenger or Messenger Lite apps with their phone number in lieu of an account. Facebook says that the move aims to simplify the sign-up process, as the majority of Messenger users have a Facebook account before joining. However, the platform said that if you already use Messenger without a Facebook account, there's "no need to do anything". As always, the best blessings are small blessings.

Instagram steps up the fight against fakery - no, seriously
If you spent a great deal of the last week making yourself sick by inhaling the second season of You, you'll be thrilled to know that Instagram announced it will be extending its fact-checking trial in the US. We Love to see it.

From May, Instagram will begin working with 45 third-party organisations to assess the truthfulness of content on its platform. Any content that is deemed misleading or false will be hidden from the Explore and hashtag pages and covered with a warning until users tap to see the post. The social network will also be using image matching technology to find additional copies of false content across both Facebook and Instagram and apply the same label.

You must be this old to enter my Instagram business account
Following Instagram's recent move to age-gate the site for new users, the platform has rolled out a new option that enables brands and creators to set age restrictions for people wishing to follow their account. As part of the new update, business profiles will also be able to set different age restrictions for different countries. Sorry, sassy Instagram-savvy child neighbour from You season two.

Instagram AI will now sense check your [rude] captions for you
Good-natured sledging is out for 2020 caption contests and radical good will is in. Building on a similar feature that was launched for comments in July 2019, Instagram has announced that it will now be using AI to detect post captions that might be considered offensive, even if you don't mean it to be. Once spotted, users will be given the opportunity to edit the caption before posting it. The new feature was rolled out to select countries last month, with plans to expand it globally over the coming months.

So I guess, 'Eating crap with these sacks of shit. If they died tomorrow, no one would shed a tear' won't fly on my next brunch-with-friends caption?

Snapchat plans to launch Bitmoji TV, a personalised cartoon series
If it wasn't already painful enough that your Bitmoji is capable of demonstrating greater range than you are, then this one is going to sting. One of Snapchat's most popular features, Bitmojis, will be making an even bigger moving into the spotlight this year in the form of a full-motion cartoon series, called Bitmoji TV. Due for global release in February, Bitmoji TV will feature your personalised Bitmoji, and those of your friends, as they appear in regularly scheduled adventures, ranging from playing the crew of spaceships to being secret agents, and more. While the site gives little away, interested users can subscribe to Bitmoji TV to ensure that it shows up on their Discover page and receive notifications about new content.

Snapchat debuts Leaderboard Games for Snap Games
Snapchat has added Leaderboard Games, a series easy-to-play games featuring Bitmoji avatars, to Snap Games which will enable friends to compete against each other to see who can achieve the highest scores. Along with the new games, a Score Streaming feature will allow users to compete against friends in real-time when playing simultaneously in the same chat. When friends are playing together, they also have the option to chat via text or voice during the games.

This is the dawning of the new influencer economy
Our Co-Founder and Group CEO, Nathan McDonald shares how and why the next decade of influencer marketing looks quite different from the last in a new essay that examines how socially-driven commerce and subscription models are creating new monetisation opportunities for influencers, as well as fresh challenges for brands and more traditional social platforms. You can read it here, or risk being left behind.

Sorry to this man
The 2020 Awards Season began in earnest yesterday with the broadcast of the circuit's most milquetoast (a vegan milk alternative) event, the Golden Globes. Few were spared during the opening monologue and successive interludes delivered by the wearisome and wearied host, Ricky Gervais, including anyone who sought to use the platform to deliver a political treatise or anyone present who enjoyed the travel-related perks of a friendship with late Jeffrey Epstein.

Perhaps the most memorable on-stage appearance (Ansel Elgort's vocal chops notwithstanding) came from Sacha Baron Cohen, who used his segment introducing JoJo Rabbit to reignite his ongoing feud with Mark Zuckerberg. In the event that NBC and the Hollywood Foreign Press Association come for their video content, here is the moment, transcribed. You can watch it below:

"The hero of this next movie is a naïve, misguided child who spreads naughty propaganda and only has imaginary friends. His name is Mark Zuckerberg – oh, sorry, this is an old intro for The Social Network."

My – and I cannot emphasise this enough – wiiife. 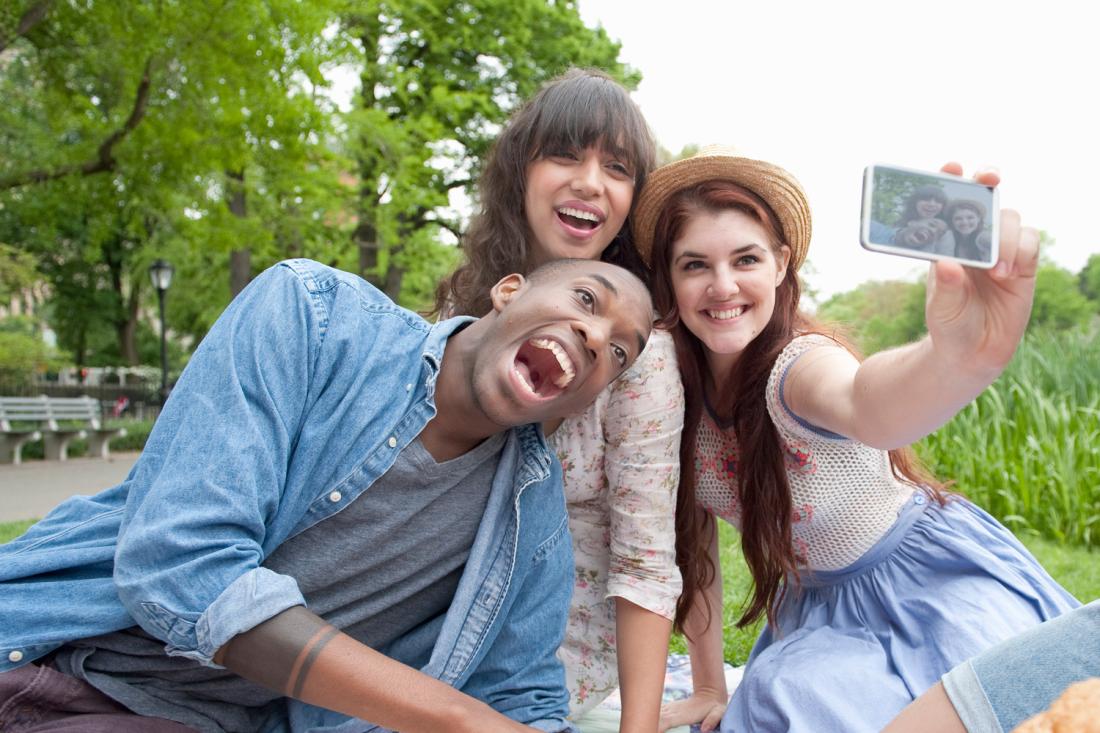 Facebook takes on Snapchat with new app, Lifestage, for people 21 and under... It's the social network...