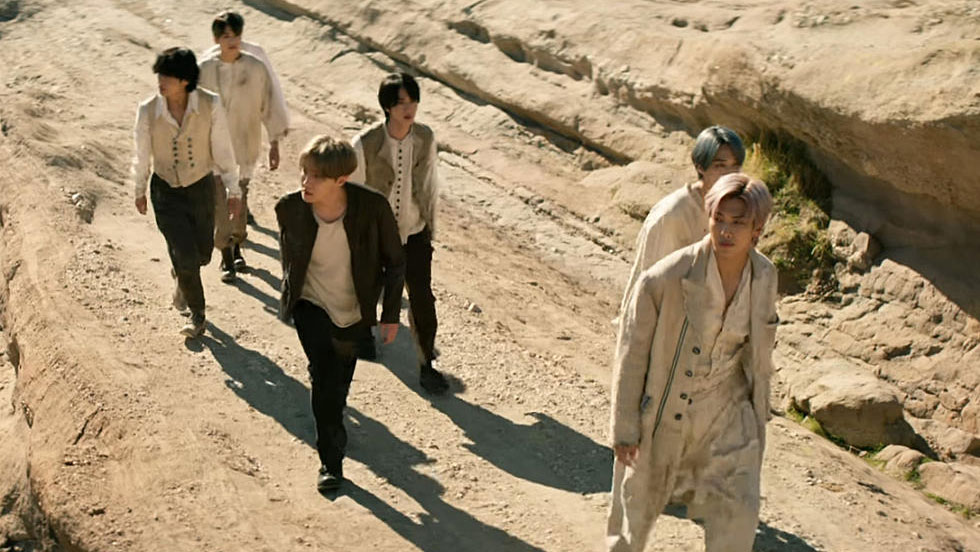 Facebook bans misleading coronavirus ads
If you recently clicked on an article promising a cure for the coronavirus, or the three best home remedies for a self-cure, chances are said article has now been banned by Facebook in their attempt to control the spread of misleading information regarding the deadly virus and to support the World Health Organisation’s efforts as much as possible. Facebook has also added similar policies to products in Marketplace. The update comes less than a month after the social network announced that it would be removing misinformation about the new coronavirus from both Facebook and Instagram.

Facebook Messenger gets a revamp
Facebook has recently re-designed its Messenger platform and has ditched Discover, simultaneously demoting chatbots, games and businesses in an attempt to improve the speed and simplicity of its service.

As CEO Mark Zuckerberg explained, “The new version of Messenger is one-quarter of the file size and twice as fast”. The People tab now defaults to a full-screen sub-tab of friends’ Stories, and requires a tap over to the Active sub tab to see which friends are online now. Facebook is hoping that the redesign will increase the amount of time users will spend visually communicating with friends and consuming content.

While there is currently no fixed timeline for the release of the update, a Facebook spokesperson has confirmed that "some users already have the update, and more will likely get it this week."

Facebook brings 3D Photos to more users
After initially launching its 3D photos feature to those with dual cameras back in 2018, Facebook is now expanding the update to include those of us still sporting a single camera.

TikTok hosts #MakeBlackHistory summit for creators
TikTok has recently hosted its first ever #MakeBlackHistory Creator Summit. Over 100 Black creators joined TikTok in LA for two days of community building, inspiration, learning and, presumably, fun as part of their commitment to recognising, uplifting and investing in those on their platform who are driving culture and creativity. Some of the A-list talent attending included Nick Cannon, Terry Crews and Doja Cat, who performed her hit single 'Say So', the music video for which includes the TikTok creator whose viral choreography helped propel the song into the popular consciousness.

TikTok partners with another sports league
In yet another example of the social media platform breaking into the sports industry (previously announcing partnerships with the NBA and the NFL), TikTok has now partnered with Major League Soccer (MLS) to connect teams with their fans by delivering behind-the-scenes content featuring teams, players and the beautiful game itself. #MLSisBack and we're ready…

Mobile shopping is on the rise, particularly amongst Gen Z
Thanks to the more impulsive amongst us, social media-based mobile shopping is increasing. According to research from Episerver, 25 per cent of consumers use their smartphones to research or shop online more than once a week, whilst 18 per cent use their phones to make transactions multiple times per week, up two per cent from 2019. In great news for influencer marketing, Episerver also found that 20 per cent of consumers have previously bought something through social media influencer product posts. Case closed! Influencer marketing is still as prominent as ever.

Furthermore, Input Magazine published an insightful article on the way in which teens are using Instagram as a modern day eBay to auction off products, showcasing not only the entrepreneurial spirit of Gen Z, but also their buying behaviour on social media platforms. It's a must read. That said, swipe up to get 10 per cent off of your Tuesday Tune-Up subscription by using code 'BigAl10' at the check out.

LinkedIn tests Stories
Joining Twitter as a late-adopter on the Stories bandwagon, LinkedIn has begun testing their own Stories format internally. The question is, will the stories format we are all familiar with on other social media platforms work in such a professional setting? LinkedIn’s senior director of product management, Pete Davies, mentioned that the sequencing of the Stories format will be great feature for those looking to share key moments from work events, and the full-screen narrative style will make it easy to share tips and tricks that will help users work smarter.

BTS 'on' track to break more records
Thanks to the BTS Army worldwide, the seven piece K-Pop sensation BTS have smashed another YouTube record with their latest music video for the single 'ON'. The video racked up 1.54M concurrent viewers, which YouTube confirmed makes for a record-breaking premiere. At the time of reporting, the video has amassed 67 million views.

Ones to watch
Twitter is making its Hide Replies feature available to its developer community and, according to eMarketer, Twitch is poised to surpass 40m monthly active viewers in the US next year.

This edition of the Tuesday Tune-Up was prepared by Alex Campbell, with additional reporting by Ryan Dubras. 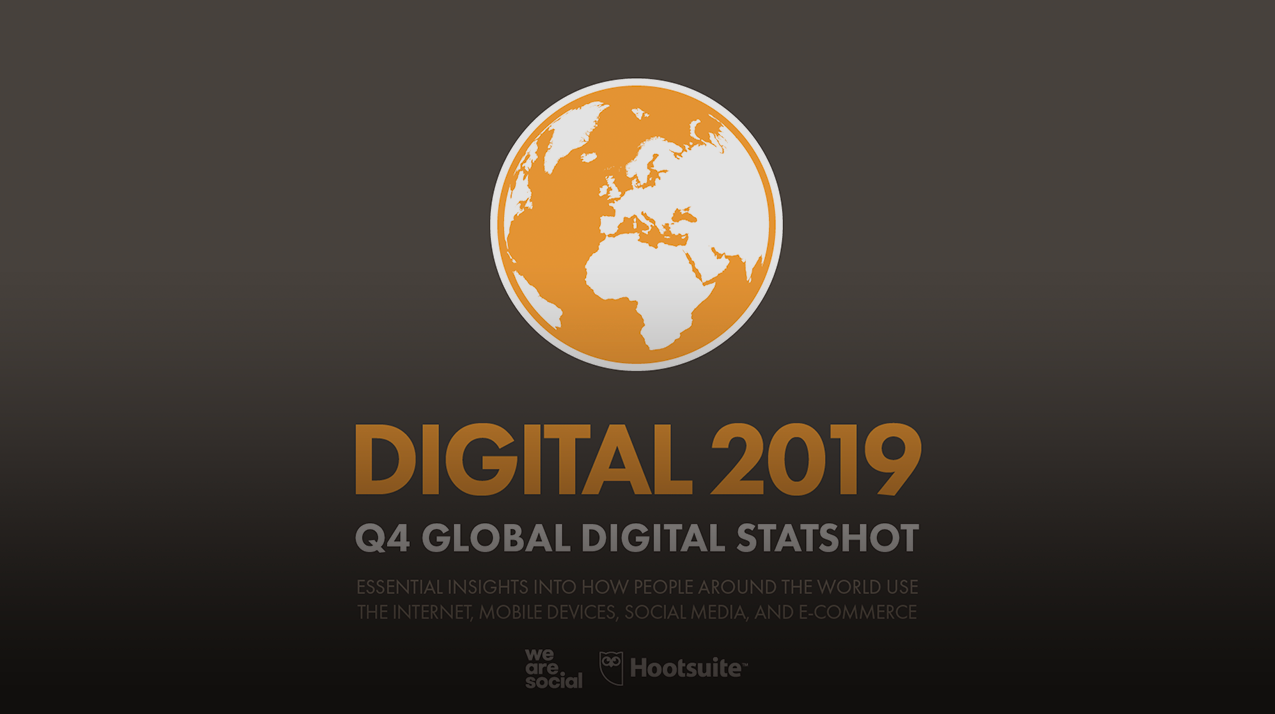