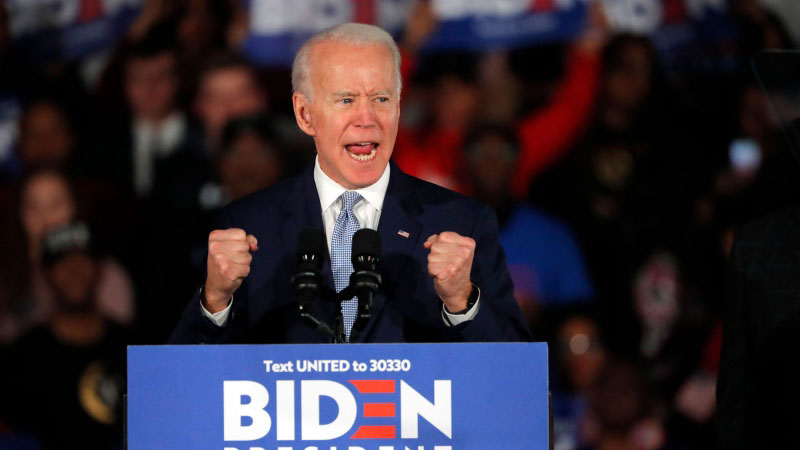 Australia hits up Facebook for $529BN
Haunted by the ghost of 2018’s Cambridge Analytica debacle, Facebook have been served a lawsuit by Australia’s privacy watchdog. The charges concern the personality quiz application 'This is Your Digital Life', which shared data with the British data analysis firm. The Australian Information Commissioner alleges the personal data of around 311,127 Australian Facebook users was sold and used for purposes including political profiling.

Australia’s Privacy Act states that a civil penalty of up to $1.7 million could be required per contravention, and with the data of more than 300,000 Australians requested by the app in the pool of approximately 86 million profiles worldwide, this equates to around $529 billion - an amount way above the $5 billion paid in the US, or the £500k paid in the UK over misuse of data.

Facebook help WHO tackle coronavirus
Mark Zuckerberg has announced that the social network is granting the World Health Organisation (WHO) unlimited free ads and “other in-kind support” to help it share timely, accurate information about Covid-19. In his post on Facebook, Zuckerberg detailed the steps they're taking to mitigate the spread of false information around the disease, as well as the research project it's supporting to help find a cure.

Facebook reconsider their cryptocurrency plans
Facebook is said to be having second thoughts around its plans to launch its own digital currency, Libra. Initially met with strong resistance from regulators, Facebook is now looking into creating a system with digital versions of established currencies, including the US dollar and the Euro. The social network's digital wallet is now expected to launch in Q3 2020, several months later than initially planned.

Twitter tests its new 'manipulated media' tag
On Sunday, the White House’s Director of Social Media, Dan Scavino, published a video of Joe Biden accidentally endorsing Donald Trump for reelection. While the video has since been retweeted by Trump, it has also been tagged by Twitter as a 'manipulated video', a feature Twitter revealed recently as part of their policy changes.

Manipulated videos account for those that are “significantly and deceptively altered or fabricated”, and deemed to be deliberately misleading. To determine this, Twitter looks at the video’s metadata, context, and publishing user’s public information. Twitter is currently experiencing issues with the label appearing on the offending tweet, but it has started appearing for some users as of Sunday evening.

Twitter gives us ephemeral tweets, as a treat
Twitter is following the likes of Instagram and Snapchat by testing out temporary formats. 'Fleets', currently being tested in Brazil, are viewable for just 24 hours by tapping on a user’s profile picture. In addition to their short life span, Fleets cannot be liked or retweeted, nor can Twitter users comment on them.

Ones to watch
Following its initial announcement at Facebook’s 2019 F8 developer conference, the Messenger Mac App is finally being rolled out in several markets around the world; and Instagram is testing a new process which would enable people to restrict multiple users in one action, direct from their comments listing.

This edition of the Tuesday Tune-Up was prepared by Jarryd Patel, with additional reporting by Ryan Dubras. 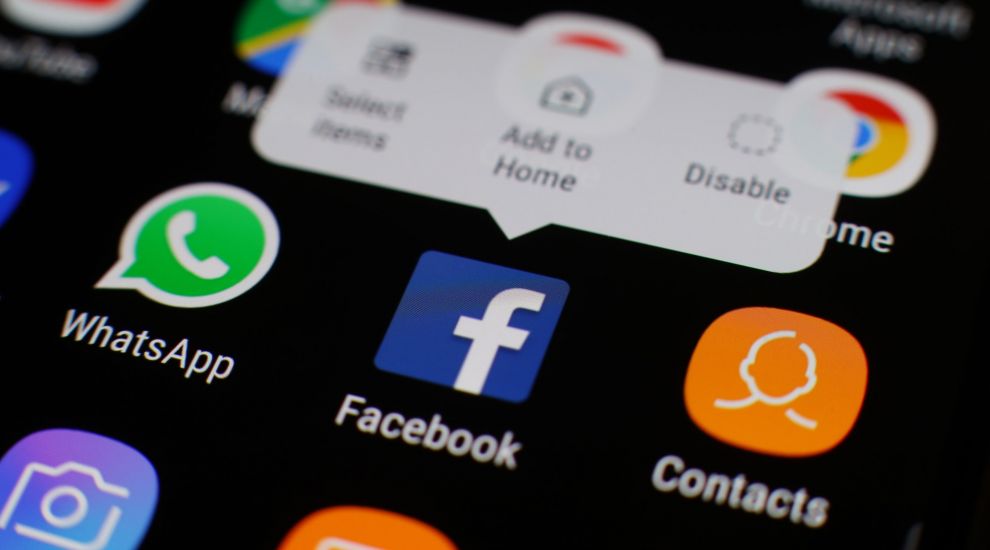 Social media use jumps in Q1 despite privacy fears

This post was written by We Are Social's Global Consultant, Simon Kemp, and published on TheNextWeb....