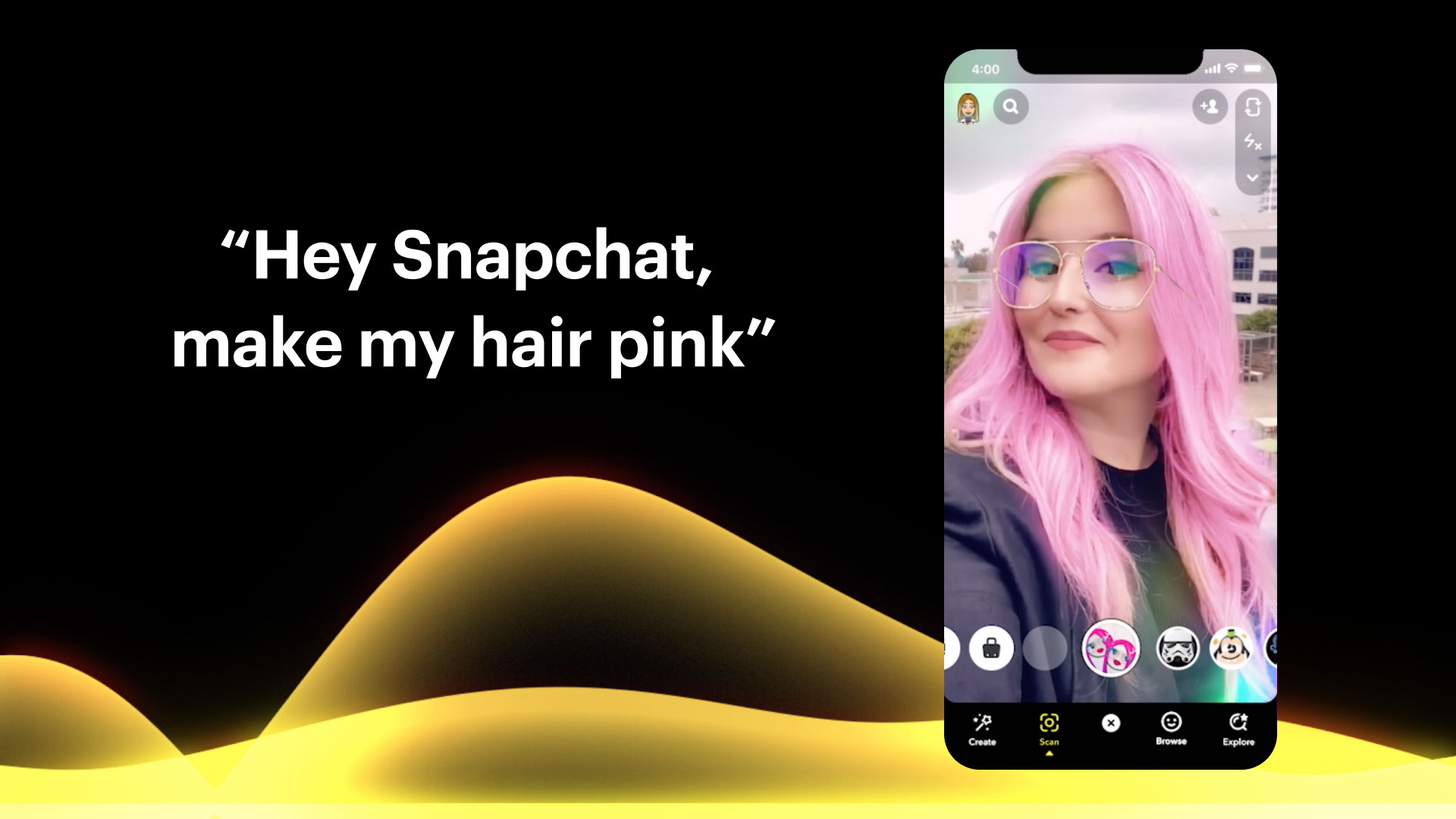 EU asks tech giants to report on fake news around COVID-19
The EU has requested that US tech giants, including Facebook, Twitter and Google, begin producing monthly reports containing “detailed data” on how they are combating fake news about COVID-19 on their platforms. While the exact details and starting date of these reports are currently unknown, Facebook, Twitter and Google have all confirmed that they will be complying with the EU’s requests.

In a submission to the Australian Competition and Consumer Commission (ACCC), Facebook said it would survive without news content due to changes to the News Feed algorithm prioritising content shared by family and friends; that there was already a "healthy, competitive rivalry" between tech companies and news organisations vying for advertising revenue; and that it was heavily investing in Australia's post-COVID-19 media landscape.

Facebook launches Business Inbox in Messenger
Messenger From Facebook is getting a new Business Inbox which will allow businesses to easily respond to messages from customers in-app, and will enable users to easily switch between business and personal accounts. The update will allow businesses to manage all their communications from a single app. The business inbox is available on iOS and will arrive on Android shortly.

Snapchat announces major upgrades at Partner Summit
At Snap Inc's annual Partner Summit, which took place virtually last week, Snapchat announced some big changes to the platform, including the addition of a new action bar at the bottom of the screen which lets you access Snap Map and Snap Originals in just a tap. Snap Map is also getting some new features to compete head-to-head with Google Maps, while a new banner called 'Happening Now' is being rolled out in the US with a curated selection of Stories at the top of the Discover tab.

Along with the changes to the layout and functionality of the platform itself, Snapchat also revealed a series of updates to its AR-powered Lenses, including Lens voice search, a bring-your-own machine learning model update to Lens Studio, and a geography-specific AR system that will turn public Snaps into spatial data. The move comes as figures show that more than 170 million people – over three-quarters of Snap’s daily active users – now access the app’s AR features on a daily basis.

Snapchat debuts Minis, bite-sized third-party apps
At the same Partner Summit, Snapchat also unveiled a suite of miniature applications made by third-party developers that run inside of Snapchat called ‘Minis’. These lightweight third-party programmes live within the app’s Chat section, allowing users to quickly pull them up without having to deal with switching apps. Currently, Snapchat has a fairly limited set of partners - including Headspace, Atom Tickets, and Coachella - and has said that the first seven Minis will begin rolling out to the app next month.

YouTube commits $100 million fund to support Black creators and artists
YouTube has announced the creation of a multiyear, $100 million fund which will be used to amplify and develop Black creators and artists on the platform. As part of the announcement, YouTube's CEO also said that YouTube’s Spotlight channel will feature content on racial justice issues throughout June, including the latest perspectives from the Black community, historical content, and coverage of the ongoing protests.

Twitter aims to cut down on RT-ing articles without reading them
Twitter has confirmed that it is testing a new feature that will nudge users to read an article before they retweet it. While it won't stop users from sharing content they haven't read, the platform says the move is aimed at promoting 'informed discussion' and 'healthier conversations' online. For now, the limited test feature will only appear for some US-based Android users.

It's easy for links/articles to go viral on Twitter. This can be powerful but sometimes dangerous, especially if people haven't read the content they're spreading. This feature (on Android for now) encourages people to read a linked article prior to Retweeting it. https://t.co/qdYZ8w9e27

The edition of the Tuesday Tune-Up was prepared by Mayank Parikh, with additional reporting by Ryan Dubras.