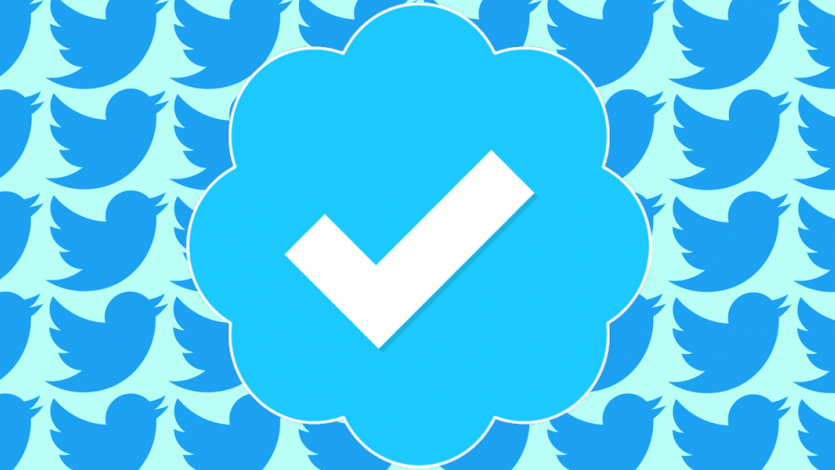 Facebook acquires Kustomer for reported $1 billion
Announced today, Facebook has acquired customer service platform, Kustomer, for a reported $1 billion. The start-up was founded with the aim of giving customer service teams better data and a more comprehensive view of the audiences they're serving and interacting with by bringing together the cross platform history that exists between a brand and its customer. With this acquisition, it becomes clear that Facebook is looking to improve its offering to businesses whose primary digital presence is on the social network as it continues its big push into 'social commerce'.

More detail revealed about Twitter's Audio Spaces
Last month, Twitter revealed it was testing Audio Spaces, a dedicated space on the platform that would allow users to converse live with other users on a group or one-on-one basis. A little reverse engineering has revealed more about the product offering in action, namely that the same privacy and conversational controls that exist for in-feed tweets will apply, that transcripts of conversations will be available for moderation purposes and that any Audio Space’s creator will be able to adjust who can speak at any time.

- “Who can speak” can be adjusted in the middle

- Spaces can be reported

Twitter verification will return early next year
Craving the return of your celebrity status on social? Looks like 2021 will be the year for you as Twitter has announced that it will relaunch its verification process early next year along with brand new guidelines for users seeking out that small, blue badge. Currently, this means eligible accounts would include government accounts, companies, brands, nonprofits, news media outlets, entertainment, sports, activists, organisers, and ‘other influential individuals.’

Twitter launches initiatives to help combat violence against women
Twitter has teamed up with UN Women and the UN Human Rights Office to raise awareness of violence against women, something that has been exacerbated by the pandemic. The platform has created custom hashtag-triggered emojis, with the app also providing Ads for Good grants to several nonprofit partners. Twitter has worked with health authorities and nonprofit organisations to expand its #ThereisHelp notification service, which sends notifications with contact information for local hotlines and other resources to users who search for terms associated with gender-based violence.

TikTok to warn users about photosensitive content
With its range of content, TikTok isn’t always the safest place when it comes to photosensitive epilepsy. The platform has now taken steps to ensure that any videos containing potential triggers are flagged, allowing users to be aware of the content they are about to view. Users will receive a notification giving them the option to skip all similar videos in the future, offering peace of mind to epileptic TikTokers.

Facebook educates to stop scammers
Facebook is taking steps to educate people about online scans. Teaming up with Better Business Bureau, the platform will run ads and post organic content on a range of social apps, sharing actionable tips on how to spot, avoid, and report scams online, with a different set of tips each week. Advice includes research before you buy, make sure the website is secure, look for the BBB seal among other handy tips that can help you avoid a less than merry Christmas.

TikTok and Elton John team up for World AIDS Day
Elton John is blessing TikTok users with a special live event on December 1st, featuring several celebrity and musical guests. This isn’t just about good music and good time - it's to mark World AIDS Day and spread awareness about what we can do collectively to end the disease. John, who created the Elton John AIDS Foundation said, “There’s a great lineup for our TikTok Live to break down the myths around HIV, talk about safe sex and ensure that young people know how to protect themselves and others.” A number of creators, including Rina Sawayama (#JusticeforSawayama), have been sharing dedicated World AIDS Day quiz content in the lead-up to the event. You can watch the event on Elton John’s TikTok channel at 6am Wednesday AEDT.

Ones to watch
Facebook-backed cryptocurrency Libra could launch in January, Pinterest is testing a new feature that allows users to sign up for Zoom classes through the app and Instagram business and creators may be getting a Messenger-like 'FAQ' feature.