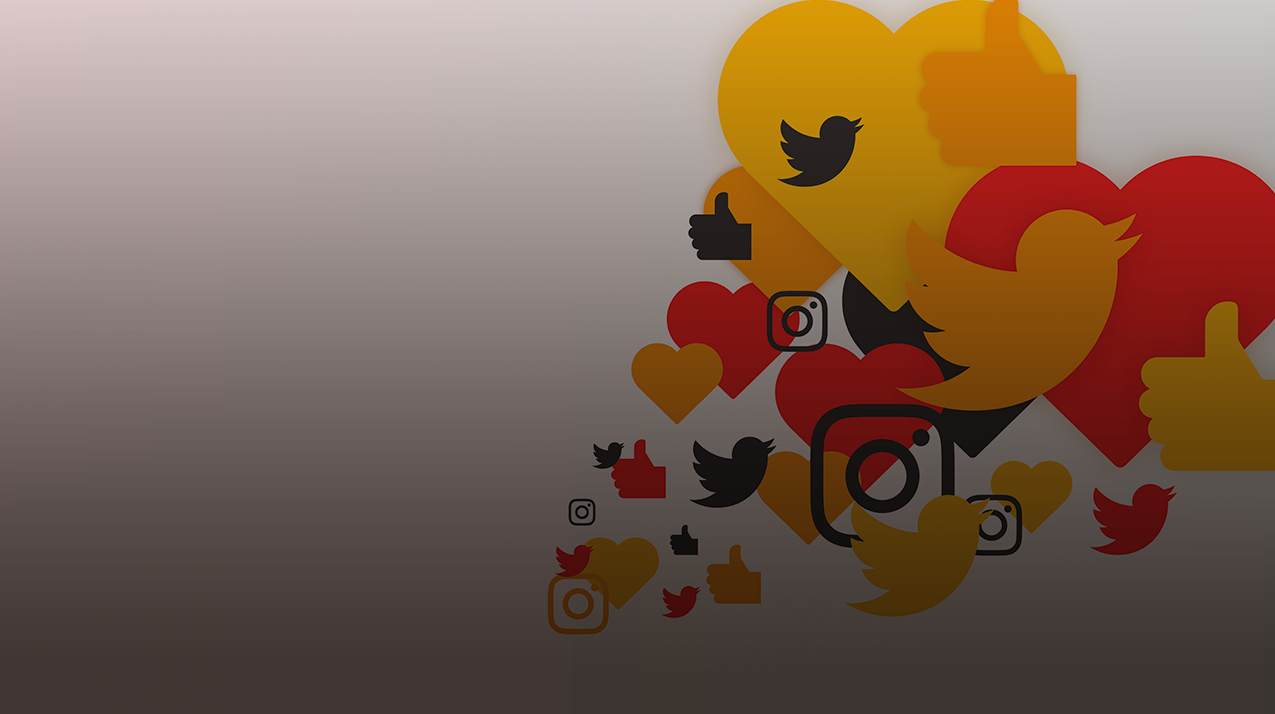 We Are Social’s Monday Mashup #469

Facebook Pay launches in the US
Facebook Pay has landed in the US! The social media giant's new payments system will eventually be available across Facebook, Messenger, Instagram, and WhatsApp. It will support most debit and credit cards and PayPal, and people will be able to send money to friends, shop for stuff and donate to fundraisers. It's separate to Facebook’s Calibra wallet and the Libra network, fortunately, as this project is facing some major hurdles in its path to release. Facebook hasn't yet revealed when Facebook Pay will be available internationally, so watch this space.

Facebook improves dynamic ads with machine learning
Facebook is allowing brands to get a little more personal with their dynamic ads, with the help of machine learning. Its new dynamic formats and ad creative solution deliver a personalised version of an ad to everyone who sees it, based on formats people have respond to previously. In a blog post, Facebook said it's tested the new options with 12 ecommerce and retail advertisers and found that they outperformed carousel-only ads in driving lift across content views, add-to-cart, purchases and sales, with a 34% improvement in incremental return on ad spend. Round of applause for the robots.

Instagram tests hiding likes globally
We all knew it was coming, but it still caused a furore... Instagram is now hiding likes globally. Influencers everywhere went into a state of shock as the platform expanded the hidden likes test to a subset of people around the world. Users can still see who liked their own posts and a total count, but viewers will only see a few names of mutual friends who liked it. If you had plenty of time on your hands, you could tap to view the list of 'likers' and manually count them. A study found that influencers lost 3% to 15% of their likes in countries where Instagram hid the counts - the platform said in response that it’s working on ways that influencers will be able to communicate their value to partners.

Starting today, we’re expanding our test of private like counts globally. If you’re in the test, you’ll no longer see the total number of likes and views on photos and videos posted to Feed unless they’re your own. pic.twitter.com/DztSH0xiq2

Twitter releases draft policy to tackle deepfakes
Twitter has released its draft policy relating to deepfakes and other “manipulated media” on the platform. The policy includes points such as: the use of notices next to Tweets that share synthetic or manipulated media; warnings to people before they share or like Tweets with synthetic or manipulated media; or when the platform might feel it necessary to remove a deepfake. The policy is now open for public input before it goes live, either via a survey or on Twitter itself, using the #TwitterPolicyFeedback hashtag. If you're a bit like 'great but wtf is a deepfake', check out our blog post here for the lowdown.

TikTok tests shoppable vidoes in-app
TikTok is testing in-app shoppable ads with a handful of US influencers. The move could give creators significant selling power on the platform, with the ability to turn their profiles into their own online store. With this in mind, it could also mark a shift in the relationship between the brands on TikTok and the creators they sponsor. A spokesperson for the company confirmed it's testing the new format, but in typical TikTok fashion, didn't give anything else away. 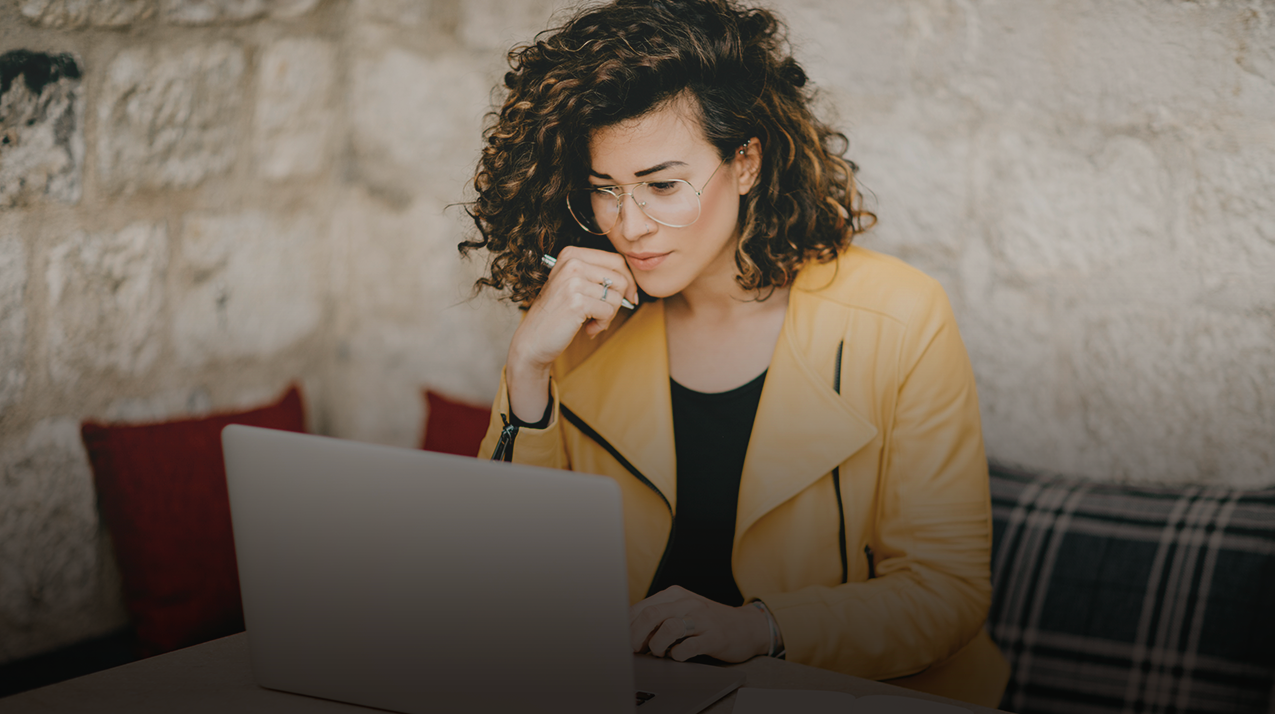