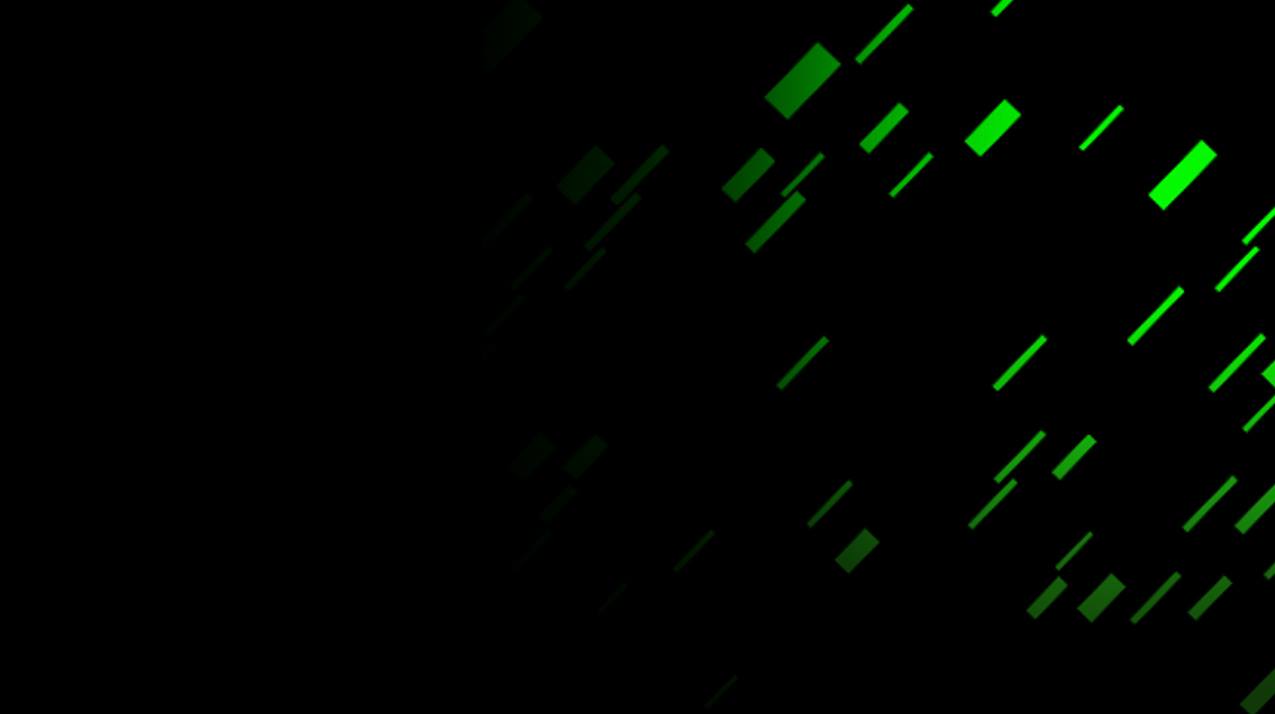 Digital 2020: The United Kingdom is here! All the stats you'll ever need in relation to the digital landscape in the UK.

From a social perspective, Instagram and Snapchat lead the way in terms of their advertising audience growth - both up 4.8% quarter on quarter. Social media advertising spend is up 20% year-on-year; $3.38 billion (£2.6 billion) was spent on social ads in the UK 2019.

Other key findings include Reddit’s climb from 8th to 4th in Alexa’s top UK websites; and more British people play games on smartphones (45% of internet users aged 16 to 64) than game consoles (33%). 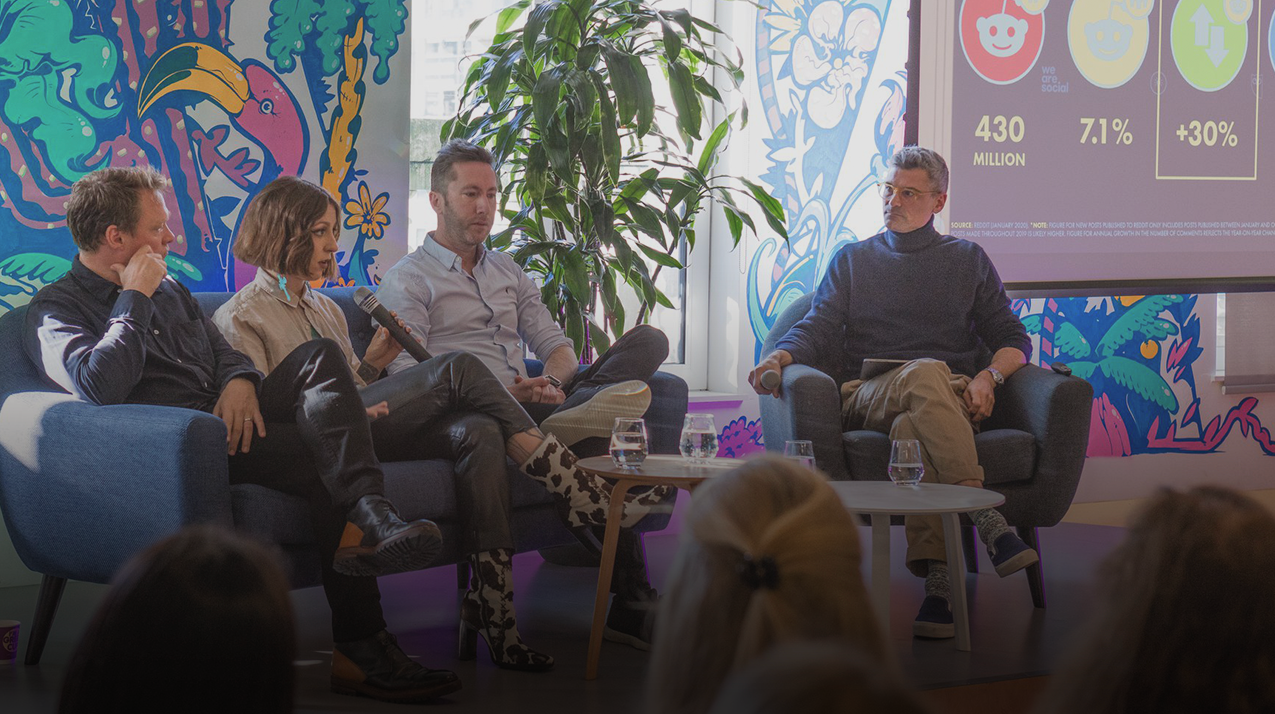