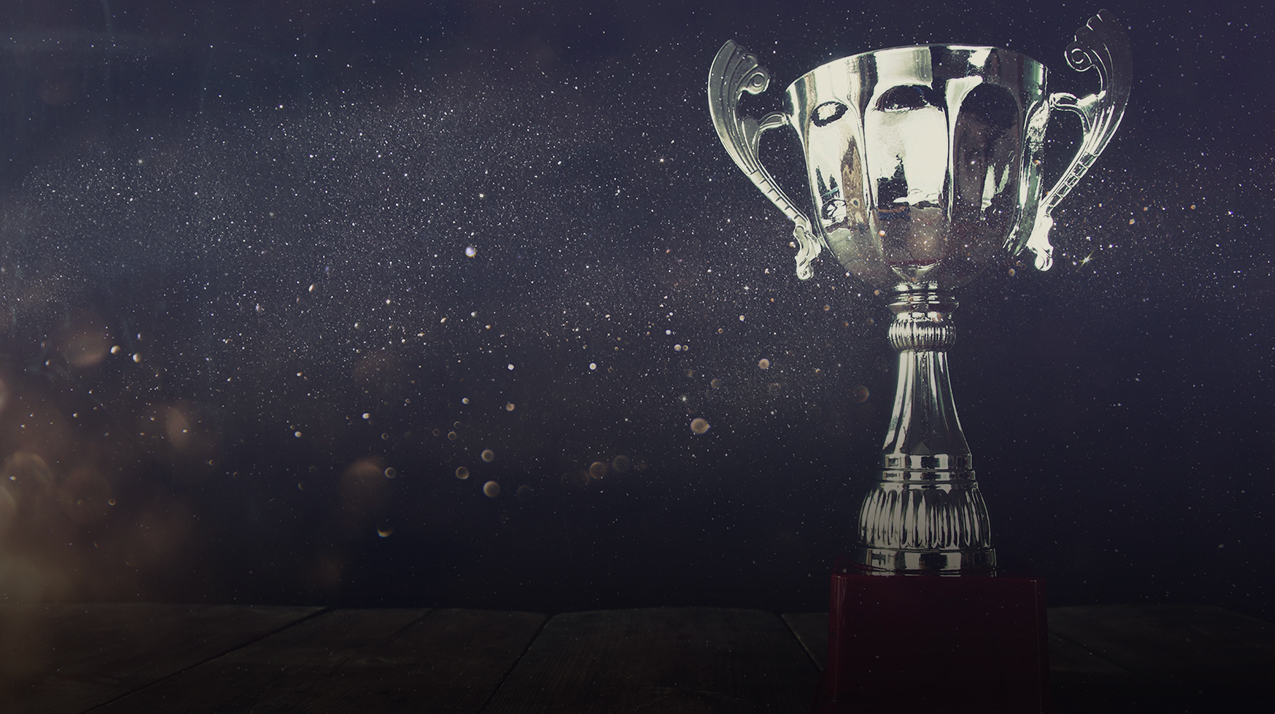 The first six months of 2021 have not lived up to expectations in most parts of the world. Continuing lockdowns and Covid variants all over the world are keeping ‘normal’ life at bay, for now. However, despite the challenging circumstances, I’m proud of the dedication and passion of our teams from all over the world, who’ve produced some of their best work - and picked up huge recognition along with it.

Starting with the most recent additions to our trophy cabinet, as this year’s Cannes Lions drew to a close, we were thrilled to see our Toronto team’s client, Molson Coors Beverage Company, pick up a Silver Lion in PR Craft: Sponsorship & Brand Partnership for ‘Make it Canadian’. While in London, the team collaborated on Mastercard’s ‘The Live Trophy’, which scooped a Bronze Entertainment Lion for Sport.

And our team in Milan earned double shortlists in the Entertainment Lions for their amazing work on Barilla Group’s 'The Rooftop Match' - featuring tennis legend Roger Federer.

Campaign Magazine’s Agency of the Year Awards named us as the EMEA Digital Innovation Agency silver winner for 2020, and we also won Best D&I Initiative for our London team’s Diversity & Inclusion Charter for Change. The Charter - part of a three-year programme of action, covering our People, Culture and Work - was revised in 2021 to incorporate the actions we’re taking to ensure we build a culture at We Are Social that is not just “not racist” but actively anti-racist.

In addition to our two wins, we were also named as one of the finalists - alongside some of the best in the business - for Global Digital Innovation Agency of the Year. An honour we’re very proud to have even been shortlisted for.

In Singapore, our team’s Global Pride Crossing campaign - the smash hit of lockdowns one through *insert the preferred amount you care to remember here*, which brought Pride celebrations to Animal Crossing at a time when IRL celebrations couldn’t take place - has continued to sweep awards evenings around the world.

Our Sydney team also won big at the Shorty Awards for their DiDi Hero campaign, being named as the winner of the Consumer Brand category and a finalist for User-Generated Content. While at the Webby Awards, our team in London won the Best Arts/Entertainment Award for their #5Gamechanger campaign for Vodafone - featuring Lewis Hamilton.

The Webby Awards recognised our teams in Germany and Singapore as honourees (considered to be in the top 20 per cent of entries) for their work on Audi's Giphy Garage and Global Pride Crossing, respectively. Giphy Garage was also named as the winner in the Innovation of the Year category at the Deutscher Preis für Onlinekommunikation Awards in Germany this summer.

And we also had a very good start when The Dots (UK) named us as one of the top 50 companies to work for in 2021; and BIMA listed our UK CEO Jim Coleman, Account Director Morgan Clark, and R&I Director Alessandra Cervi, among its BIMA 100 Class of 2021.

So as we bring the first half of 2021 to a close, and hopefully look forwards to an even brighter (and less restricted) six months ahead, all that’s left to say is how incredibly proud I am of our 950+ people around the world; without whom, all of this amazing work would not be possible.

I’m also really happy to have had the opportunity (albeit a virtual one) to connect with, get to know, and personally thank a great many of them for all their efforts at our first-ever Global Virtual Conference - another incredible win for our team in 2021!

Stay safe, and here’s to an even better six months to come 🥂

Nathan McDonald is the Co-Founder and Group CEO of We Are Social. 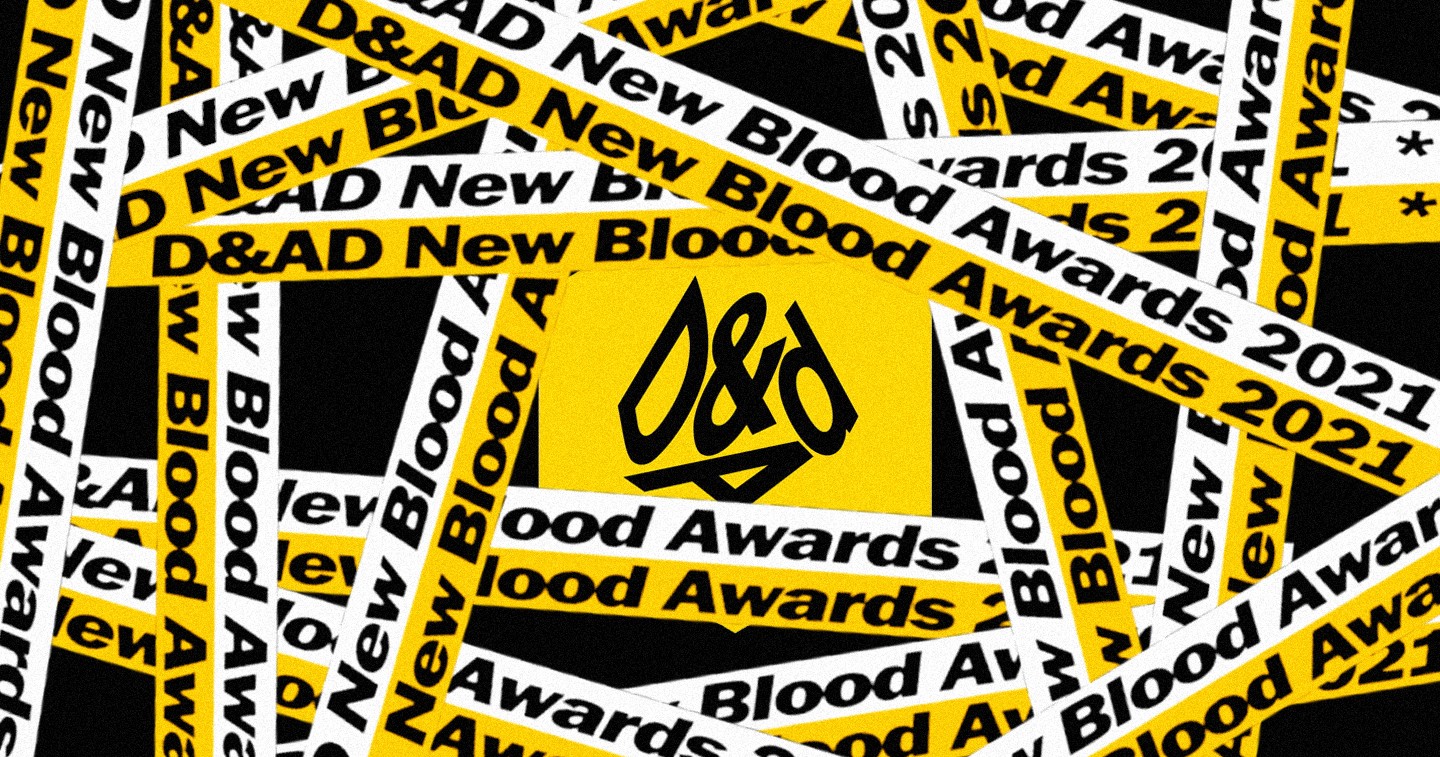